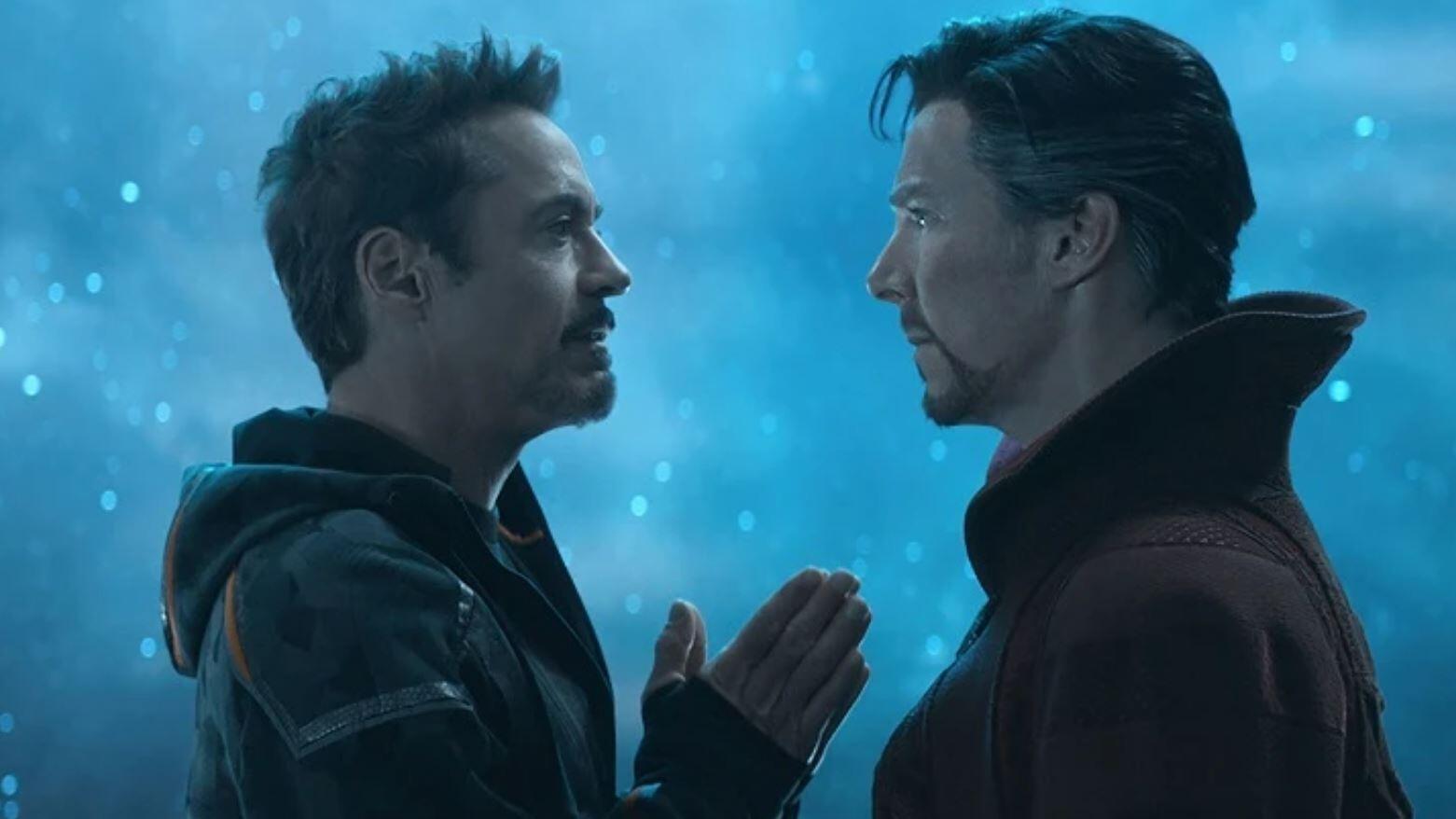 After Avengers: Infinity War, Doctor Strange unleashed an endless amount of fan theories when he handed Thanos the Time Stone to save Tony’s life and led the universe into what he claimed to be the one and only possible reality where they emerge victoriously. Of course, in Avengers: Endgame, Thanos is defeated and the Snap victims are revived, but not without a few significant losses. According to Reddit user Arc_the_lada’s new fan theory, the various deaths, and injuries were all part of Stephen Strange’s plan to solve several problems at once.

The theory states that Strange identified numerous threats to the reality he was guarded to protect which included Thanos, and the Infinity Stones respectively. It then goes on to suggest that Strange even regarded Tony Stark as a threat, mainly because of his tendency to create dangerous new problems like Ultron. It’s also speculated that Hulk, Thor, and Vision were all viewed as similarly powerful and unpredictable figures who needed to be eliminated.

From here, the theory contends that it’s no coincidence all of the above are out of action in some way or another after the events of Avengers: Endgame. Vision, Thanos, and Iron Man are all dead, the Infinity Stones have all been destroyed, Hulk has suffered a potentially permanent injury and Thor is busy traveling the galaxy. It then acknowledges that this leaves Strange with two loose ends: Wanda, and Loki who coincidentally are both expected to appear in the upcoming Doctor Strange in the Multiverse of Madness.

Dr. Strange engineered the snap in Inifinity War/Endgame or how Dr. Strange is the coldest cat in the mulitverse. from r/FanTheories

Intriguing as this theory is, these details are probably just all one big coincidence. Still, you have to at least admire all the work that went into Arc_the_lad’s theory.

While it’s unlikely that the writers of Avengers: Infinity War had this exact vision in mind, we’ll just have to wait and see if there’s any truth to the theory when Doctor Strange in the Multiverse of Madness hits theaters on May 7th, 2021.