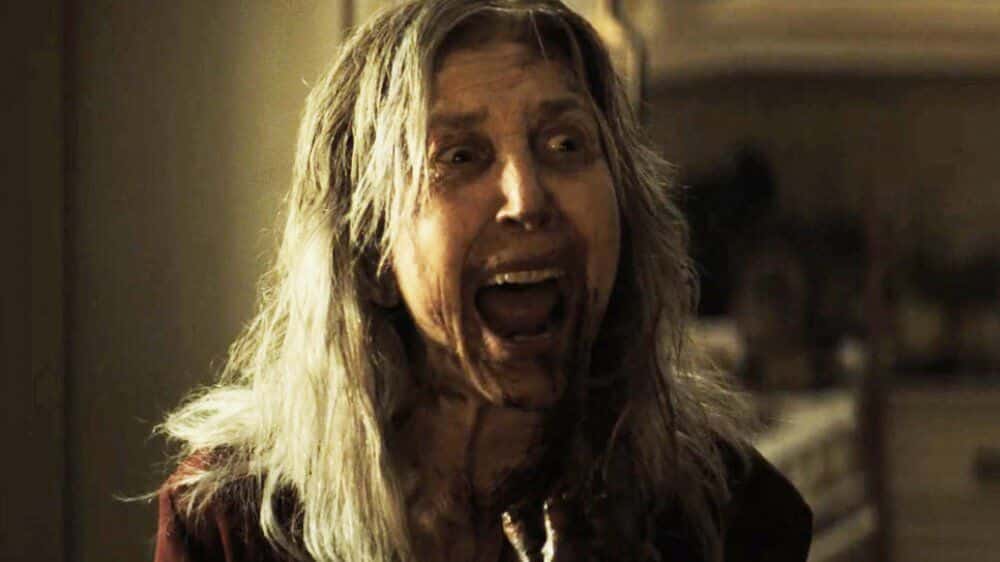 It’s been an interesting New Year for horror fans, as January ushered in an all new installment in The Grudge franchise. The new film, simply titled The Grudge, isn’t actually a remake but rather a little tie in that takes place simultaneously with the original 2004 American remake. While some fans were interested in the new incarnation of The Grudge, which attempted to transfer the Japanese style of ghosts over to the United States, it appears that it just isn’t doing very well with audiences or critics. In fact, The Grudge received a rare F rating on CinemaScore.

If you don’t know what CinemaScore is, they’ve been around since 1979 and operate by asking moviegoers what they thought of the movies they’ve seen. The market research firm asks the moviegoers to sum up their thoughts with letter grades. As it turns out, it’s rarely often that a film receives an overall F rating from CinemaScore. In fact, only 20 films to date have earned such a low grade.

Interestingly, a large group of the movies that have received the F rating happen to be horror movies. Aside from The Grudge, Lost Souls, Darkness, Fear Dot Com, Alone in the Dark, Wolf Creek, Bug, The Wicker Man, Silent House, and The Devil Inside also all received F letter grades from CinemaScore. But it was Eye of the Beholder to receive the first F grade way back in 1999, with films like Dr. T and the Women, Lucky Numbers, Solaris, In the Cut, I Know Who Killed Me, Disaster Movie, The Box, and Killing Them Softly following suit.

If you’re wondering, the last film to receive the F grade was the movie Mother! directed by Darren Aronofsky. Of course, that movie happened to be a little more divisive and still managed to receive some positive feedback.

Meanwhile The Grudge seems to simply get mostly negative responses all around. Such a shame, as this film had the potential to reinvigorate the popularity of the franchise. Of course, grades shouldn’t always be used to dictate whether a movie is good or bad. It isn’t often that horror movies in general receive critical praise. While this new interpretation of The Grudge likely isn’t going to become a smash hit or even a cult classic any time soon, it may still end up being a nice little addition to the overall franchise.

Continue Reading
You may also like...
Related Topics:CinemaScore, Horror, The Grudge