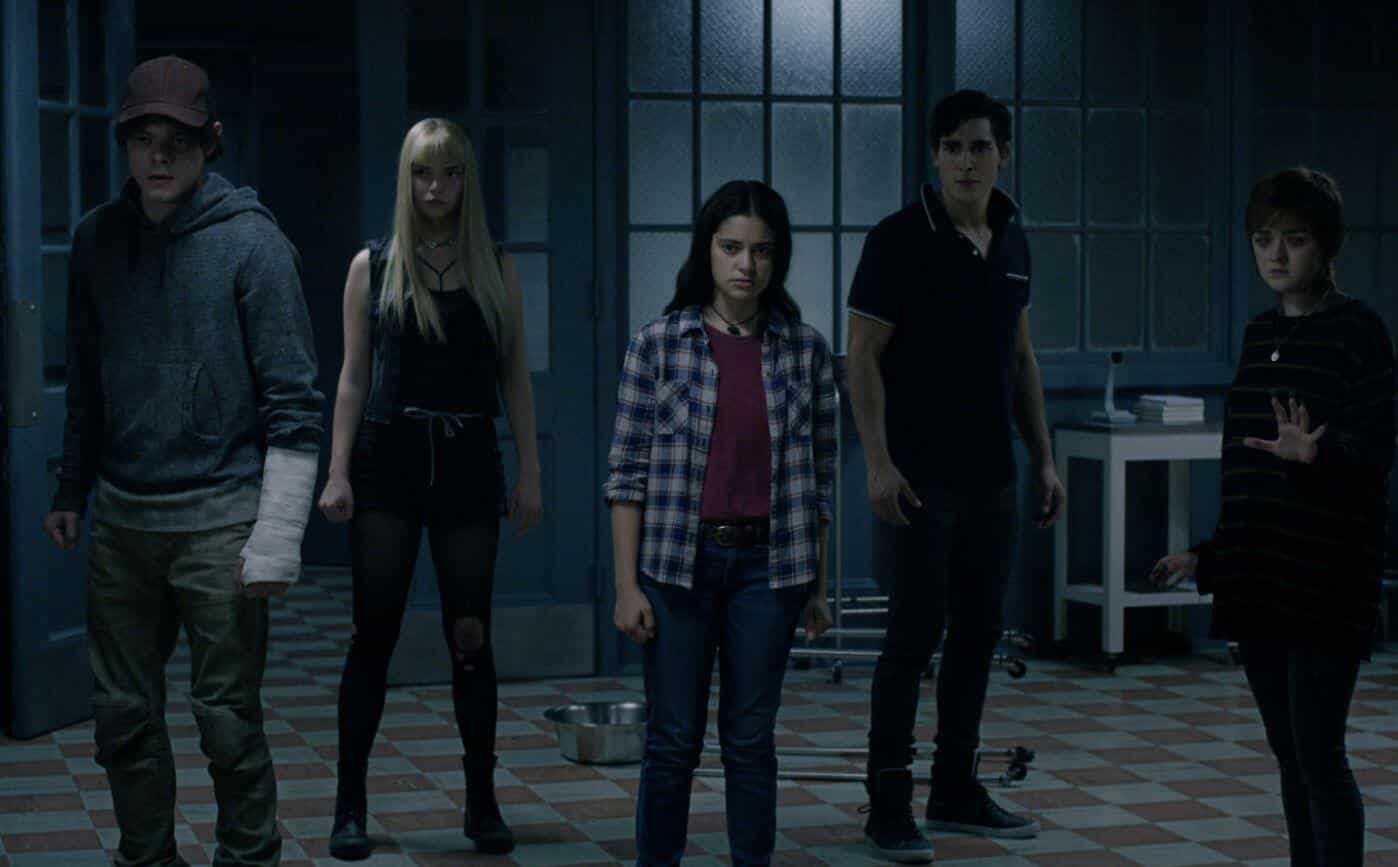 The New Mutants is a movie many thought would never get released, or for that matter, actually get a theatrical release. Well, that’s not the case, as a new trailer was released and gives us a release date of April 3rd. The trailer looks to be sNew Mcarier than the typical X-Men / Marvel related movie that we’re used to as you can see below.

Here’s some of the reaction to the trailer:

me after watching the trailer #NewMutants pic.twitter.com/5tdCNUcRXZ

I have waited 3 years for this movie and let me tell ya this trailer made that long wait worth it.
Anna is perfect as Magik I mean just look at her! pic.twitter.com/dRuuBTMsS3

It conveys how they are in a deadly situation that if they were not to team up together individually they would have a difficult time overcoming their adversary.

The Demon Bear Saga, if that is the source, is honored here.@sinKEVitch #ChrisClaremont#TheNewMutants

Director Josh Boone pitched New Mutants as a trilogy. He was a huge fan growing up on these comics. Fox/Kinberg tried to change his direction to come inline with the existing X-Men feel/universe with reshoots. Disney came in a backed Boone’s original vision & here we are! @Marvel pic.twitter.com/MLb9tIBQdq

I have to admit, it looks REALLY good. pic.twitter.com/z1f2vp2vdD

What did you think of the new trailer for the film? Are you excited? Be sure to tell us all of your thoughts in the comments below!