‘New Mutants’ Might Not See The Light Of Day After All 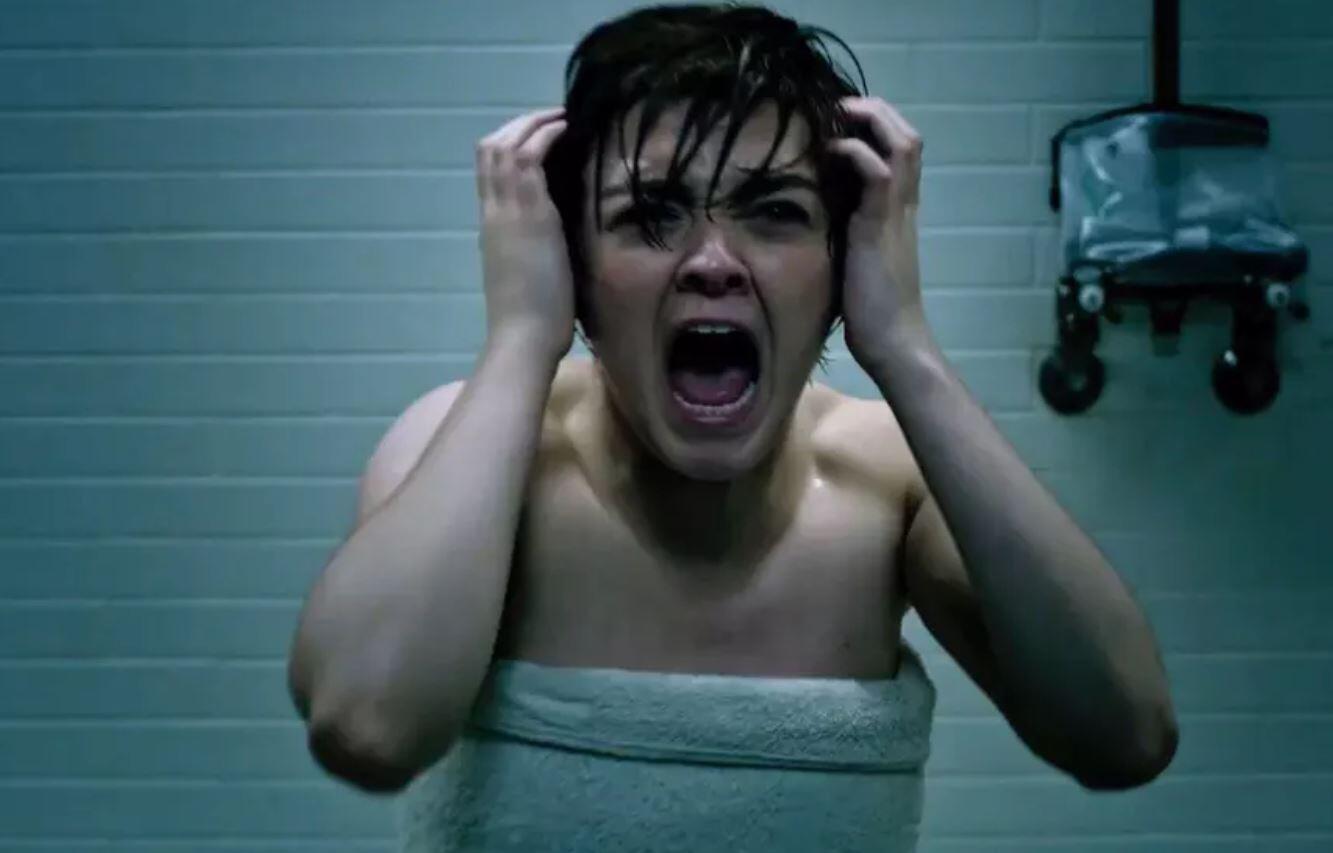 New Mutants was supposed to be out in theaters so long ago that it almost seems like a myth. There have been reported stories on how the movie may need extensive reshoots or might not even see the light of day at all. Some have considered Dark Phoenix would be the last nail in the coffin of the already dead X-Men franchise from Fox – but it seems like that might not be the case. The Disney/Fox merger has put the movie back into the pop culture zeitgeist as people are wondering the possibility of the movie finally being seen by audience members.

News had recently come out about several Fox movies in pre-production or “in development” being shut down. There is a list going around of what could’ve been from the studio before Disney stepped and another has popped up of what will still be after the merger. Surprisingly, one of the movies that hasn’t been scrapped by Disney is New Mutants.

A report comes from Variety that states that “Disney allegedly believes that The New Mutants has limited box office potential.” The movie is still scheduled to be released on April 3, 2020. The report from the site continues in saying that “However, given the studio’s reported uncertainty, it would seem that is far from a guarantee. And there are plenty of other factors to consider.”

If the film is to be released, it might just end up on a streaming service. Disney inherited the box-office bomb of Dark Phoenix and the studio is probably not to keen on wasting resources on another X-Men property that no one is really asking for. Plus, Feige has stated that Marvel Studios is looking to give the X-Men franchise a proper introduction into the MCU and this movie might not help with that.

Would you still like to see New Mutants? Be sure to tell us your thoughts in the comments!