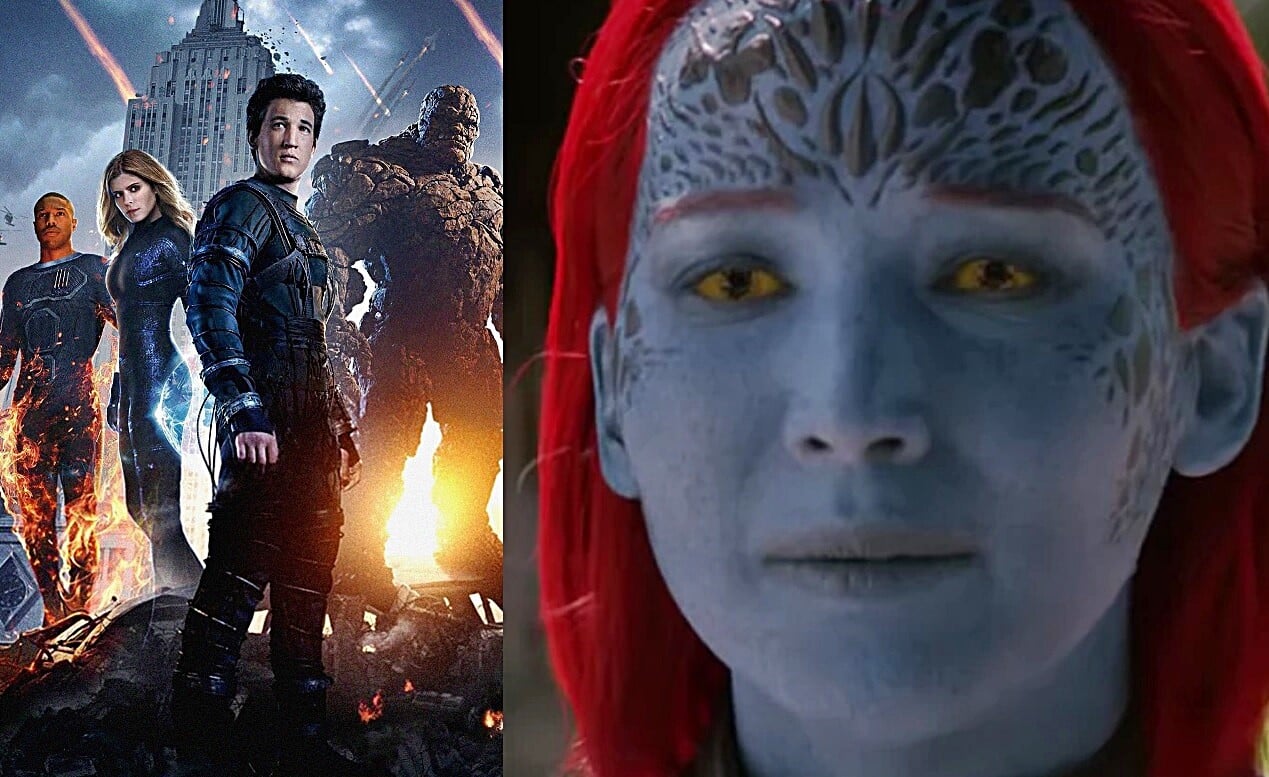 X-Men: Dark Phoenix really had a terrible uphill climb in front of it from the get go. Not that it wasn’t really the studio’s own doing, though. Hiring Simon Kinberg to direct the story that he had already butchered once before as a writer as their first mistake. Also, coming off the heels of the dismal X-Men: Apocalypse and Disney buying out Fox, fans had pretty much already checked out of the franchise. They had visions of what the X-Men could really be in the hand of Marvel Studios. So, is it really that much of a shock to see that Dark Phoenix didn’t do well at the box office? But just how bad did it do?

According to Forbes, it looks like the final film in the FOX-men franchise could do worse than even the most dreaded film in the superhero genre, Josh Trank’s Fantastic Four. Dark Phoenix is down to just 426 theaters nationwide, as well as massively drying up on the world stage. This has the film’s projected final box office numbers at $250 million. Now, this may seem like no small feat, but considering the movie took $200 million to make, it shows its return ratio is only 1.39.

In contrast, FF only made $168 million, but with a budget of just $120 million, it has a slightly better return ratio, making it a more successful film, technically. However, whilst Dark Phoenix has had a bit of a mixed reaction from fans, FF is still widely panned as the worst superhero movie ever.

Regardless of what you thought of the film, it’s clear that Dark Phoenix was a letdown of a final chapter to the long running franchise. Many fans feel they deserved better for the swan song of Marvel’s Merry Mutants, but they do take solace in knowing that the property is back where it belongs, and they will one day find their way into the Marvel Cinematic Universe.

Netflix To Cut Back On Smoking After ‘Stranger Things’ Criticism
How Marvel Pulled Off That Surprise Cameo In ‘Spider-Man: Far From Home’
Advertisement
Advertisement
To Top