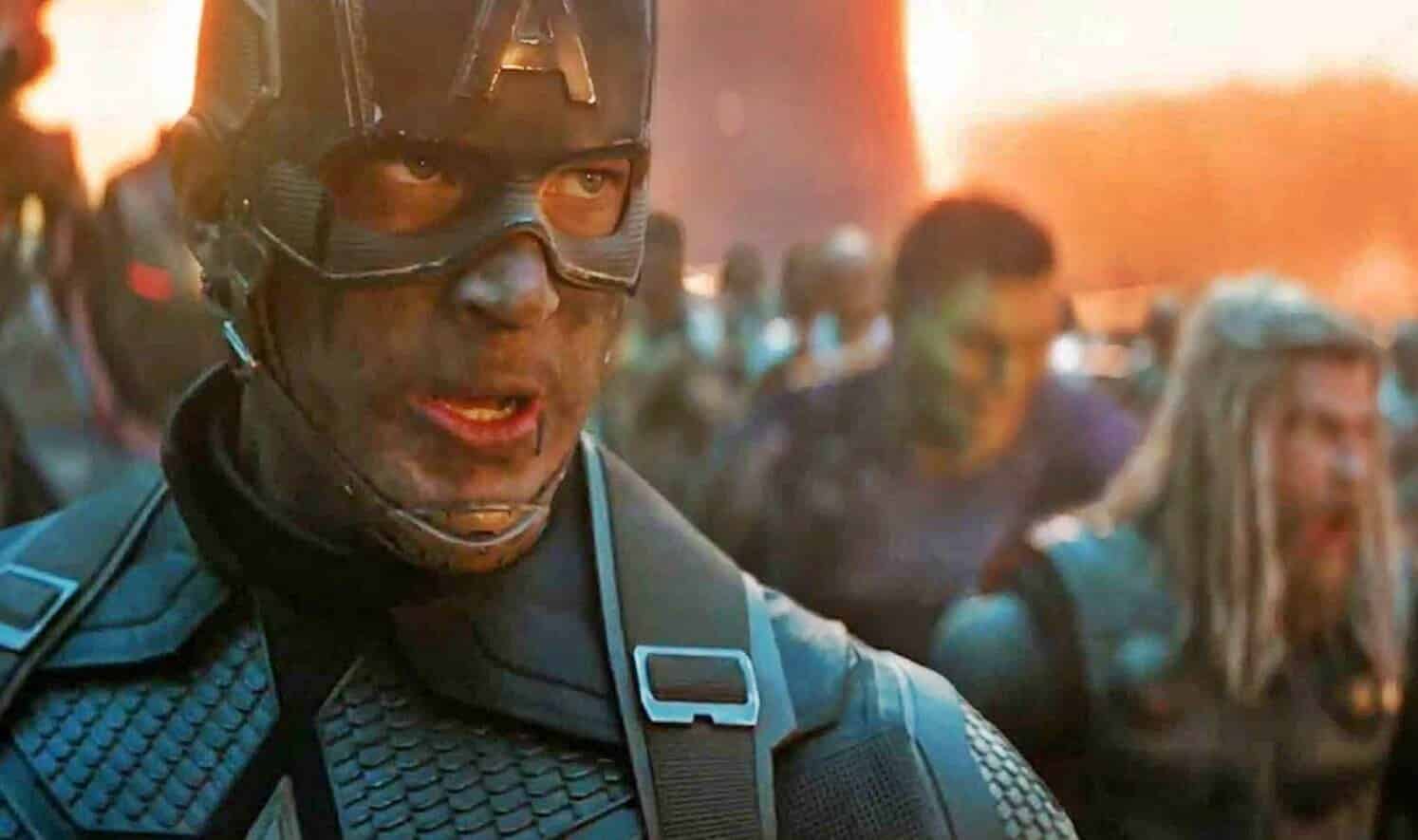 The Marvel Cinematic Universe, while faithful to the original Marvel comics in some regards, at other times takes plenty of liberties with the source material. One such liberty happened to be one of superhero Captain America’s most iconic catchphrases from the comic books, where he tends to shout, “Avengers assemble!”

As those who’ve kept up with the many entries in the Marvel Cinematic Universe where Captain America pops up, he didn’t say the iconic line until the very last entry in the Infinity Saga – Avengers: Endgame. Many fans waited throughout the chronology of the Marvel Cinematic Universe for Captain America to say the memorable line, and Marvel waited until his supposed last appearance before he finally did.

Obviously The Avengers which was released in 2012 would’ve made sense given the title. But because the film was only the first entry to combine the superheroes introduced up to that point in time, it appears that Marvel decided not to use the iconic line. And it makes sense, they still had plenty of other films in the works – they must’ve not wanted to spoil the proper opportunity to use it.

The next installment, Avengers: Age of Ultron, was a little further down the line and obviously a slightly better place for Marvel to have potentially inserted the catchphrase. But it appears they instead decided to tease fans at the end of the film rather than actually use the line, and as such, fans had to wait even longer.

By the time Avengers: Infinity War came around, it wouldn’t have made sense to use the “Avengers assemble!” line since that film ends on such a down note. But its follow-up, Avengers: Endgame, was a massive enough comeback for the iconic superheroes that it finally paid off for Captain America to use the much anticipated catchphrase. It especially works even better when you see the battlecry uttered on behalf of nearly every superhero in the Marvel Cinematic Universe charging after Thanos and his army.

It goes to show that although Marvel takes liberties with their source material, they generally still know how to play their cards just right.