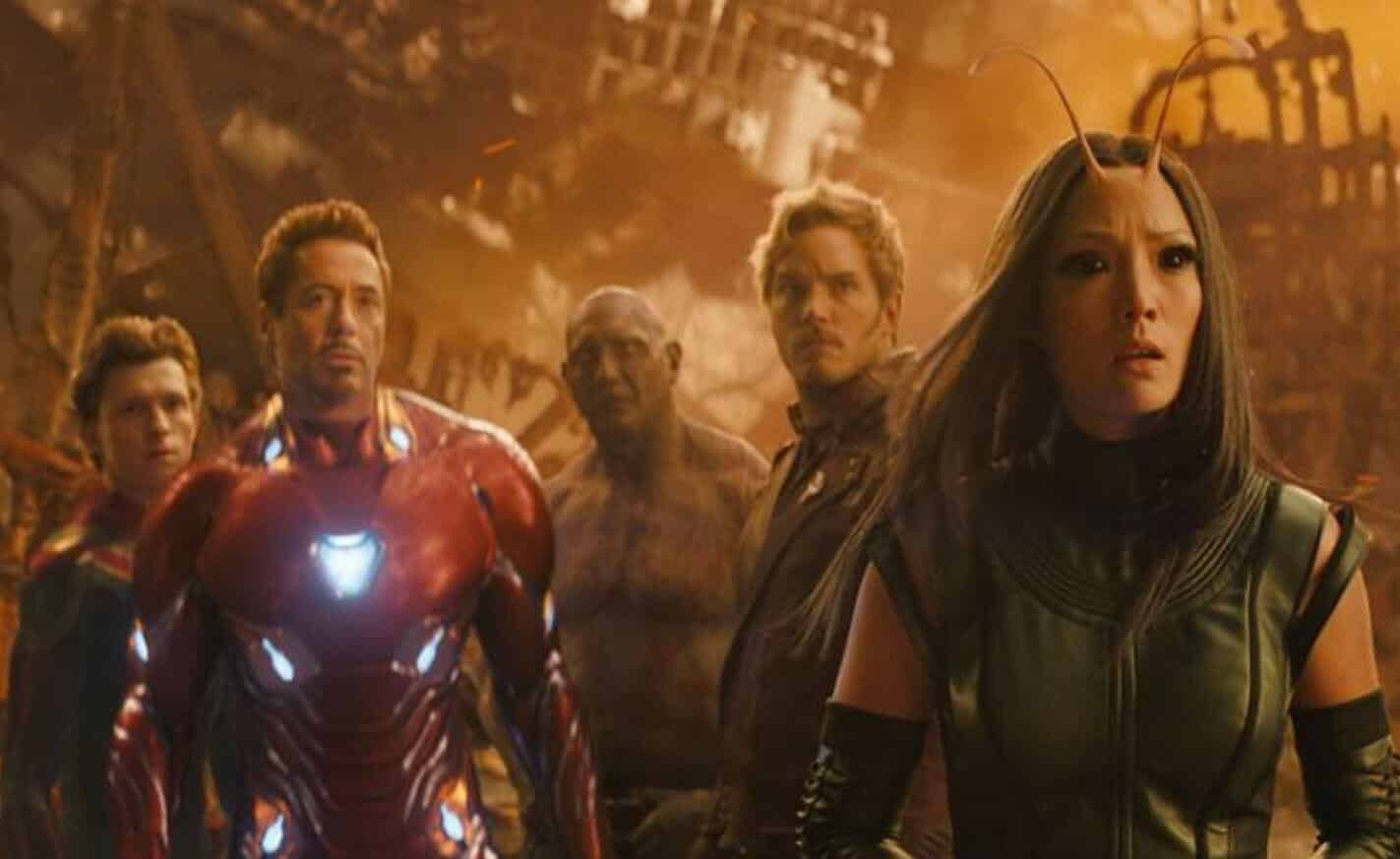 Looking back at the past decade plus in Hollywood, you would be hard pressed to find a more successful franchise than the Marvel Cinematic Universe. In fact, it currently holds the top spot on the highest grossing film list with Avengers: Endgame as well as four of the top ten movies (Black Panther comes in at a strong 11, as well). There are many aspects to their success, from a formula that works, an unprecedented interwoven story connecting all the films, and the truest live action interpretations of fan favorite characters from comic books. But one of the biggest cornerstones of this success is Marvel Studios’ willingness to risk said success on a no name director, writer, or actor who seemingly fits the role better that taking the safe bet of an A-List celebrity to bring in people purely off their name.

When Chris Evans was first cast as Captain America, fans were livid that this guy with no real accolades in the industry other than some B movies to his name was taking up the shield. Now, we can’t think of anyone better to play the role. Chris Hemsworth was unknown to America, but has embodied Thor. Chris Pratt was known as the overweight funny guy from Parks & Rec. The list of risky moves by Kevin Feige and his team is tremendous, but it worked every time. It’s gotten to were fans have shifted from questioning Marvel’s choices to trusting them explicitly. But, the head of Marvel Studios doesn’t want that kind of comfort from fans. During his talk at New York Film Academy, Feige had this to say:

“Up to this point, staying true with our vision has connected with fans. Even when that’s [with] unexpected choices… with filmmakers they haven’t heard of or actors which still happens sometimes. What used to happen is that there’d be a big outcry and people would bemoan the choice and say it’s terrible. I’d say, ‘Alright, everybody. Let’s prove them wrong and do the work.'”

I’ve always been that fan who says, “I don’t know that director/actor/writer, but I trust Marvel.” And, I will still be that way, but I understand Feige’s point. He doesn’t want the studio becoming complacent with the overabundance of trust. They want to prove themselves with everything they do. And I applaud them for that.

Do you trust Marvel Studios? Let us know in the comments below!