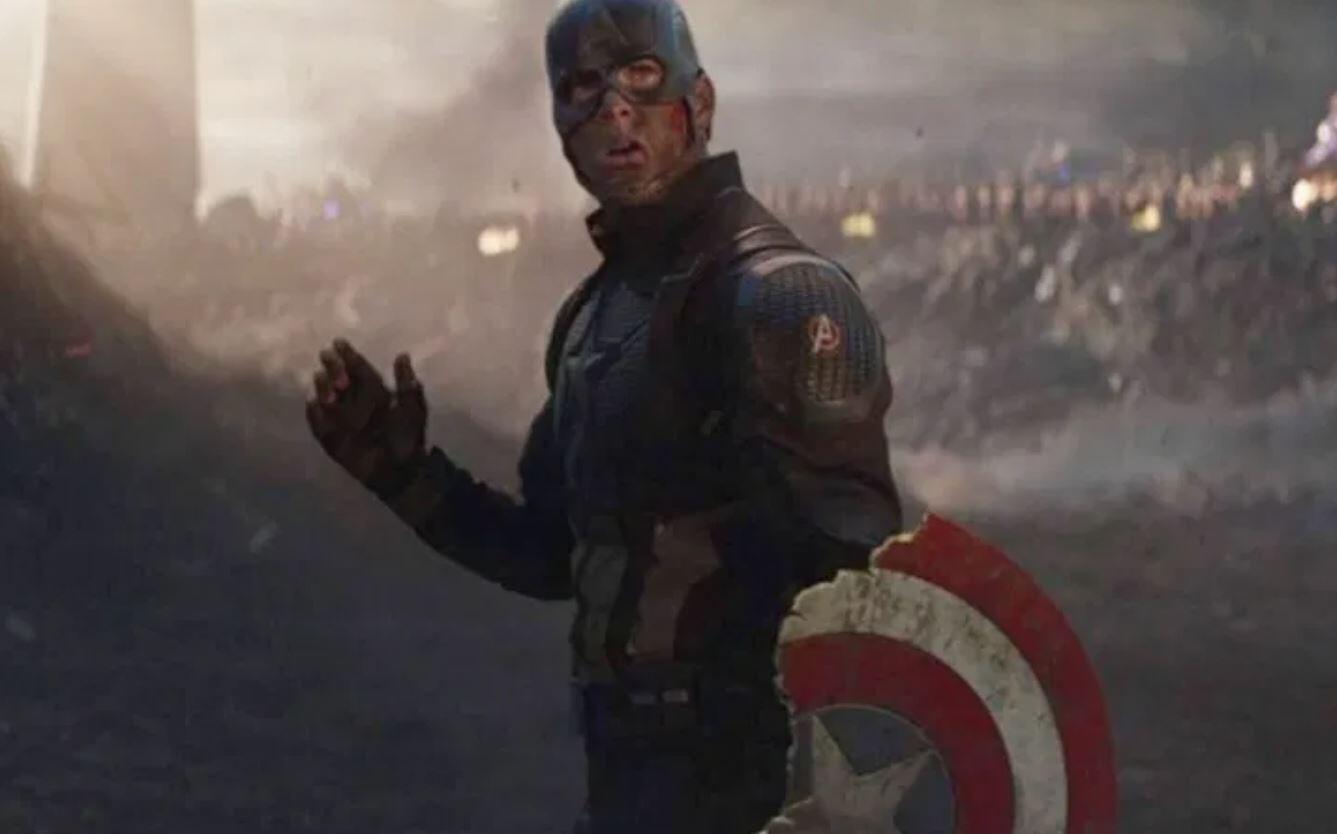 Avengers: Endgame was a swan song for three heroes in particular. Tony Stark sacrificed himself to stop Thanos. Black Widow sacrificed herself for the Soul Stone. And after Steve Rogers returned the Infinity Stones, he lived out that life that was originally robbed from him. Then upon return, he handed his shield over to Falcon. Henceforth, a new Captain America will reign in Falcon and the Winter Soldier. Though, Sam Wilson will deal with a few obstacles to carry on the legacy. Robert Downey Jr and Scarlett Johansson will both reprise their roles for the last time in Black Widow. But for Chris Evans, his Marvel future is still uncertain.

On an episode of Variety: Actors on Actors, Johansson interviewed Evans. The Black Widow actress asked her co-star if he would ever return. In which, Evans answered,

“You never say never. I love the character. I don’t know……It’s not a hard no, but it’s not an eager yes either. There are other things that I’m working on right now. I think Cap had such a tricky act to stick the landing, and I think they did a really nice job letting him complete his journey. If you’re going to revisit it, it can’t be a cash grab. It can’t be just because the audience wants to be excited. What are we revealing? What are we adding to the story? A lot of things would have to come together.”’

Johansson agreed that Endgame was a proper send-off for Cap. She added,

“I wasn’t there for the last third of the film or whatever. I actually had no idea what was going to happen. I don’t know how it worked, exactly, if it was scripted. It was such a beautiful cathartic ending, and I loved that for Steve. I think he deserved that. It was all his happiness.”

In which, Evans further stated,

“It’d be a shame to sour that. I’m very protective of it. It was such a precious time, and jumping onto the movie was a terrifying prospect to me. I said no a bunch of times, and there’s a million and one ways it could have gone wrong. It almost feels like maybe we should let this one sit.”

If Evans were to return to the role, it should just be as Old Man Cap. Falcon and the Winter Soldier will adapt Rick Remender’s All-New Captain America. The story put Falcon in the stars and stripes. And Steve Rogers served as an advisor while able to live the retired life.

Avengers: Endgame is on Digital and Blu-Ray now. Black Widow is scheduled for theaters on May 1st, 2020. Falcon and the Winter Soldier will stream on Disney Plus sometime in the Fall of 2020. And Variety: Actors on Actors will air on PBS So-Cal starting January 2nd, 2020. For everything else in the MCU, stay tuned to Screen Geek.