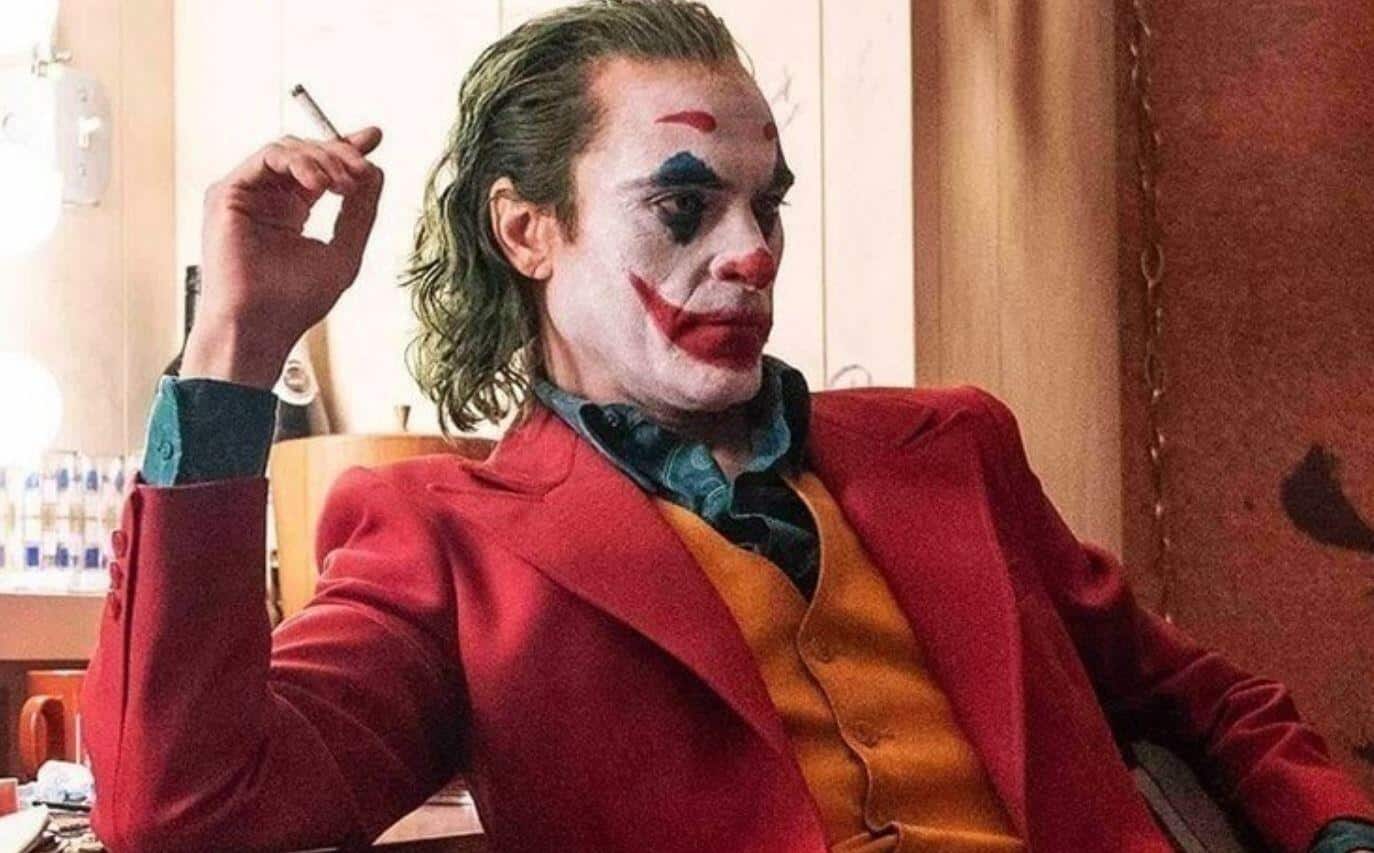 It would be an understatement to say that the recently released Joker movie was a success for DC’s line of comic book adaptations. The film went on to become the highest grossing R rated film if all time, proving that everyone involved with the film happened to be right for the job. This especially rings true for actor Joaquin Phoenix, who was responsible for bringing to life this new and unique interpretation of the Joker via his character Arthur Fleck.

While his performance is undoubtedly one of the best elements of the film, it turns out that there’s actually a cut scene from Joker that Joaquin Phoenix himself feels is pivotal for understanding the mindset of Arthur Fleck.

Unfortunately, it looks like the cut Joker scene didn’t quite make the final version. Joaquin Phoenix explained it all in a new interview.

“We were shooting a scene, it was like the fourth take, and I said I don’t know what else I can do, that was all the ideas I have… I just decided to stop all of my actory stuff and just listen to the other actor, and to just be aware of the space that I was in, and we did this take and it felt really good, and he came out and said ‘That was a good take.’… He said ‘What was that?’, and I said, ‘Sincerity’. And he said, ‘Well, you should be sincere more often’. It was a scene that was ultimately cut out of the movie but it ended up being kind of the most important scene in the movie because it helped me find sincerity.”

While the scene was cut, and the film ended up working fine without it, it would still be interesting to see whatever the clip is and how Joaquin Phoenix acted throughout it. After all, “sincerity” is certainly an emotion no one would have associated with his performance as Joker.

Hopefully we’ll have a chance at seeing the cut scene sometime down the road on the physical home video release.