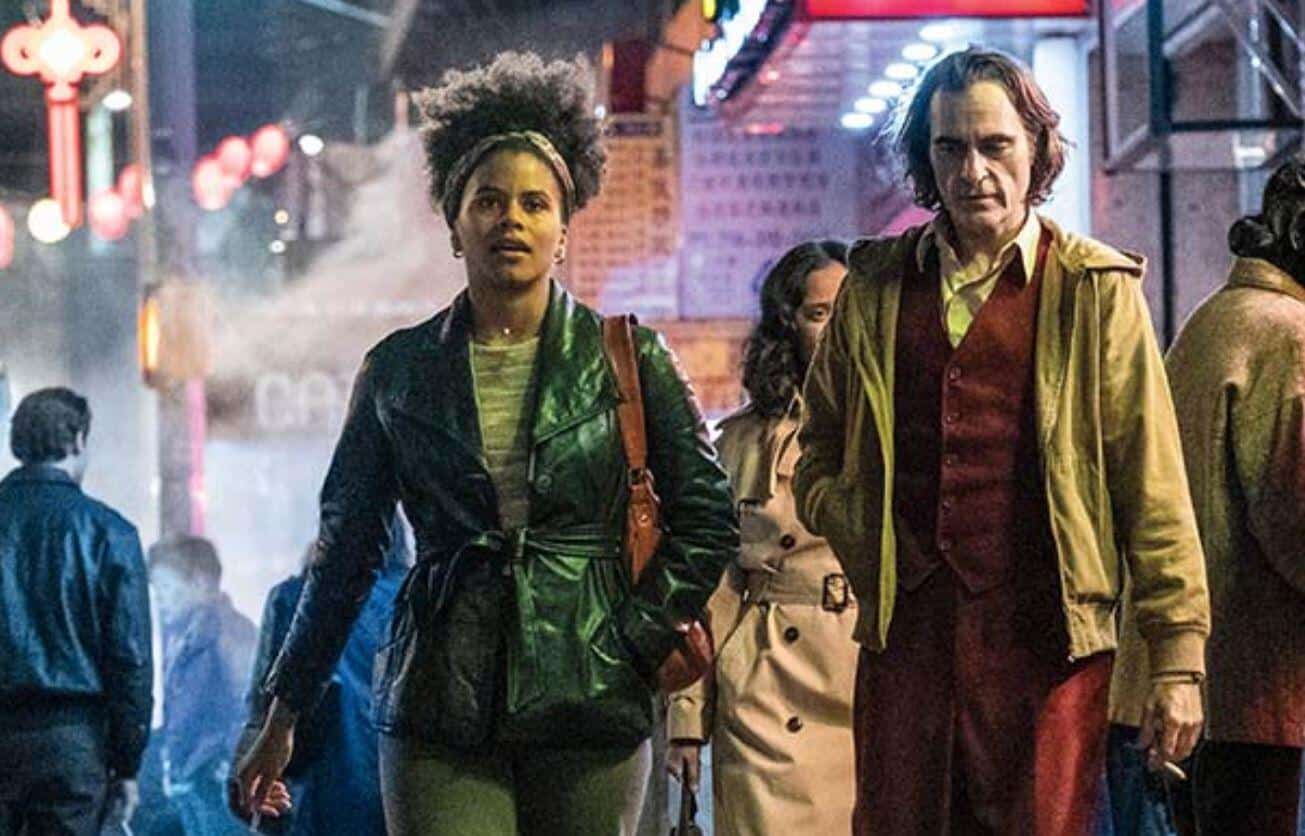 One of the most interesting things about Joker is that it’s a movie which manages to not only reimagine the classic DC comic book villain – but grant him an entirely new origin story. As such, the movie creates a variety of new characters and scenarios that fans have never before seen associated with the character. This includes a sort of “love interest” in the form of actress Zazie Beetz’ character Sophie throughout the film Joker.

As viewers continue to watch the movie Joker, they get quite a few instances where Arthur Fleck and his neighbor Sophie tend to spend time together. As these instances go on throughout the duration of the film, they seem to be developing concurrently with the pace of the movie.

Of course, when their relationship hits a certain point, it’s used as a way to reveal how unreliable of a narrator Arthur is – the relationship with Sophie was simply a product of his imagination. This ultimately leads to Arthur frighteningly entering Sophie’s apartment.

In the normal theatrical cut of the film, we see Arthur leave her apartment but we the audience are left without any idea of what happened to her. And because it’s unclear what did happen to Sophie, fans have been theorizing since the film’s release what Arthur could have done to his unfortunate neighbor. Now because the script to Joker has finally been released, it appears we now know what happens to his neighbor Sophie – and it turns out it insists that she’s still alive and okay.

It was always very self-evident to me that she didn’t get killed. Arthur was avenging himself against people who did him wrong, and I didn’t [wrong him]. I acknowledged him.

I think when he comes into my apartment, he understands what the situation is and that I would feel fear in that moment. I still function in an act of trying to take care [of him], like, ‘Should I call your mother?’ or, ‘Do you need help right now?’ I never felt that [she died], but a lot of people did — so it’s up to interpretation, I suppose.

It appears that in a cut scene located within the script, she’s left with a note reading “… On Murray Franklin Tonight – Pleese Watch!”, the money that Arthur stole from his murdered coworker Randall, and even his magic wand of flowers. While Zazie Beetz’ character Sophie is physically unharmed, it’s no doubt a circumstance that left her incredibly emotionally disturbed long past the events of Joker.