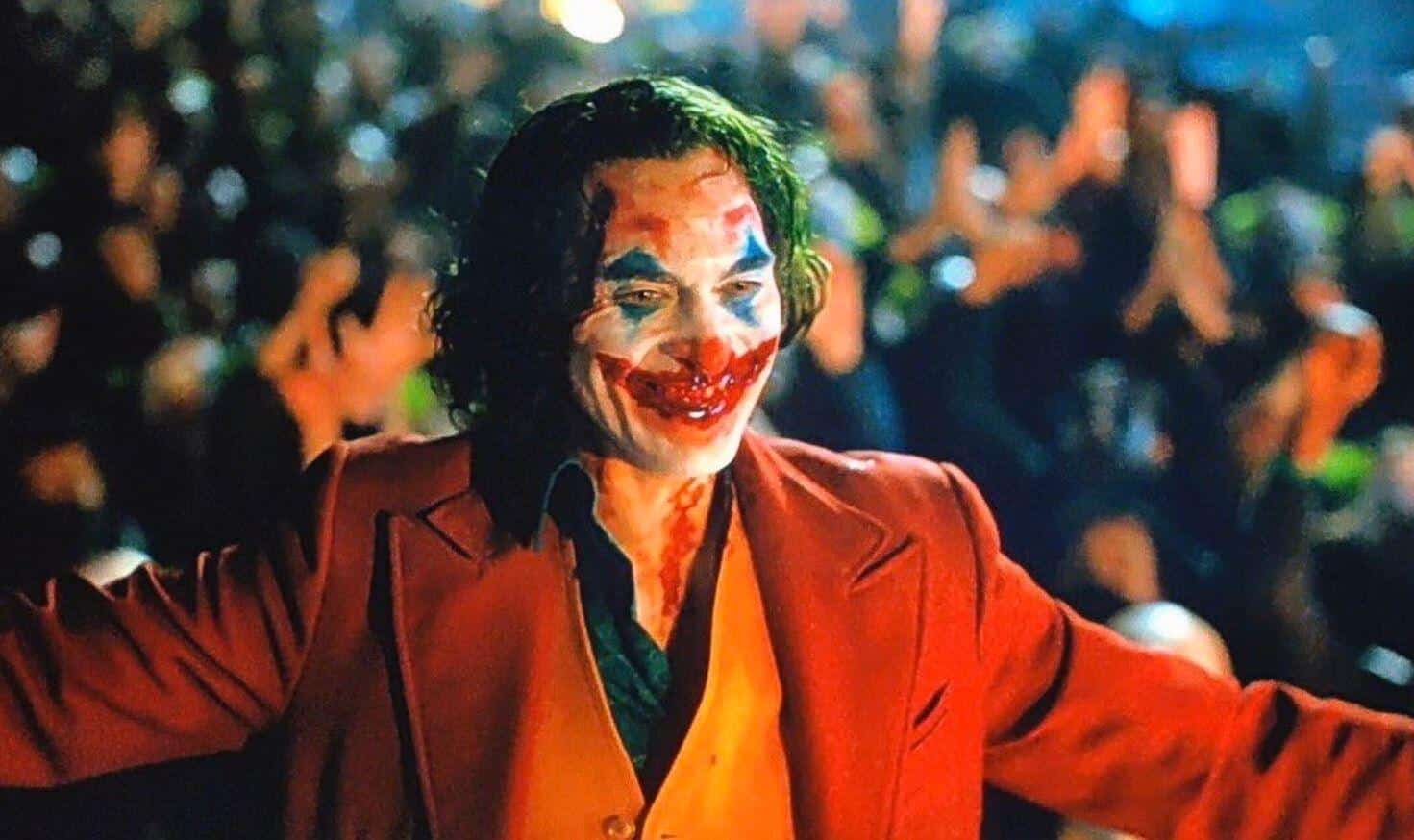 It seems pretty obvious by now that Todd Phillips’ supervillain origin film Joker has been almost universally well received. The movie broke over $1 billion at the box office, and it was the first R rated film to do so. Clearly, then, everything came together as it was meant to in order for fans and critics to enjoy the film as much as they have. It turns out, however, that there was an alternate ending for Joker that could’ve given us not only a very different film but a very different series entirely going forward.

It turns out that filmmaker Kevin Smith let his fans in on an alternate ending for Joker while discussing the film on his Fatman Beyond show. As you can see in his quote down below, the ending would’ve marked an incredibly dark and shocking twist on the iconic Batman lore.

“Originally, the ending in the hospital was different. He’s in the hospital and he laughs, chuckles, and he says, “I was just thinkin’ of something funny.” What was supposed to happen was you flashed back to the death or Thomas and Martha Wayne and it was him killing Thomas and Martha Wayne and the boy was screaming and crying and he turned to walk away and he turned back, shrugged, and shot the kid. Credits.”

Now it’s definitely a twisted ending that would have left audiences with an entirely different response to the film. Nevertheless, Arthur Fleck’s Joker is not exactly a reliable narrator. Because of this we can assume that even if the alternate ending was included, it would have to be taken with a grain of salt in regards to whether or not it would’ve actually even been real or just in Arthur’s head.

Still, it goes to show just how twisted the filmmakers are willing to make this take on the Batman universe, and that could mean a lot with any new sequels going forward.

How do you feel about the disturbing alternate ending for the Joker movie? Would you like to have seen this ending instead? Let us know your thoughts in the comments section down below!