Todd Phillips Says Arthur Fleck May Not Be The Real Joker 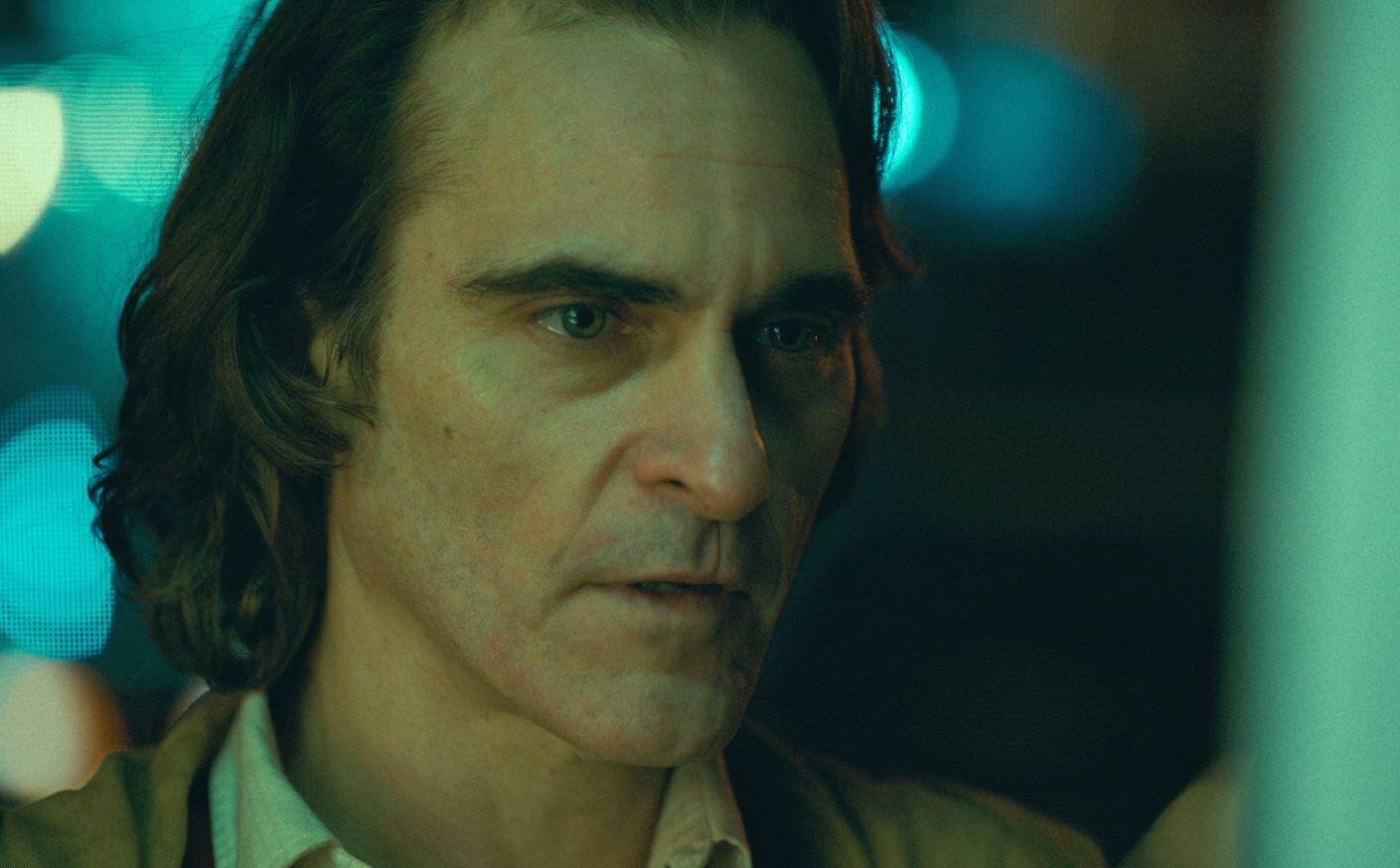 One of the most interesting supervillains in comic book history has been the Joker, a character that has a variety of different origin stories told and sometimes a complete lack thereof. While the character recently received a new original story in the form of a major motion picture, one which follows the progressive breakdown of failed comedian Arthur Fleck, it’s worth mentioning that the character isn’t quite the most reliable narrator. As such, his path to becoming the Joker is questionable, and it appears that the film’s director Todd Phillips even suggests Arthur Fleck may not be the Joker.

“There’s many ways to look at the movie. He might not be Joker,” Phillips says in Joker: Vision & Fury, a 22-minute behind-the-scenes featurette included on the home release special features for the film. “This is just aversion of a Joker origin. It’s just the version this guy is telling in this room at a mental institution. I don’t know that he’s the most reliable narrator in the world, you know what I’m saying?”

Even Joaquin Phoenix explains that their version of the Joker as seen in the finished film is something of an amalgamation of different people.

“You take Todd, and Scott [Silver, co-writer], and pieces of me, and Katherine Hepburn, and Frank-N-Furter, and you put it all together, and that’s our Joker. And I don’t think that any of us really knew that was going to be the ingredients for it, but that’s just what happened.”

Joaquin Phoenix continues to explain it’s a vision unique only to its own director, Todd Phillips.

“Todd has a very unique way of looking at things,” Phoenix says. “And nobody could have made this movie but Todd.”

“To take, probably, the most famous two-dimensional villain who we’ve watched just wreak havoc in so many forms — whether it’s the comic book, a television series, or various films — to say, ‘Okay, what happens if we humanize this person? And let’s see what could be the possible causes.’”

“I just love bad guys,” the director says. “It’s fun to say, ‘Why is he like that? What made him like that?’ And that’s ultimately the goal of the movie. It’s not this gigantic statement on the world today, and there is stuff thematically in there, but really, it’s ‘What makes somebody that way?’ And the Joker, I just liked his sense of mayhem and chaos.”

Do you think Arthur Fleck may not be the Joker? What are your thoughts? Let us know in the comments section down below!