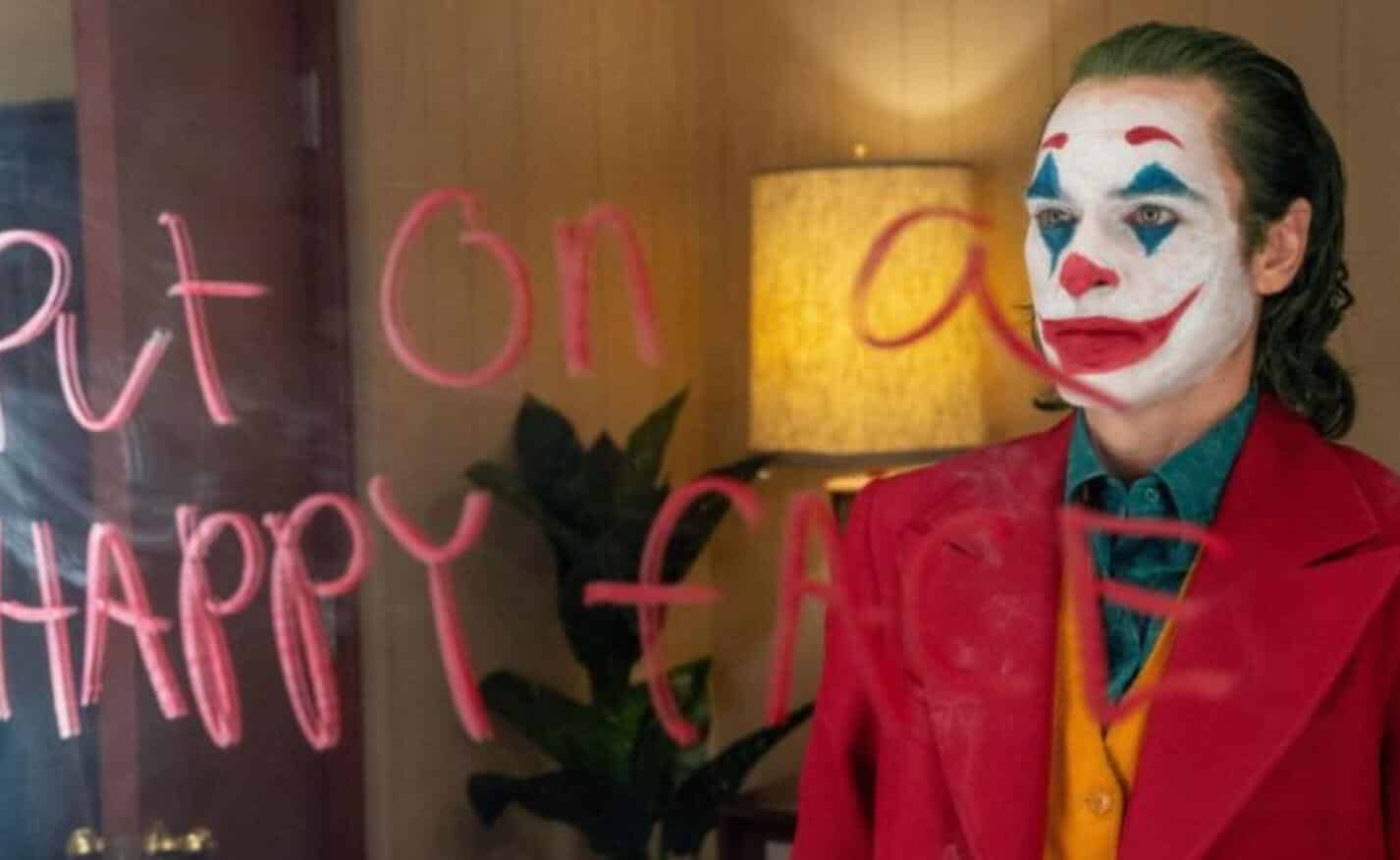 The new Joker movie has destroyed all sorts of box office records since its release last month. The film has not only become the most profitable comic book movie ever made, but it may very well be the most personally profitable film that star Joaquin Phoenix has worked on as well.

While that is still an extremely massive number, it’s also not as big as some other Hollywood stars were paid for their own respective films. And considered they weren’t the ones starring in the most profitable comic book movie ever made, it’s kind of crazy to think about.For example, Kristen Stewart was apparently paid $7 million for Charlie’s Angels. And Leonardo DiCaprio did even better than that on Once Upon a Time in Hollywood, where he was reportedly paid $10 million. In fact, even Margot Robbie, who like Phoenix also starred in a DC comic book movie (the upcoming Birds of Prey) was paid around $9 million to $10 million.

It may not be as much as some of the other actors and actresses in Hollywood at the moment, but $4.5 million is still a decent sized paycheck. And no doubt, if ever Joaquin Phoenix ends up reprising the role, he will likely get paid a much larger amount. And it makes sense, considering Joker was a bit of a smaller scale production to begin with. It’ll no doubt be the sequel to Joker that goes bigger and better – including Phoenix’s salary.

How do you feel about Joaquin Phoenix’s $4.5 million payment for Joker? Do you think it’s fair compared to how other celebrities are being paid? Let us know in the comments section down below!