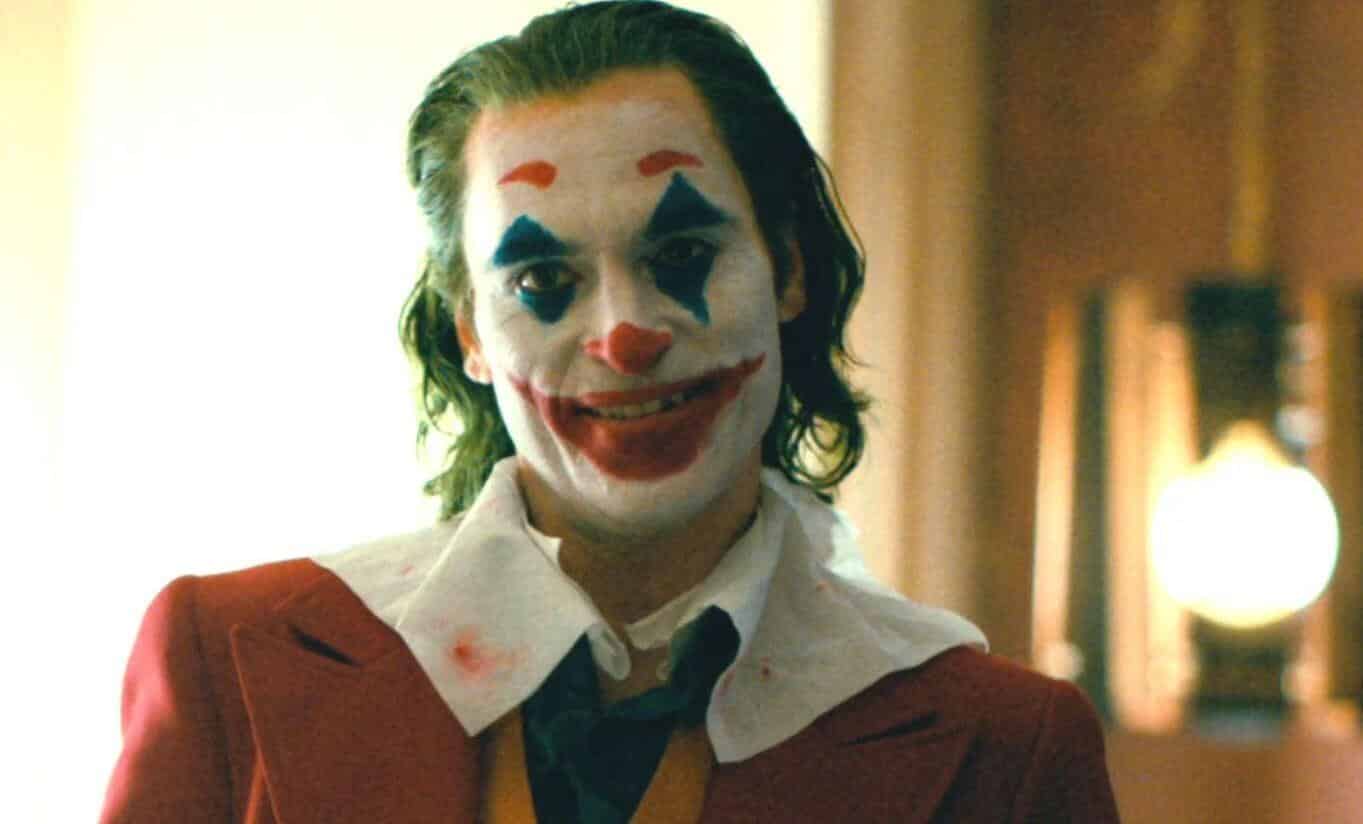 There were worries about the recent Joker movie directed by Todd Phillips and starring Joaquin Pheonix. But the box office has deemed it a success. The film broke records. It became the highest-grossing October release, beating out Venom. Then it was the highest-grossing R rated film, beating out Deadpool. And then it became the most profitable comic book film, surprising those who thought it would be Avengers: Endgame. Where he was against them before, Phoenix stated he was open to doing a sequel. He didn’t sign on to Doctor Strange because of the obligations a Marvel star would have. But even though the actor wants a Joker 2, the director is a little more reserved.

In an interview with Los Angeles Times, Joker director, Todd Phillips, said he would do a sequel only on one condition.

“It couldn’t just be this wild and crazy movie about the Clown Prince of Crime. It would have to have some thematic resonance in a similar way that Joker does. Because I think that’s ultimately why the movie connected, it’s what’s going on underneath. So many movies are about the spark and this is about the powder. If you could capture that again in a real way, that would be interesting.”

The title bore the name of a DC villain. But the story was about a guy with mental illnesses named Arthur Fleck. Sure, the Wayne family were background characters. But this wasn’t your run-of-the-mill comic book movie.

The film left it open for a sequel. The ending was quite ambiguous. If a sequel were written, it would probably deal with Fleck in Arkham Asylum. Or, he could escape from it, like he did numerous times in the comics. But don’t expect Robert Pattinson to come knocking on his door. If Batman were involved at all, I’m sure it would be a different actor altogether. The worlds of Joker and The Batman look be quite separate from each other as much as they are from the DCEU.

Phillips co-wrote the film with Scott Silver. Martin Scorsese may be against comic book movies. But keep in mind, this was no comic book movie. The Irishman filmmaker was attached as a producer but quietly left. However, he was almost the director.

Would you like to see a Joker 2? Or do you think the film should be as standalone as it is in its own universe? Let us know in the comments below! And for more DC news, keep reading Screen Geek.

Disney Plus Bringing Back Robert Downey Jr. As Iron Man – But Not Like You Think
Paramount Sells ‘Beverly Hills Cop 4’ To Netflix With Option For Sequel
Advertisement
Advertisement
To Top