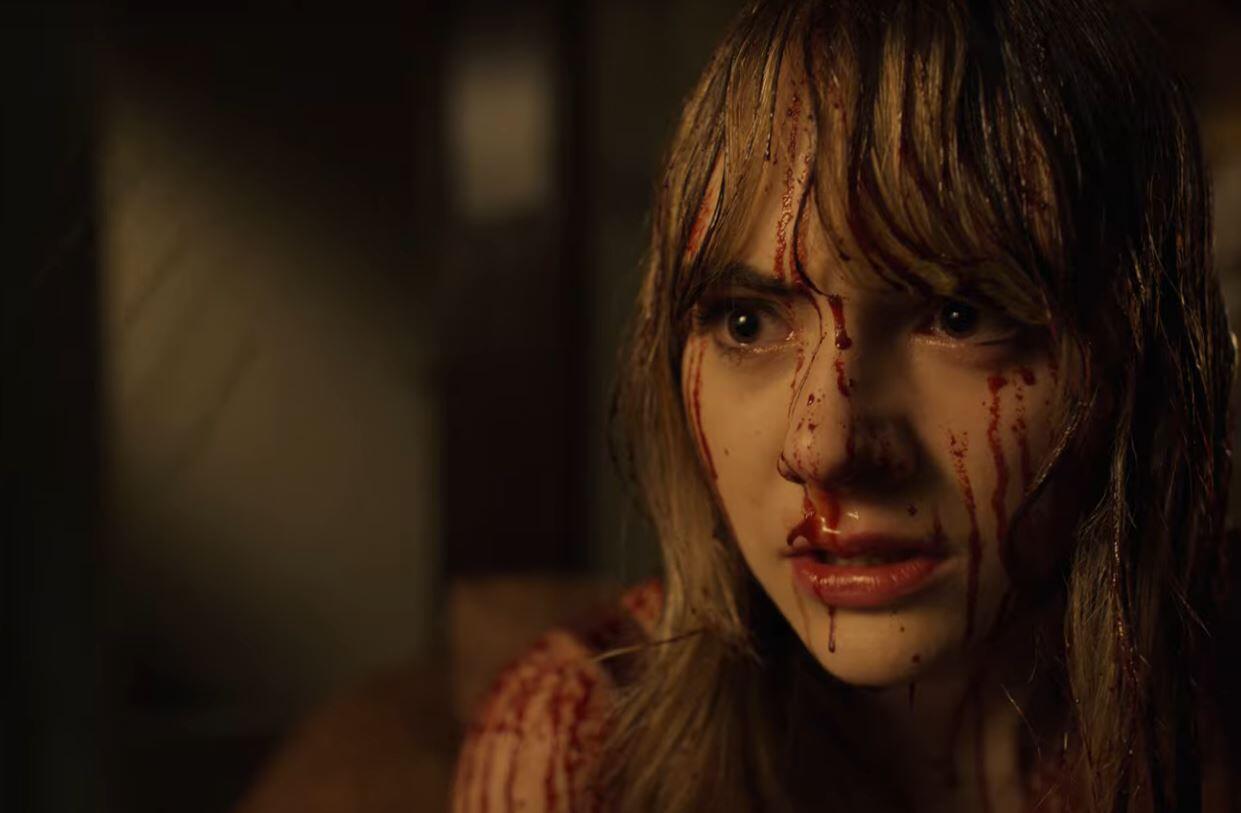 The first official trailer has been unveiled for Netflix’s upcoming series Locke & Key! The show has been long anticipated by fans of the comic book series it’s based on. The original story was penned by author Joe Hill, with illustrations created by artist Gabriel Rodríguez. As such, it’ll be truly exciting to see the original storyline revisited and adapted for the small screen – a medium which should be the perfect place to tell the immersive horror and fantasy story.

As you can see down below, the trailer for Locke & Key is a promising look into the upcoming Netflix series. The visuals are loaded with boggling effects, eerie imagery, and a promising story. Hopefully the complete series lives up to these expectations created both by the original comics and this new trailer.

In the upcoming series…

“After their father is murdered under mysterious circumstances, the three Locke siblings and their mother move into their ancestral home, Keyhouse, which they discover is full of magical keys that may be connected to their father’s death. As the Locke children explore the different keys and their unique powers, a mysterious demon awakens — and will stop at nothing to steal them.”

From Carlton Cuse (“Lost”, “Bates Motel”) and Meredith Averill (“The Haunting of Hill House”), the series is a coming-of-age mystery about love, loss, and the unshakable bonds that define family.

Locke & Key will be premiering on Netflix next month on February 7, 2020.

Are you excited to see the new Netflix series Locke & Key? What did you think of the new trailer for the show? Let us know your thoughts in the comments section down below!