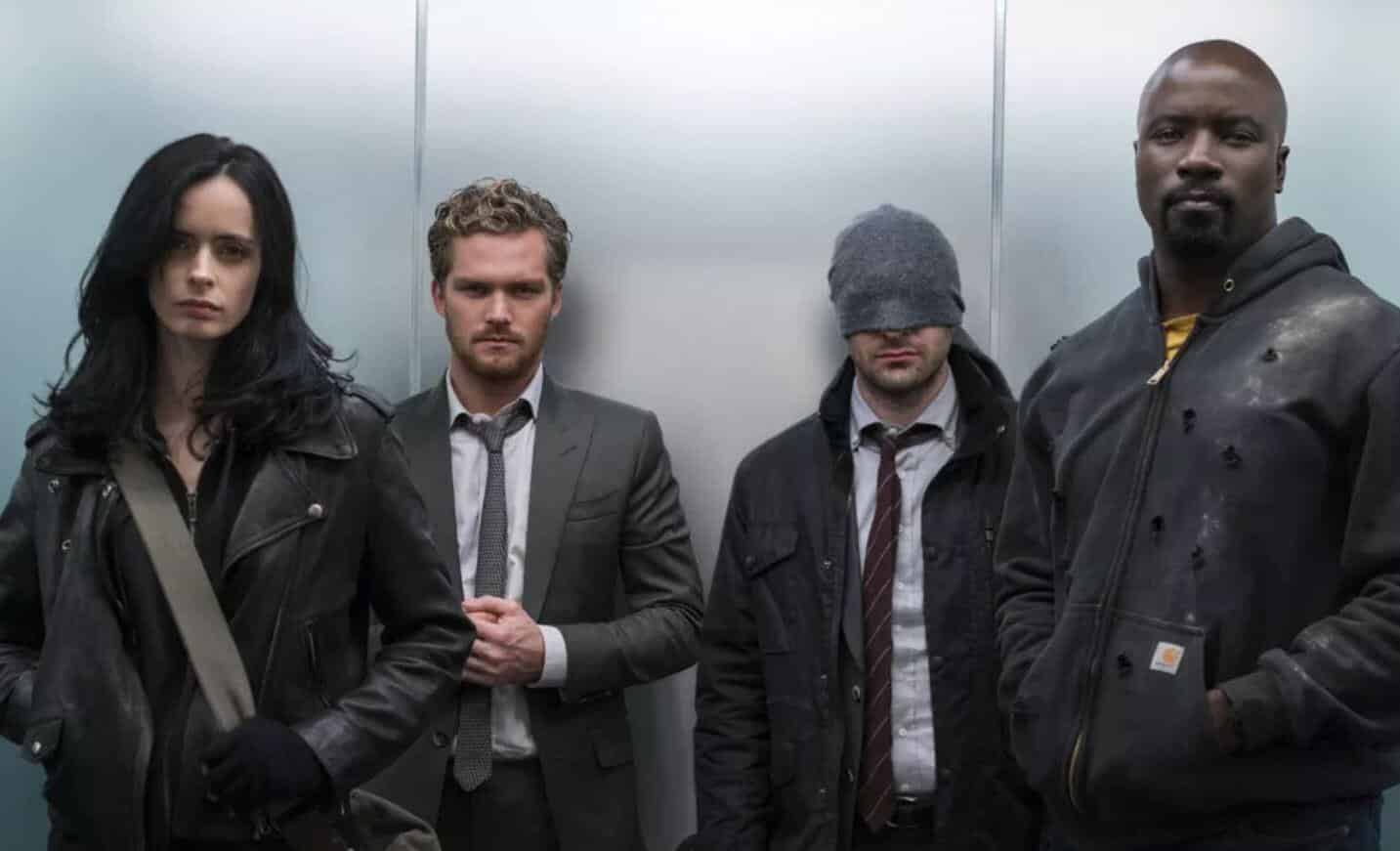 While Marvel is slowly building a network of new shows which will tie in heavily with their fourth phase, thanks to the distribution power of Disney’s new streaming service Disney Plus, some fans are still upset over the loss of Netflix’s Defenders shows. Daredevil, Jessica Jones, Luke Cage, Iron Fist, and of course The Defenders were all cancelled not long before Disney Plus eventually launched. But a new report suggests that Disney is looking into once more reviving The Defenders.

While the rumor from fan blog MCU Cosmic isn’t specific enough about which characters we’re bound to see return, it seems most likely that Daredevil and The Punisher would be two of the most popular choices.

Either way, these characters are definitely still major icons for Marvel – especially the aforementioned Daredevil and The Punisher – so it is rather believable that they would come back at some point. The main thing that stands in the way is whatever possible legal issues Disney could have tied up with Netflix, but that’s nothing time and money can’t fix as they’ve proven with both X-Men and Spider-Man.

As such, rumor or not, it’s likely that Marvel will be reintroducing Daredevil and his Defenders friends sometime down the line. And with Disney Plus only growing in popularity, it would make sense for those characters to find their way on the new streaming service.

Especially if the future Marvel shows being planned for Disney Plus do as well as they’re expected to. There’s no telling how far Marvel is willing to take their characters on the streaming service in the near future. Hopefully we get more confirmation on these possibilities soon.