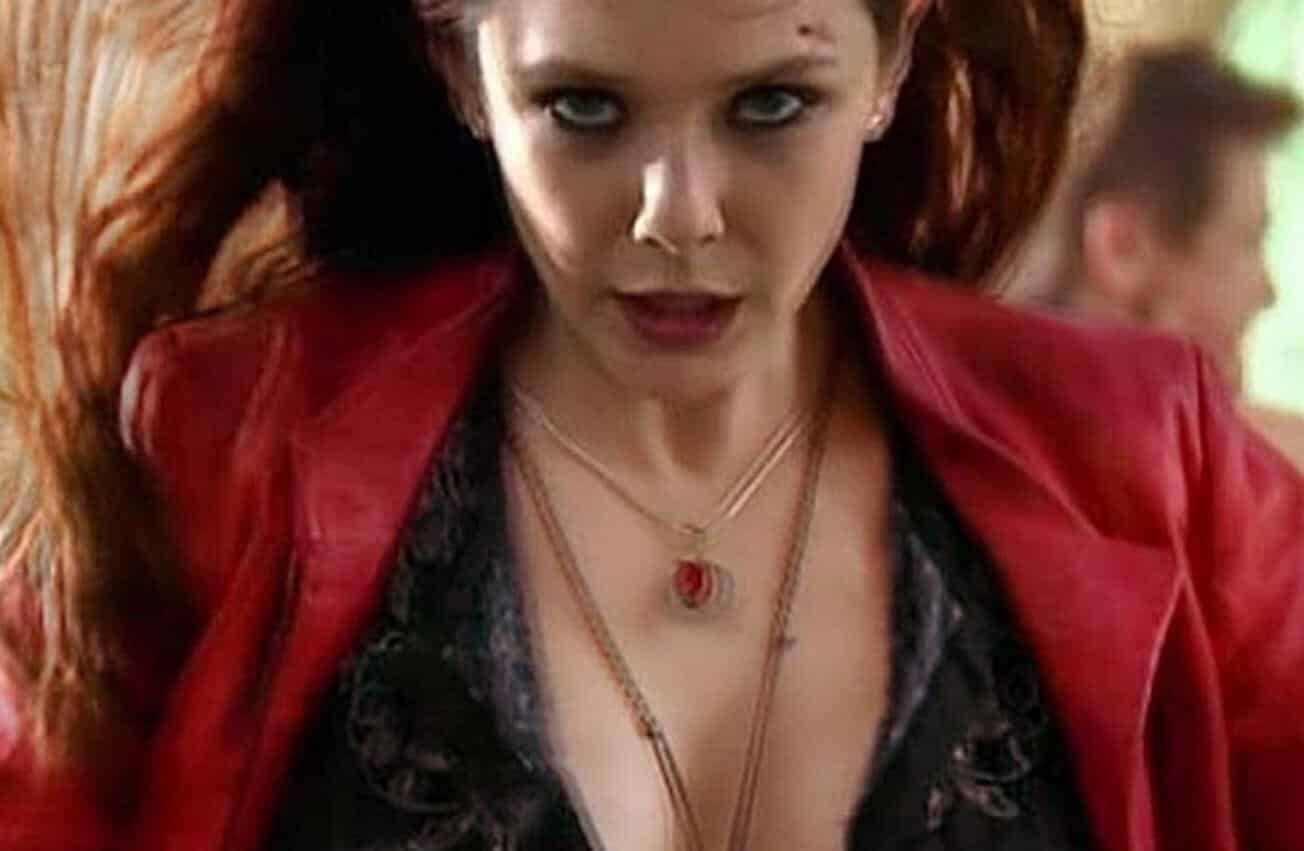 The Marvel Cinematic Universe is expanding into the realm of streaming with their Disney+ Limited Series’ that will tie into the films. One of the most important series, and possibly the most confusing at the moment, is WandaVision. What’s confusing to us, as of now, is the return of the deceased Vision, who met his demise at the hands of Thanos in Infinity War, but did not return with the fallen in Endgame, as his death came before the Snap. But, what if Vision isn’t the only one returning from the dead in this series? Thanks to a potential audition video for the series, we may have an answer.

A video that looks to be an audition video for the series hints at a certain return. Now, before we dive deeper into this, please take this with a huge grain of salt. There is nothing concrete stating that this video is officially from the show. That being said, the video has since been removed from Vineo, which may lead credence to its legitimacy. Either Marvel had it pulled since it shouldn’t have been leaked, or the creator of the video had to remove it after it was proven fake. So, again, take all of this with a grain of salt for now. That being said…

It looks like Quicksilver may very well be returning from the dead for WandaVision! The audition video is for Scarlet Witch’s and Vision’s children, and in it the kids mention their uncle. Of course, Vision is an android with no family, so the only person this could be relating to is Wanda’s twin brother, Petro! Now, dialogues in auditions are often times written solely for the audition process, and doesn’t actually reflect anything in the show. However, it seems awfully weird to mention an uncle for no reason. Also, his return makes sense, in a way. If it is to be believed that Wanda uses her reality bending powers to bring back the Vision and give them children, what would stop her from bringing back her twin brother? And, as this series leads directly into Dr. Strange Into The Multiverse of Madness, the more she manipulates reality for her own personal gain, the more multiverse issues she creates.

We don’t know if this is certain, but this would be an amazing addition if it is. Quicksilver met his end far too quickly in the MCU for most fans, but with the rights to these characters being back fully with Marvel, we might finally get to see a deeper run for the speedster.

Would you be excited to see Quicksilver in WandaVision? Let us know in the comments below!