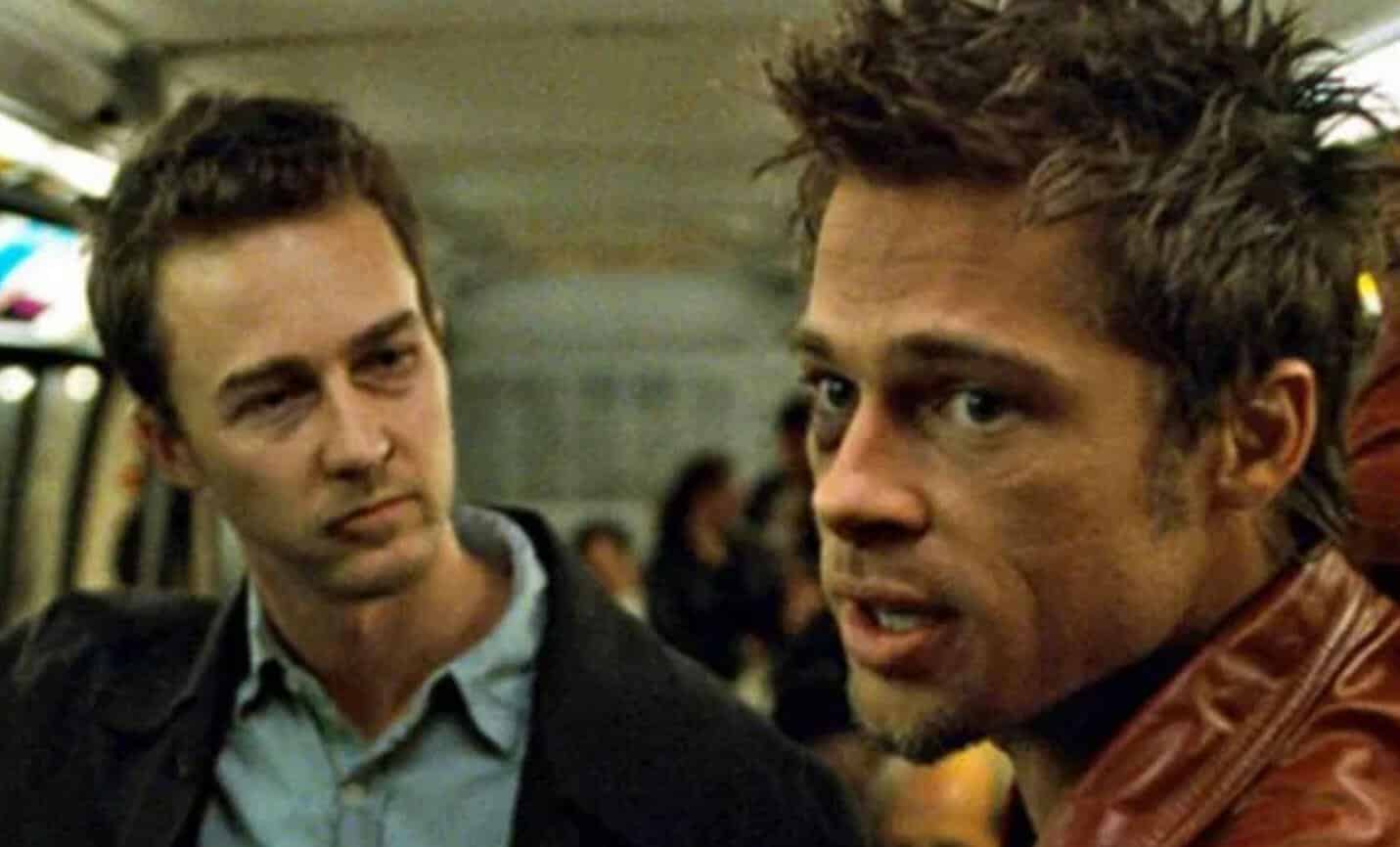 Fight Club is one of the most notable examples of a cult classic, being met with tepid reviews and box office grosses when it was initially released in 1999. Since then, the David Fincher film has found a dedicated following that praises it as an equally trippy and satirical commentary on American life, while also being remembered as some of Brad Pitt and Edward Norton’s best work.

In an interview with Marc Maron on his WTF podcast, Pitt discussed the infamous Fight Club premiere at the Venice Film Festival. He revealed it was the “best screening ever”, with part of that having to do with getting high before the showing. Here are his full comments about the night:

“The first joke comes up – and it’s crickets. It’s dead silence. And another joke, and it’s dead silent. This thing is not translating – you know, it’s subtitles and it’s not translating at all. And the more it happened, the funnier it got to Edward and I… So we just start laughing. We’re the assholes in the back laughing at our own jokes – the only ones.

And then at some point it gets to the Helena Bonham Carter line where she says, ‘I haven’t been f***ed like that since grade school.’ And I watched the festival guy – who had been squirming [for] the whole 30 minutes – just get up and leave…. He doesn’t say a word. He just gets up and leaves. Which makes us laugh even more. We had a good time.”

This is an all-time great story, with Pitt and Norton finding joy in people’s negative reactions towards the film. Pitt has had a great resurgence this past year, with staring efforts in Ad Astra and the Oscar-nominated Once Upon a Time in Hollywood garnering the star actor major awards attention.

What do you think of Brad Pitt’s story? Let us know in the comments!