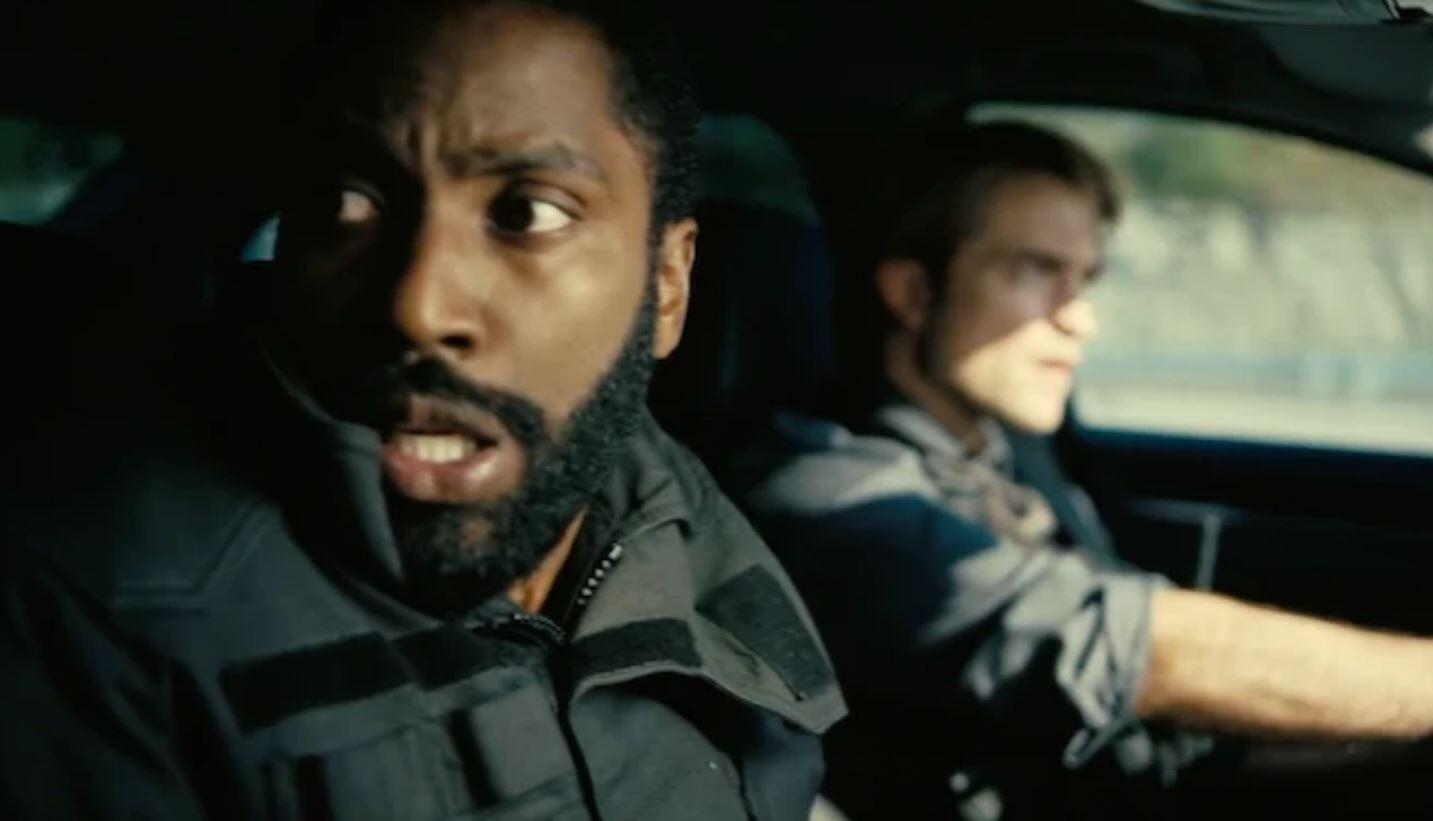 Few filmmakers have carte blanche in the industry, as it requires a director to gain both critical and financial prosperity in order for studios to produce whatever the filmmaker wants to make. Christopher Nolan is one of the few in this elite group, with original blockbusters like Inception and Interstellar showing that Nolan can please studios on both fronts while exploring unique new territory in storytelling. The same could be said about Nolan’s latest project Tenet, which is set to open July 2020.

According to Variety, it appears that Tenet could be Nolan’s biggest original project yet. In a story from Variety, sources shared that the budget for the project will be around 225 million dollars, a substantial increase from Nolan’s last project Dunkirk (100 million). Before getting into the semantics of this, check out the trailer and official synopsis of the film:

A secret agent is tasked with preventing World War III through time travel.

Any project Nolan attaches his name on gains instant credibility from fans, as he has yet to have a box office flop since helming The Dark Knight back in 2008. It’s a great joy to see a director of his caliber being able to work on a massive scale in creating original stories, as most blockbusters today are based on previously conceived brands or IPs. The first trailer showed a lot of promise, with its unique twist on the time travel dynamic promising a lot of intrigue and excitement.

Should Warner Brothers be nervous about fronting substantial money to Nolan for his latest effort (this also doesn’t count marketing costs)? I would say no, as the combination between the summer release date and audiences’ desire to see big original movies like this will likely make it a sizable hit.

What do you think about Tenet’s sizeable budget? Do you think it will be a hit? Let us know in the comments!

Continue Reading
You may also like...
Related Topics:Christopher Nolan, Tenet