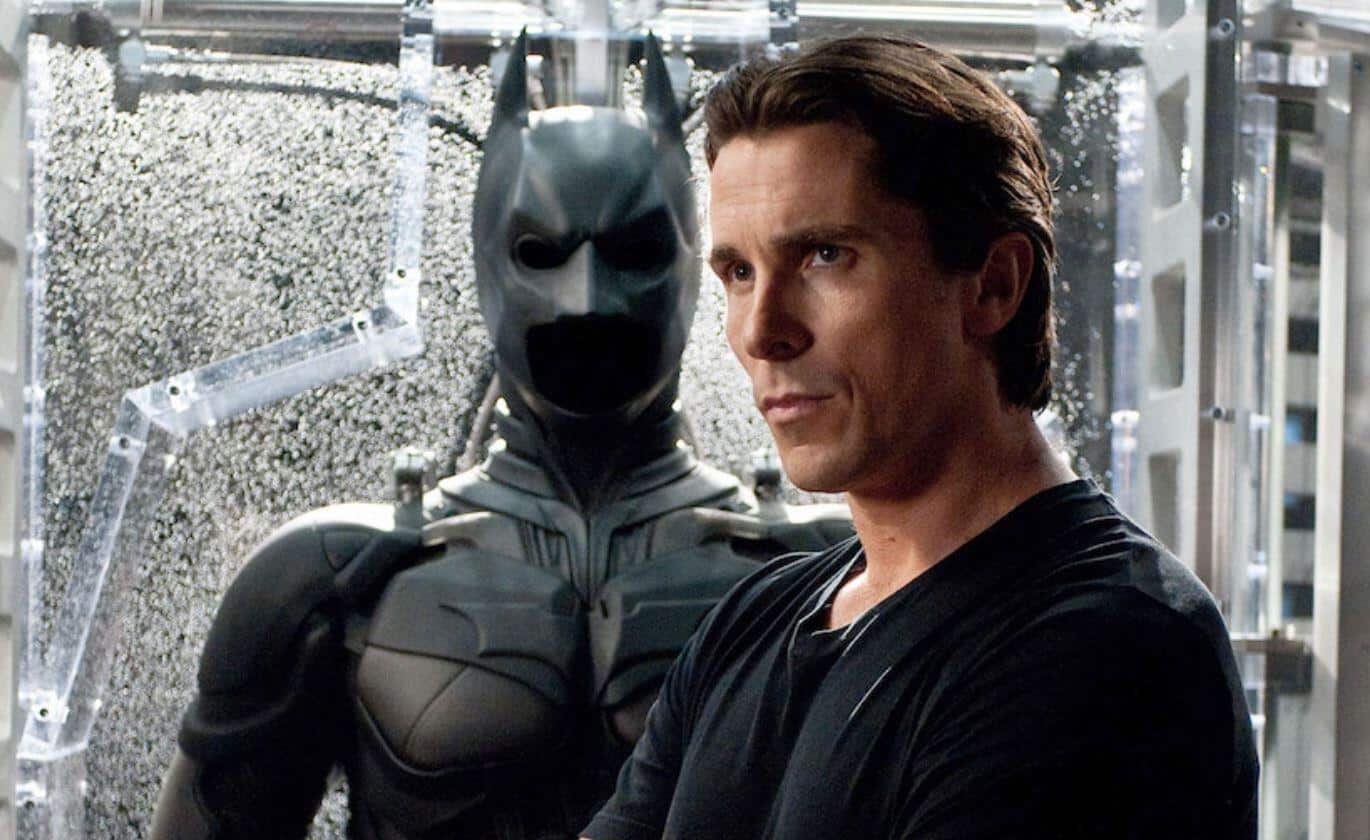 While Warner Bros. has been busy with expanding its franchise of DC superheroes and supervillains over the years, it’s worth noting that it was Christopher Nolan and his vision of Batman in The Dark Knight trilogy that really helped rejuvenate their brand and especially the character. However, after The Dark Knight Rises was released, it seemed to mark the end for that particular story and Christopher Nolan’s take on Batman in general.

And while it would’ve been easy to have continued the franchise, Christopher Nolan decided not to and hasn’t discussed much regarding the subject since. But now Christian Bale who played Bruce Wayne and Batman in the successful trilogy has shed some light as to why we never got a fourth installment.

Christian Bale explained the details while speaking with the Toronto Sun, stating:

“We knew we had to reinvent it. I literally had people laugh at me when I told them we were doing a new kind of Batman. I think that the reason it worked was first and foremost Chris’ take on it. But also we never were arrogant to assume that we had an opportunity beyond one film at a time. That’s something that Chris always would talk about. He’d say, ‘This is it. We’re making one film. That’s all we’ve got.’ Then when they came and said, ‘You want to go make another?’ It was fantastic, but we still said, ‘This is it. We will not get another opportunity.’ Then they came and they said, ‘OK, let’s do a third one.’ Chris had always said to me that if we were fortunate to be able to make three we would stop. ‘Let’s walk away after that.’”

It sounds like that Christopher Nolan simply didn’t want to run his newly revived vision of Batman into the ground. And after seeing the string of silly sequels that ultimately followed Tim Burton’s Batman movies, it might’ve been the best decision. And it’s one that Christian Bale fully supported, as he explained further:

“Then when they inevitably came to us and said, ‘How about a No. 4?’ I said, ‘No. We have to stick to Chris’ dream, which was always to, hopefully, do a trilogy. Let’s not stretch too far and become overindulgent and go for a fourth. That’s why we, well Chris, stepped away. After that I was informed my services were no longer required (laughs).”

While Christopher Nolan’s take on Batman with star Christian Bale may have ended, the character is still going strong and those particular films’ influence cannot be ignored. The overall franchise will continue – albeit in new directions that probably couldn’t have happened were it not for the success of Christopher Nolan’s trilogy.