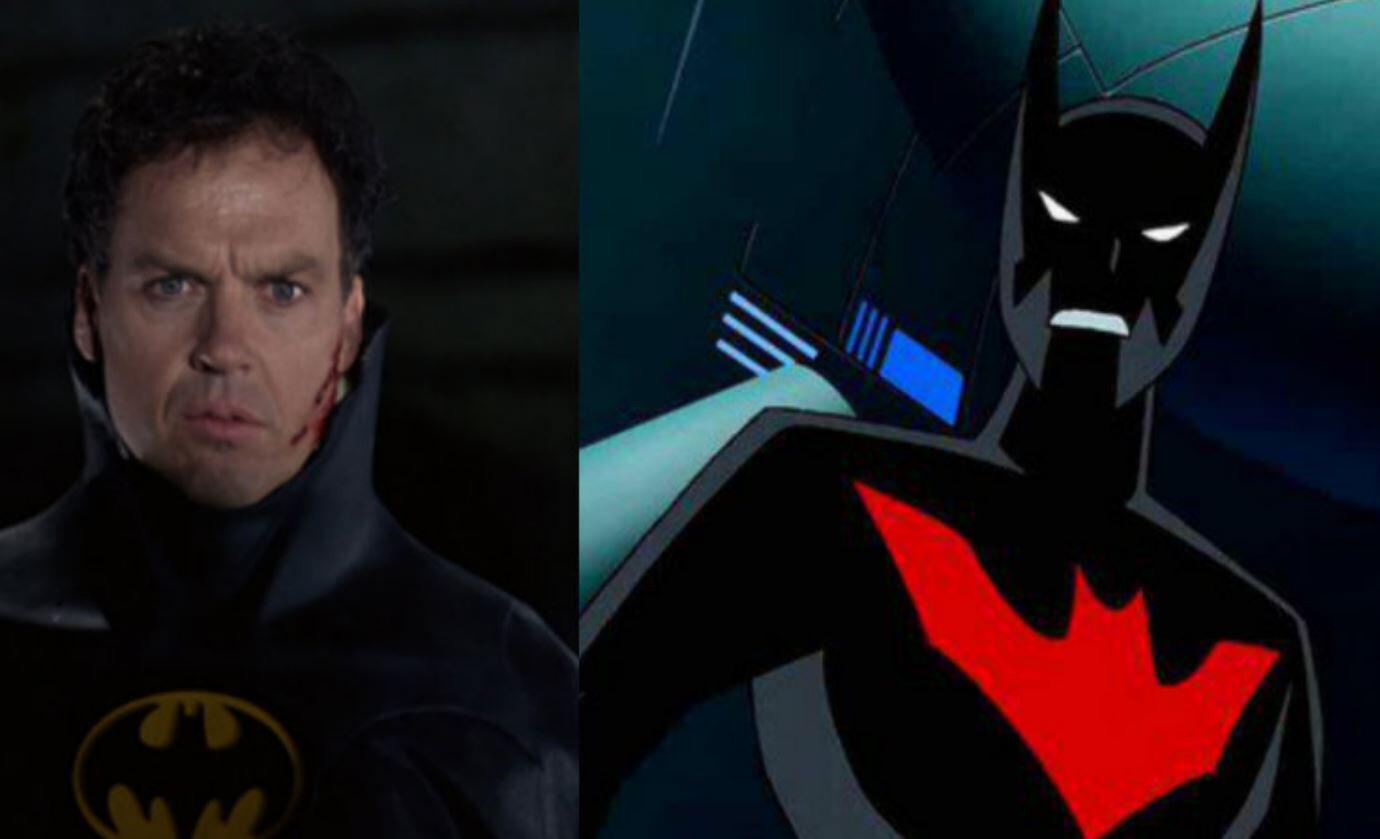 There are many stokes in DC’s future of film and television. Of certainty, we’ll see a new Batman in the form of Robert Pattinson. James Gunn will helm a Suicide Squad sequel. Before that, Margot Robbie will reprise Harley Quinn in Birds of Prey. And the follow-up to Wonder Woman will arrive next year. On the small screen, the Arrowverse will continue to thrive, even after the flagship series ends this year. DC Universe is killing it with their shows. And HBOMax has just announced Green Lantern and Strange Adventures shows. But of the rumored projects, there’s a Batman Beyond film. Clamor is that Micheal Keaton should reprise his role as Bruce Wayne.

Recent fan art shows what Keaton would look like in such a film.

Kunal Chopra posts his digital work on his Instagram featuring different actors in dream roles. One of his pieces shows Keaton as the aged Bruce Wayne next to the future Batman.

Nobody from Warner Bros has come forth to confirm a Batman Beyond live-action feature just yet. Even though Kevin Smith has said the studio would make plenty of coin if they did. But even Smith agrees that if they did, Keaton’s return would be a wise choice.

Kevin Conroy, who voiced Wayne in Batman: The Animated Series and Batman Beyond, will portray the character in live-action on the upcoming Crisis on Infinite Earths. Since Conroy is quite elderly himself, he could be playing a version close to his in the futuristic cartoon. A reference or Easter Egg could point to Terry McGuiness’s existence somewhere in the infinite Earths that the CW will cover.

As of Keaton, he will receive a nod in this year’s Arrowverse crossover. The actor himself won’t be there, but his face will appear on a newspaper. And it’s said that Robert Wuhl from the 1989 film will at least reprise his role.

Batman Beyond ran for three seasons and fifty-two episodes. You can stream it now on the DC Universe app. Yet the character still lived on in other forms. There was a direct-to-video animated film, in which Mark Hamill returned as the Joker. Justice League Unlimited had a couple of episodes in which featured an older Terry. And the series that was originally a cartoon eventually became a comic. But if Batman Beyond ever does appear in live-action, Screen Geek will let you know.