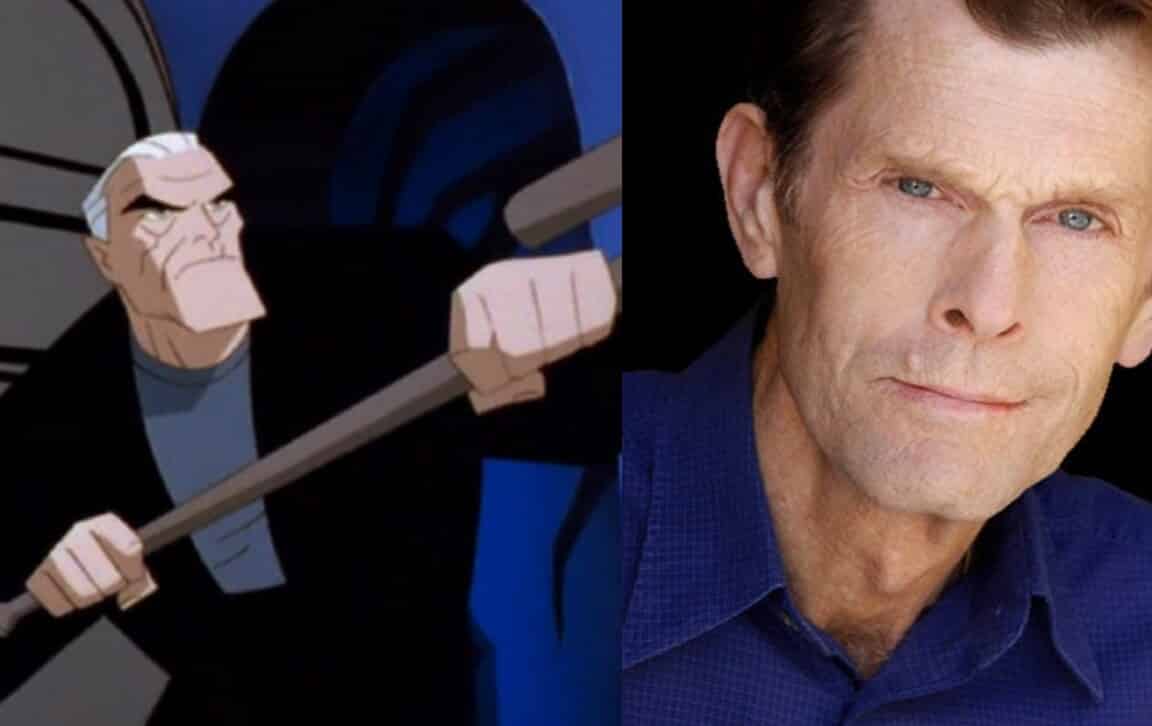 While there have been many iterations of Batman and the small and big screens alike, it is pretty much accepted across the board by fans that there is one definitive performance that perfectly incapsulated the Caped Crusader. And, this performer has been at it for nearly 30 years. Kevin Conroy, who has voiced Batman since the start of the 1992 Batman: The Animated Series, as well as several animated movies and video game appearances, is considered by fans to be the ultimate Batman performer. But, one thing that fans haven’t seen is Conroy portray the World’s Greatest Detective in the flesh. This very well could be changing soon. The CW’s Arrowverse crossover event this year is the Crisis on Infinite Earths.

The stalwart comic book event is coming to the small screen, bringing all of the CW superhero shows together. Now, thanks to IGN, it seems that Kevin Conroy will play an older Bruce Wayne in the event. It is unknown whether Conroy will play a live action Wayne, or simply lend his voice via a message of some kind in the show, but regardless, this not only gives us our first take on Bruce in the CW’s Arrowverse, but also gives us the best version possible with Conroy in the role.

Batman has been teased throughout the history of the Arrowverse, with name drops happening in nearly every show. Add to that the new Batwoman series, where Kate Kane takes up the Bat mantle after her cousin, Bruce Wayne, seemingly abandons Gotham City, and the Batman plays an even more important role in the Arrowverse, albeit indirectly. Now, with Conroy aboard, even if it is just a voice message, brings life to the shadow that has hung around for so many years on the CW.

Regardless of how the CW brings Conroy into their world as Bruce Wayne, one thing is certain, they definitely made the correct choice as far as casting goes. It is easy to fall back on the success of Batman to make a superhero series work, but the CW has done just the opposite, and made an incredible series of shows that live on their own, without the Bat. Now, as these shows move forward with their biggest event ever, it is time to introduce the hero, even if it is just in a very small capacity.

How excited are you to see Kevin Conroy reprise his role as Batman on Crisis on Infinite Earths? Let us know in the comments below!