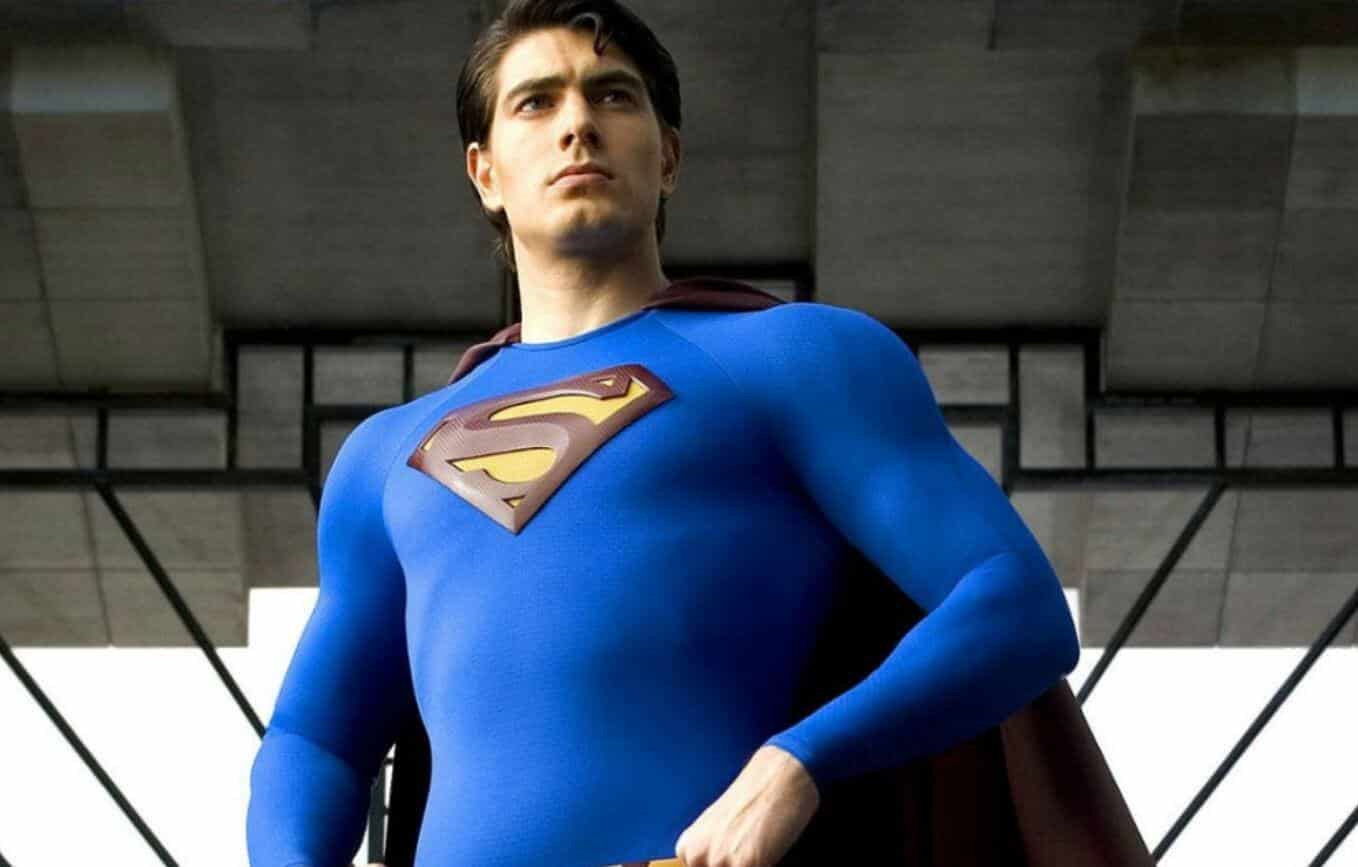 Superman has had multiple movies and television shows and has been portrayed by several different actors. One of those actors, Brandon Routh, has left the cape behind from his unfortunate run as the Big Blue Boy Scout in Bryan Singer’s regrettable Superman Returns to become a staple on the CW’s Legends of Tomorrow as Ray Palmer/The Atom. However, if rumors are correct, it would seem that Routh will be donning the Kryptonian’s garb once again.

According to Deadline, Routh is set to return as Superman in the CW’s Arrowverse crossover event, Crisis On Infinite Earths. But he won’t be the only Supes involved. Tyler Hoechlin will also return as the CW’s Superman. Having two (or possibly more) Supes’ will be very interesting, indeed, in what will be the Arrowverse’s biggest crossover event yet. This event will encompass all of their shows, including Arrow’s final season, The Flash, Supergirl, Legends of Tomorrow, and the latest addition, Batwoman (who was introduced in last year’s event).

So, since LoT is also a part of this, what does that mean for Routh’s character? Will he be pulling double duty? And how will they explain the physical similarities? This could be a bit confusing. But, while this is just a rumor right now, it is expected to be officially announced at San Diego Comi-Con. So, hopefully they’ll be able to explain the obvious discrepancies. Regardless, many fans will be excited to see Routh don the tights once again. While the Singer film wasn’t exactly well done or well received, many people thought that Routh did a good job of trying to embody Christopher Reeves’ take on the Man of Steel.

It’s hard to say that anyone was better at wearing the iconic ‘S’ than Reeves. While fans love Henry Cavill’s take on the character, Reeves WAS Superman, both on screen, and in real life. Brandon Routh also did a good job, but had HUGE boots to fill. That might have been the biggest issue. As Singer meant this film to be a direct sequel to the Reeves’ series of films, Routh was pigeonholed into playing the character a certain way. His range was stagnated. Now, it will be very curious to see how Routh plays Supes in the crossover event.

Are you excited to see Routh return to the role of Superman? Let us know in the comments below!