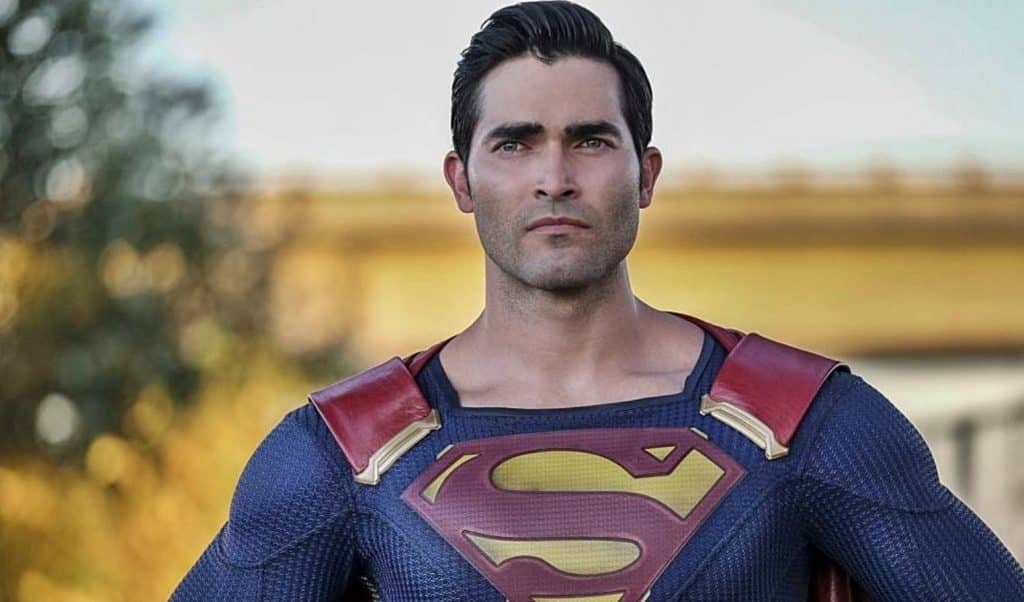 There’s been quite a bit of drama lately circling Warner Bros. and DC properties. After a lackluster attempt and a connected film universe similar to the Marvel Cinematic Universe, but with a darker tone that began with focusing on Superman in Man of Steel and Batman v Superman: Dawn Of Justice, WB is going back to the drawing board with a lighter, more loosely connected movie world.

While there are some remnants from the original DCEU, like Jason Mamoa’s Aquaman and Gal Gadot’s Wonder Woman, their films, along with future ones like Shazam!, are going with a lighter tone.  At the same time, WB is reportedly dropping Ben Affleck as the older, more aggressive Batman, as well as stopping any plans for another Superman film with star Henry Cavill (although he may return for some cameos in other films, if a deal can be made).

But, was is a world without a Superman? Well, according to the speculation of one website, we may get Supes on the small screen, in his very own Arrowverse show.

FandomWire suggests that with WB blocking further Superman movies and the mostly positive fan reaction of Tyler Hoechlin’s take and the Big Blue Boy Scout on CW’s Supergirl, we may see the Arrowverse crossover this year, called Elseworlds, be a bit of a backdoor pilot for a solo Superman show. After all, they are doing it with Ruby Rose’s Batwoman. And, to help fuel the fire of this hypothesis is the casting of Elizabeth Tulloch as Lois Lane for said crossover. Elseworlds offers the opportunity for CW to see how fans react to these characters, and if they show move forward with a new show or not.

In the comics, Elseworlds was DC Comics’ version of Marvel’s What If… comics, where you took well known characters and threw them into a whole different direction, outside of the standard continuity. Some of the best Elseworlds stories revolved around the Man of Steel, like the communistic take in Red Son, or one of the greatest stories in all of comics, Alex Ross’s Kingdom Come, about an alternate future overrun with meta-humans.

Without official word from CW or WB, we don’t know for sure if this will all come to fruition. As a fan of Superman, it would be great to see more movies, but if they’re not meant to be, maybe a small screen version will do. Hey, maybe we could even get that Lois & Clark reboot that both Dean Cain and Teri Hatcher are more than game for!

What do you think about this idea? Are you down for a small screen Supes? Let us know in the comments below!