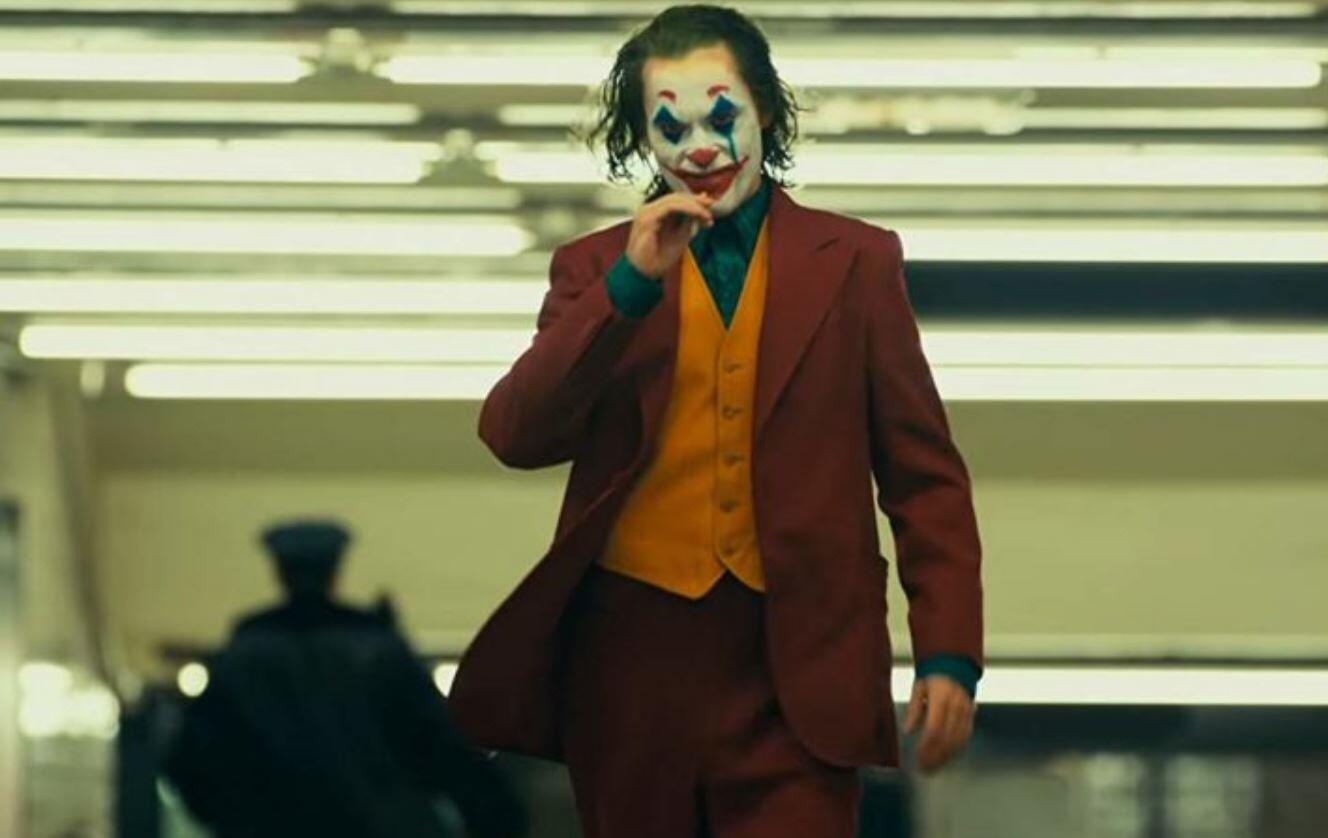 It appears that after Joker star Joaquin Phoenix attended Jane Fonda’s “Fire Drill Fridays” climate change protests, located at Capitol Hill in Washington D.C., he actually ended up being arrested. It’s been reported that he was taken into custody by the capitol police. It certainly sounds a little bit like Joaquin Phoenix might’ve been a little too much like the Joker at this protest.

Of course, this isn’t too out of the ordinary. Jane Fonda herself along with several other celebrities have been arrested at past Fire Drill Fridays since they were initiated back in November.

my phone camera is terrible but here he is folks, the joker himself, have not seen him do any steps-dancing as of 1:02pm pic.twitter.com/1KRIeACenl

For what it’s worth, however, it seems that this event was actually the last of the protests. Talk about a grand finale. Aside from Jane Fonda, who was arrested five times during the protests since they started, celebrities Lily Tomlin, Sam Waterston, Ted Danson, Diane Lane and Sally Field have all been arrested as well. Reason being? They were arrested for demonstrating or blocking areas of the Capitol.

It’s definitely an interesting amount of people to have been arrested for such a protest, even more when you consider their celebrity statuses. But after Joaquin Phoenix’s critically acclaimed performance as the titular main character in Joker, it makes his arrest all the more ironic and noteworthy. Perhaps something that will truly gain the message behind these protests some attention.

Luckily none of these arrests have lasted very long, and for example with Jane Fonda having gone through five of them – Joaquin Phoenix shouldn’t have anything to worry about. Especially when you consider this is the last protest for the event.

How do you feel about the amount of celebrities that have been arrested as a result of the Fire Drill Friday protests? Are you surprised that Joaquin Phoenix was arrested? Let us know your thoughts on the subject in the comments section down below!

Continue Reading
You may also like...
Related Topics:Joaquin Phoenix, Joker