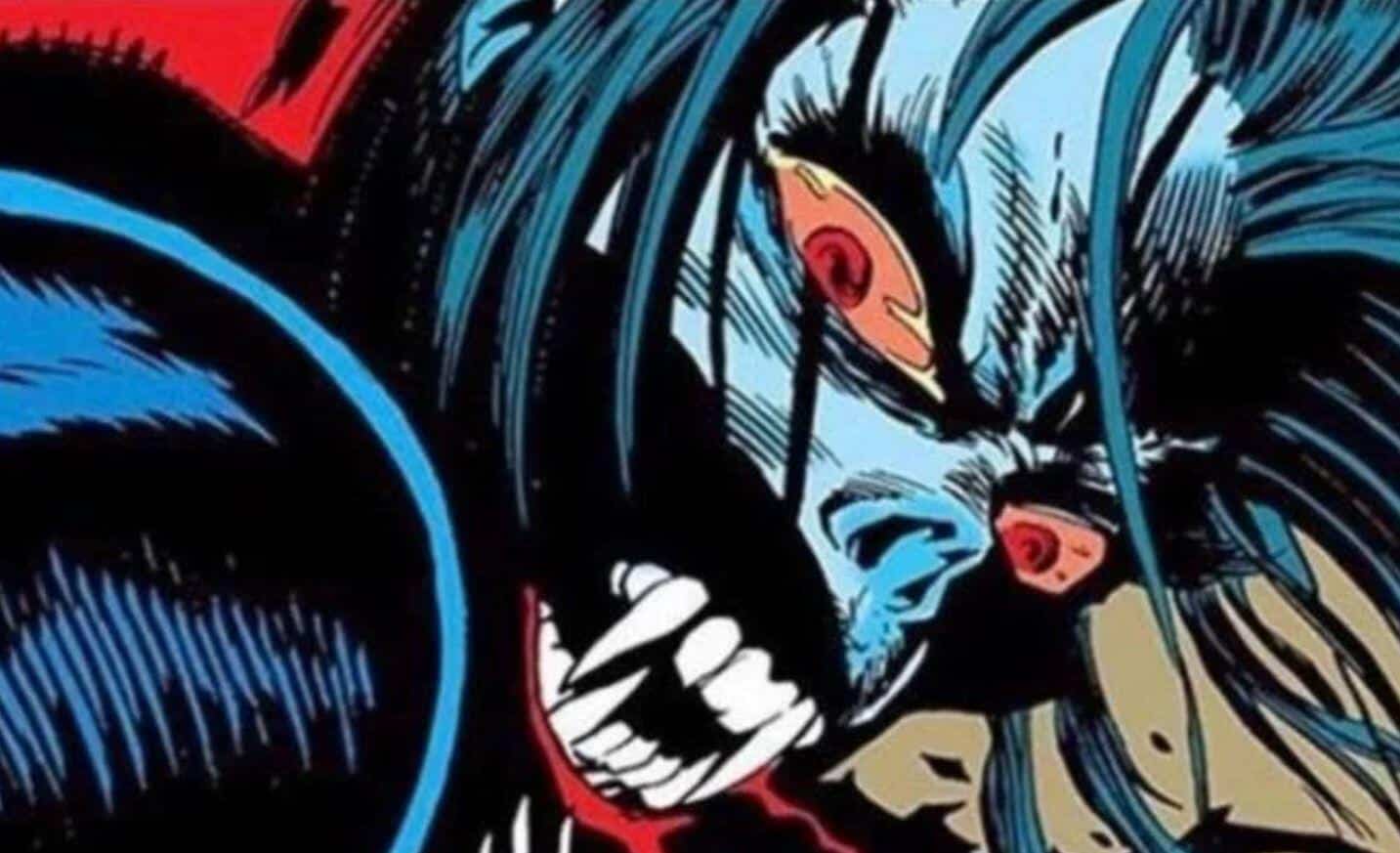 Sony has had an interesting run with their take on the Spider-Man franchise and its characters over the last few years. They’ve not only teamed up with Disney to allow Tom Holland’s version of Peter Parker/Spider-Man in the Marvel Cinematic Universe, but they’ve been busy making their own film adaptations as well. First they released the well received animated film Spider-Man: Into the Spider-Verse, and followed it up with Tom Hardy as the antihero Venom in a film adaptation of the same name. Now in that same style they’ve been working on an adaptation of Morbius, The Living Vampire with actor Jared Leto taking on the titular role, and we may have just gotten our first look of him in the movie.

Here’s the image which you can see down below. Of course, because this is a leaked image, we have to assume the possibility that this could in fact just be a clever fake. But on the chance that it is accurate and representative of the film, then it’s safe to say that Sony has done a wonderful job at recreating the horrifying vampiric look of Morbius and gave Jared Leto a chance to really shine as a major monster.

MORBIUS DRINKING A FORTY IN A DEATH BASKET pic.twitter.com/ItCuGeaRnO

Even if the image does turn out to be a fake, let’s hope that the real deal will still take advantage of the comic book version of Morbius and make Jared Leto as horrific as possible. It’s worth noting that the trailer for the film is supposed to drop at any day now, so perhaps this really is a still taken from the official footage.

We’ll just have to wait and see, and presumably by the time the trailer hits we will know for sure how Jared Leto will look as Morbius.

Meanwhile Morbius will be hitting theaters on July 31, 2020.

How do you feel about this possible leaked image from Morbius? Are you excited to see Jared Leto as the titular vampire? Let us know your thoughts in the comments section down below!

Gwyneth Paltrow Is Selling A Candle That Smells Like Her Vagina
Robert Downey Jr. Suggests Iron Man Could Return One Day
Advertisement
Advertisement
To Top