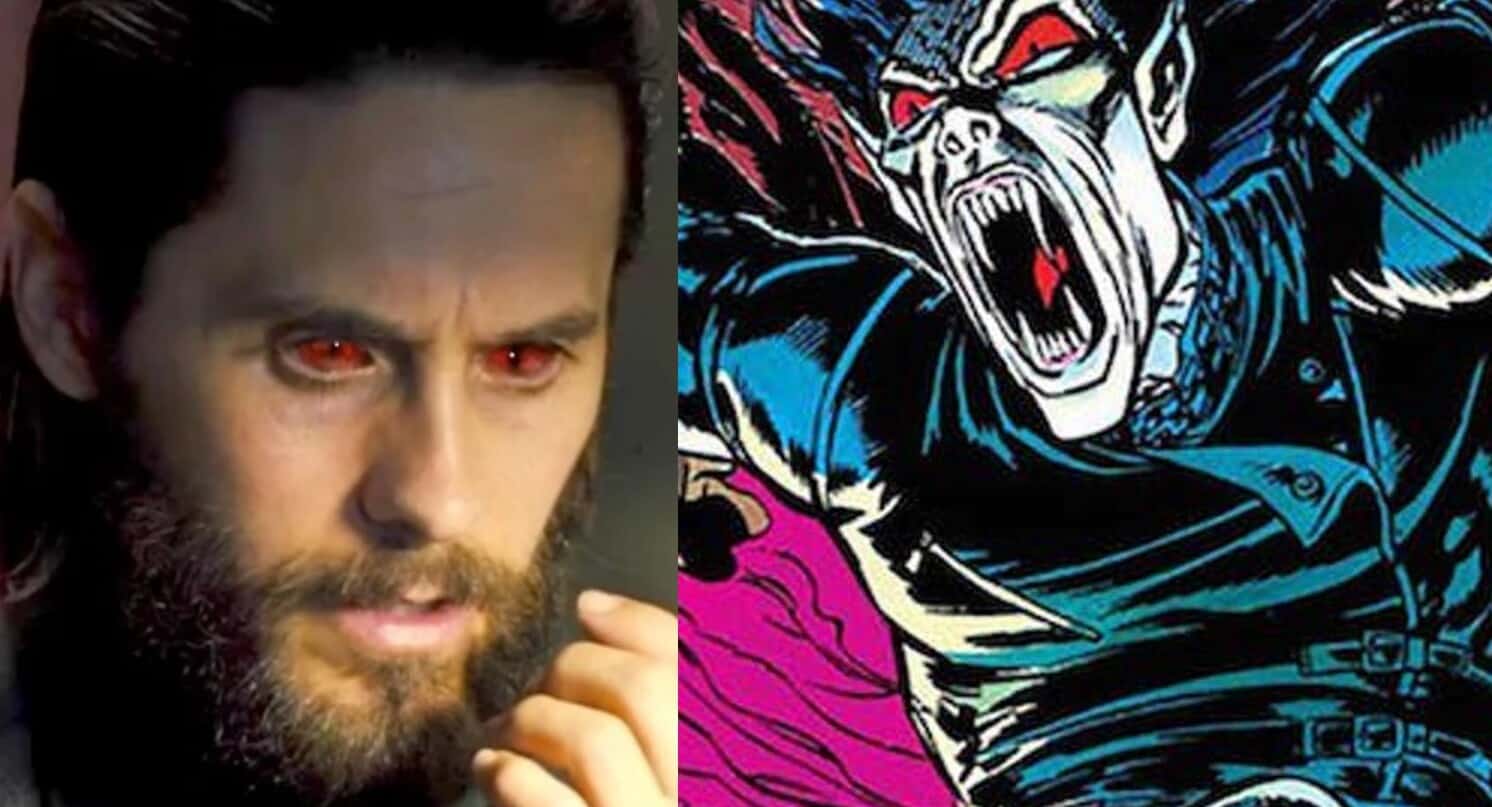 Marvel Studios has the rights to nearly all of the Marvel properties, thanks to the Disney’s acquisition of Fox Media. Bringing the X-Men and Fantastic Four into the fold gives the studio a nearly endless supply of characters to pull from. The only set of heroes and villains not at their disposal is the Spider-verse. While the Marvel Cinematic Universe has access to Spider-Man himself, his gallery of supporting characters and foes still lie with Sony Pictures. With that, Sony is setting up their own Cinematic Spider-Verse, which started with their solo Venom movie. Now, the second film set to debut is the Living Vampire, Morbius. Starring Jared Leto, Morbius has been both ally and foe for Spidey. This movie looks to set him up as a hero, similar to Venom’s anti-hero style, and we may be getting the first trailer very soon.

According to Trailer-Track, the first trailer (which will run just over two and a half minutes long) has been rated by the Alberta Film Ratings and should be arriving in a matter of days. Most likely, the trailer will first premiere with Bad Boys for Life, and then subsequently online. This film has kind of ran under the radar, with the drama of the Disney/Sony spat over Spider-Man, the massive success of the award winning animated adventure Spider-Man: Into the Spider-verse, the diverse response, but ultimately successful, to Venom, and more. Very few BTS photos leaked online, and Sony has yet to release any real official images for the film. This most likely was done purposely, though, wanting the first image of Leto as Morbius to be seen on screen.

Sony is setting up a vast universe based around the Wall Crawler (who can now traverse between the MCU and the Sony ‘verse). On top of a Venom sequel and Morbius, Sony in planning on films for Kraven the Hunter, Black Cat, Silver Sable, and Nightwatch, just to start. Hopefully Sony keeps an eye on what is working in superhero films and doesn’t go the route of Amazing Spider-Man 2.

Are you ready for a Morbius trailer? Let us know in the comments below!

Full Rights To Hulk And Namor Rumored To Be Back At Marvel Studios
‘Godzilla Vs. Kong’ Toy Leak May Spoil Surprise Appearance
Advertisement
Advertisement
To Top