Disney And Sony Blame The Media For Spider-Man Drama 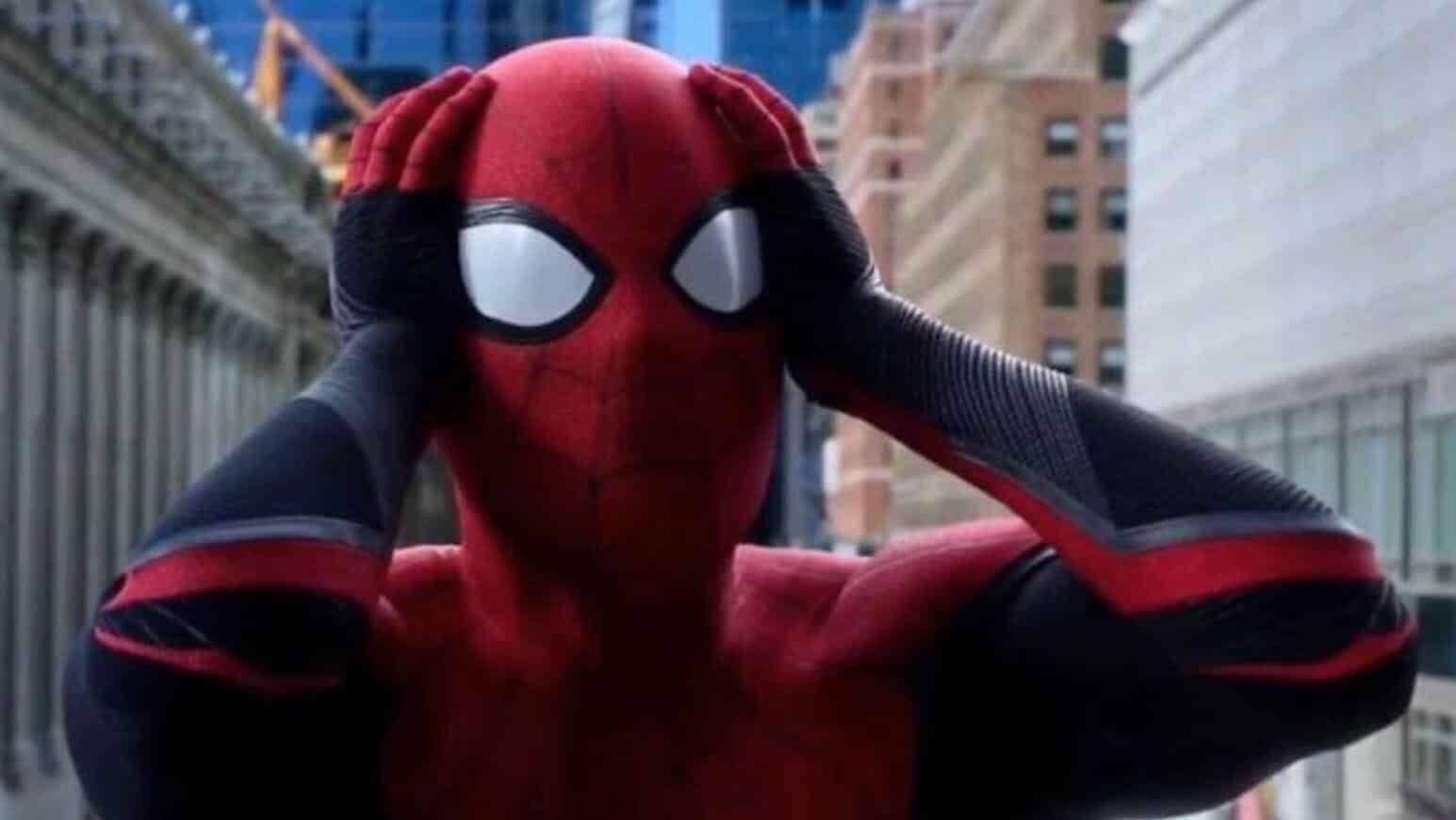 Big news hit this summer shortly after the release of Spider-Man: Far From Home. For a short while, Tom Holland’s character was out of the MCU. News leaked that Sony and Disney could not come to a compromise over the web-slinger. Fans cried an outrage. But soon, they did reach a deal. And it was even better than the previous one. One could say that we could have gone without the disheartening gap where he was out. Though, with comments made from important people surrounding the films, the media had a heyday. Alan Horn and Tom Rothman recently criticized the media for blowing the whistle.

Horn from Disney and Rothman from Sony sat down together with The Hollywood Reporter. They discussed that their new deal satisfied all three parties in the end: Disney, Sony, and the fans. But in the same breath, they commented about the news outlets getting ahead of themselves. Rothman said,

“This was a classic win-win-win. A win for Sony, a win for Disney, a win for the fans. The only thing I would say is that news cycles and the rhythm of negotiations do not necessarily overlap. And this is, in the words of Shakespeare, a consummation devoutly to be wished. We would have gotten there, and the news got ahead of some things.”

In which, Horn said,

“I agree with that.”

They did come to a deal. But it was the reaction from fans that brought them to such. There’s also the report that Holland played devil’s advocate. He was credited for getting the two companies to reunite in negotiations.

But Horn did say that this is ultimately a win for the fans. We will get to see the loose threads from Far From Home tied up in a third installment. And hopefully, those left in Spider-Man: Homecoming will be tied as well. Remember that Scorpion still lurks. And Jacob Batalon has expressed his desire for Ned Leeds to become the Hobgoblin he is in the comics. But also, Holland will get to play with Tom Hardy in the future of his Venom franchise.

Spider-Man 3 has now been given a release date for July 16th, 2021. Sony’s Venom 2 is slated for October 2nd, 2020. And there’s a rumor that the two franchises will culminate for a third Venom installment. In which, either Maximum Carnage or Spider-Verse will be adapted. For confirming news on this, Screen Geek will collect information from the fellow media.