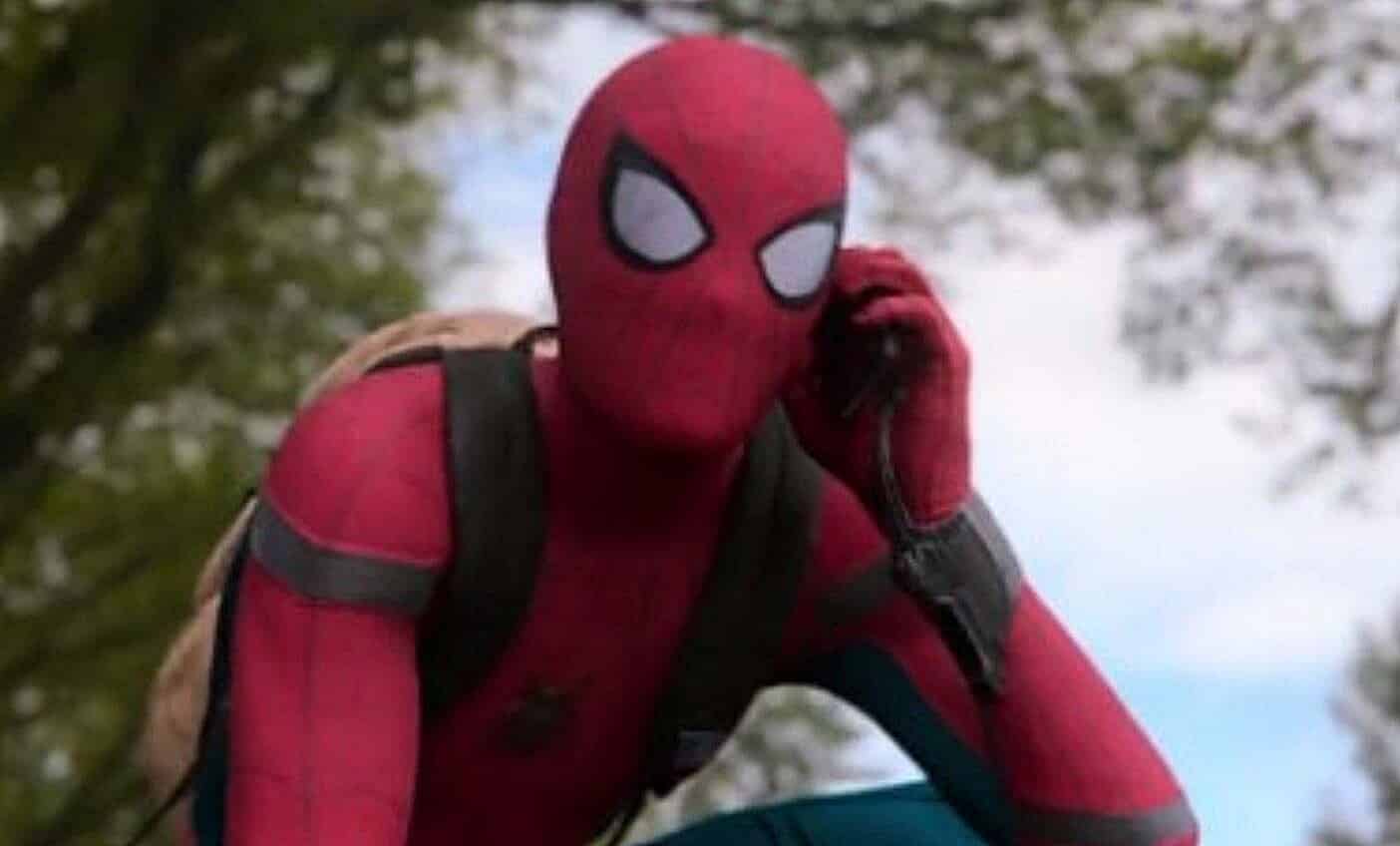 Spider-Man fans can rest easy knowing he’ll stay in the MCU for now. According to a new deal, Disney will be able to at least make Spider-Man 3, and let Tom Holland reprise his role in one other movie of theirs. After months of debate, and Sony swearing the door was closed, the two heads finally came to an agreement. Though, a new report says that the Spidey actor had something to do with it.

According to a report from The Hollywood Reporter, Holland helped Sony and Disney reach a deal over Spider-Man. And evidently, he used his clout with starring in another Sony movie to do so. Uncharted won’t come out until December of 2020. But it’s based on the popular video game series.

The report says that Holland made his rounds to the powers that be. He played devil’s advocate with Sony Film chairman, Tom Rothman, and Disney CEO, Bob Iger.

“(Holland) made multiple appeals to Disney chairman and CEO Bob Iger and Sony film chairman Tom Rothman to reach a resolution, announced Sept. 27, for Marvel to produce a third Spider-Man movie for Sony, and for the character to appear in at least one additional Disney-Marvel film.”

There’s rumor that Feige and company will use this to write Spider-Man out of the MCU. Since it was miraculous enough that they got him back, they don’t want to take any more chances. However, other sources point to that rumor as debunked.

Any case, we have Spider-Man himself to thank. He may play one on TV, but Tom Holland is a true hero. It’s funny though, that an actor known for not keeping his mouth shut evidently remained tight-lipped about his secret work at hand. At D23, he spoke about Onward, the Disney film he’ll voice for with fellow Avenger star, Chris Pratt. He eased worries and told fans that it’s been a difficult time and he loves them “3000” – a famous line from Avengers: Endgame. Then he went on record to say he’ll continue to play Spider-Man for Sony – and be happy about it. Who knew what he was doing all along? And he did it without actually getting bit by a radioactive spider.

Reportedly, the new deal also allows Holland’s character to appear in both the MCU and the SUMC (Sony’s Universe of Marvel Characters). And furthermore, movies from each universe will be able to make soft references to the other.

Spider-Man 3 will land on July 16th, 2021. Uncharted is expected for December 18th, 2020. Chaos Walking, which will co-star fellow Disney Clubber, Star Wars’ Daisy Ridley, is expected sometime in 2020. And Onward will march into theaters March 6th, 2020. For anything else about the heroics of one Tom Holland, stay tuned to Screen Geek.

‘Tremors 7’ Shoots Next Month With Michael Gross As Burt Gummer
‘Joker’ Review: It Sure Is A Movie, Alright…
Advertisement
Advertisement
To Top