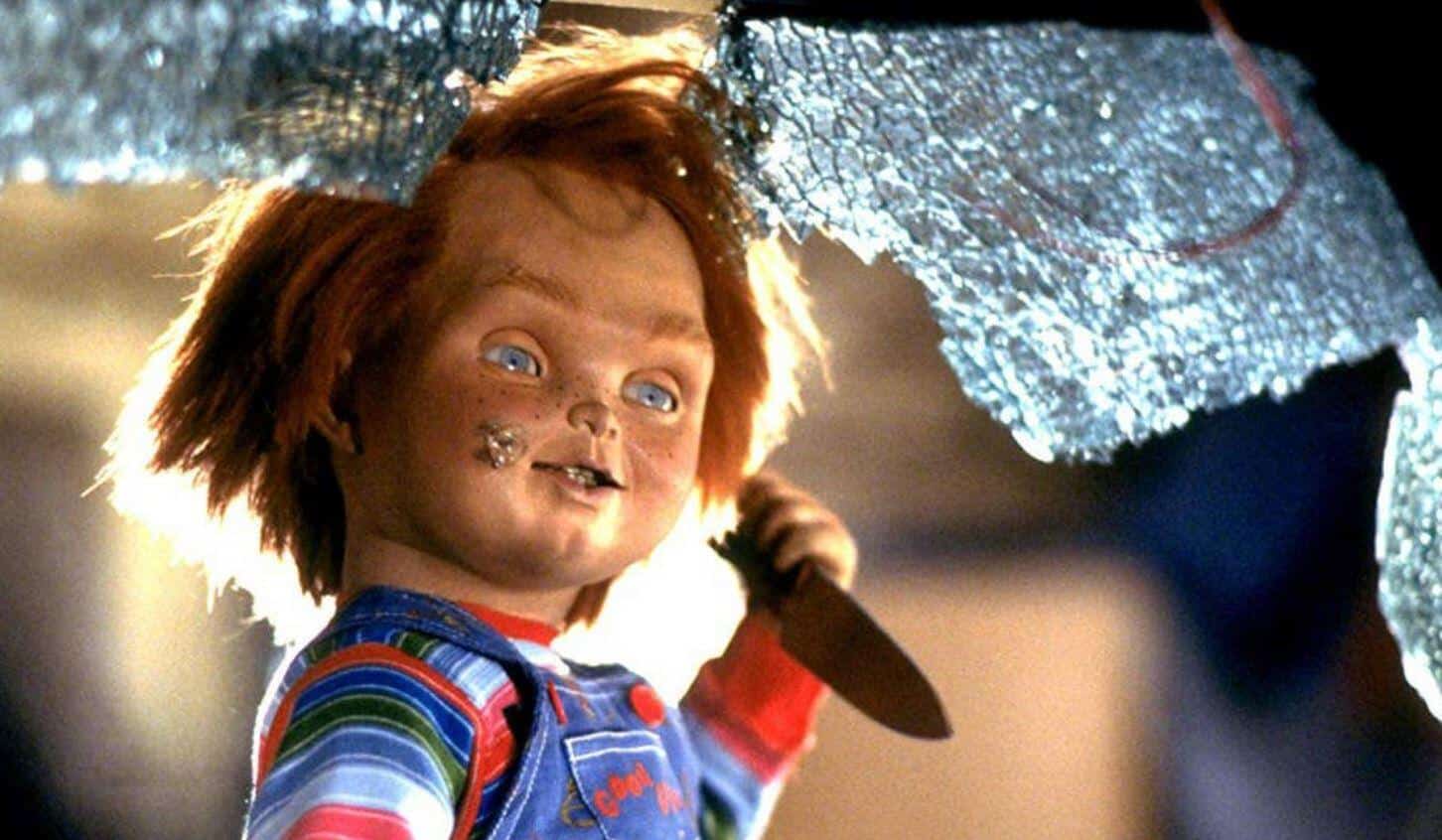 After a lengthy development period, it’s now been announced that Syfy has officially ordered the long-anticipated Chucky TV series! After the remake received mixed responses from fans of the franchise, many were interested in seeing a return to the original continuity.

It seems that this new interpretation of the original Child’s Play storyline will take place in a new suburban story. And, if you’re tired of killer robots, you’ll be excited to know that this will take a deeper look into the history behind serial killer Charles Lee Ray. Here’s what was stated:

“In the new Chucky television series, after a vintage Chucky doll turns up at a suburban yard sale, an idyllic American town is thrown into chaos as a series of horrifying murders begin to expose the town’s hypocrisies and secrets. Meanwhile, the arrival of enemies — and allies — from Chucky’s past threatens to expose the truth behind the killings, as well as the demon doll’s untold origins as a seemingly ordinary child who somehow became this notorious monster.”

Don Mancini, who directed the last few film installments in the franchise and acted as a writer on the entirety of the film series, will be directing the first episode of the new television show.

“The show will be a fresh take on the franchise, allowing us to explore Chucky’s character with a depth that is uniquely afforded by the television series format, while staying true to the original vision that has terrorized audiences for over three decades now,” said Mancini.

Don Mancini, David Kirschner, and Nick Antosca will be behind the series as producers. Harley Peyton will also serve as an executive producer.

The series order was announced Saturday during NBCUniversal’s presentation at the TCA Winter Press Tour in Pasadena, CA.

Are you excited for the Chucky TV series that’s been ordered by Syfy? What are your expectations? Let us know your thoughts in the comments section down below!