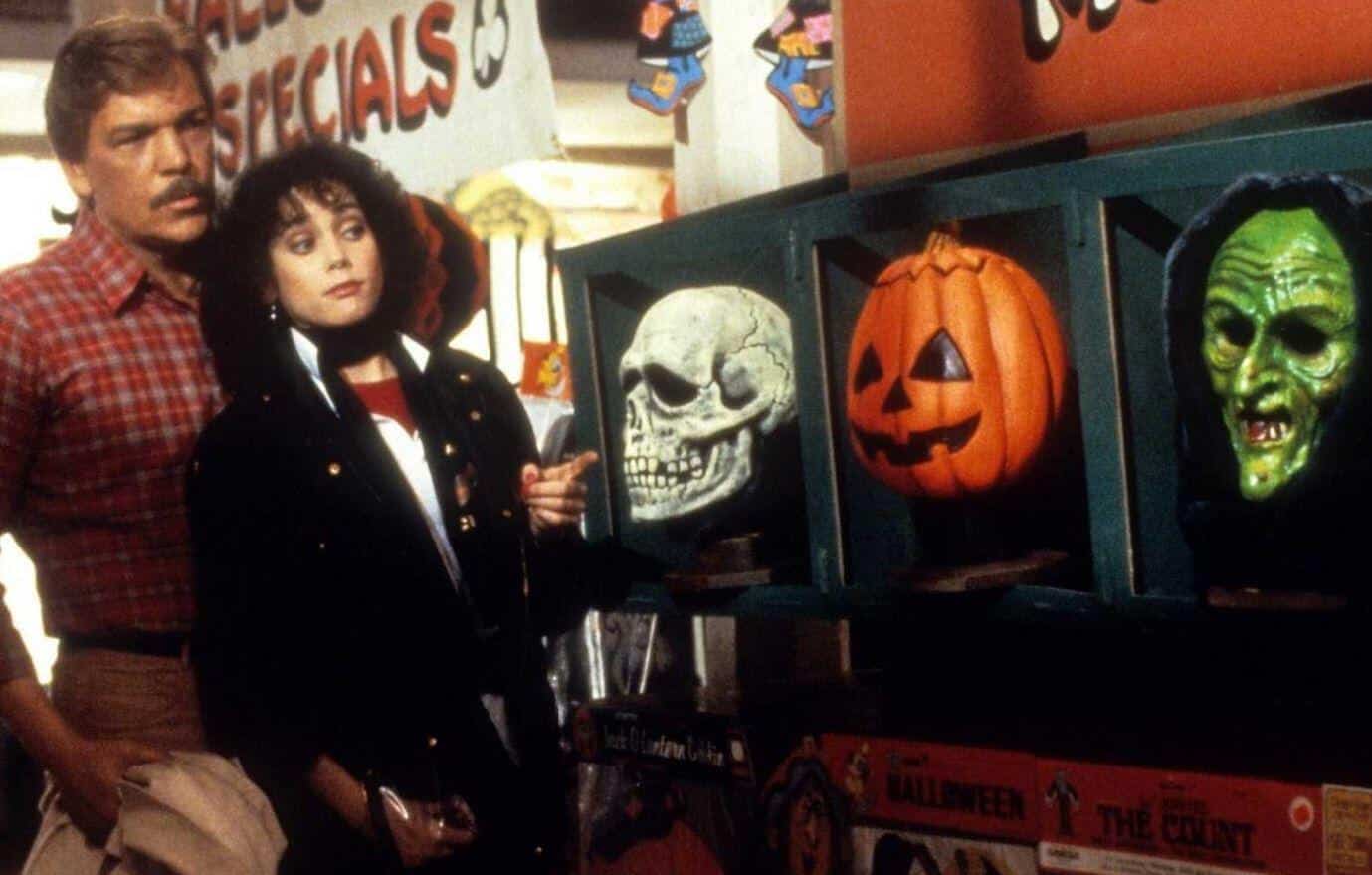 While the Halloween franchise has been rather uneven regarding the consistency of returning cast members, actress Jamie Lee Curtis has still managed to appear in almost half of the franchise’s installments. Her character Laurie Strode has remained one of the most beloved and iconic final girls in horror film history, and she’s no doubt part of why the 2018 Halloween film was as successful as it was. While her role in the franchise has become synonymous with her evil counterpart, Michael Myers, it turns out she actually also participated in the only installment that had nothing to do with Michael Myers. That’s right, Jamie Lee Curtis actually plays a part in Halloween III: Season of the Witch.

The 1982 horror film comes from a weird time period when franchise creator John Carpenter was eager to move things away from Michael Myers and Haddonfield and focus on other Halloween-related shenanigans. This ultimately resulted in Halloween III: Season of the Witch, a bizarre but lovely science fiction/horror movie that takes advantage of the Celtic holiday’s history and forges a bizarre tale about witchcraft in the analog computer age.

Obviously it’s difficult to see where Jamie Lee Curtis would fit into a film that’s so far removed from the slasher film style of the original two Halloween installments. But there were actually two places that make use of Jamie Lee Curtis. The first use is actually archive footage from the original Halloween. As you can see during a scene where the film’s main character Dr. Challis sits at a bar, there’s an advertisement for the original Halloween playing on a nearby television screen. It just so happens to cleverly show both Laurie Strode and Michael Myers.

While archive footage isn’t too impressive, Jamie Lee Curtis also took the effort to lend her voice to the film. If you listen closely you’ll recognize Jamie Lee Curtis as not just a phone operator in the film but also a curfew announcer. It goes to show how her iconic voice alone can add just enough depth to make a movie unique, much like her addition to the Escape From New York opening voice over.

While Jamie Lee Curtis eventually did return to the role of Laurie Strode, and will continue to do so with the upcoming sequels Halloween Kills and Halloween Ends, it’s nice looking back at her work for one of the franchise’s wrongfully underrated installments.