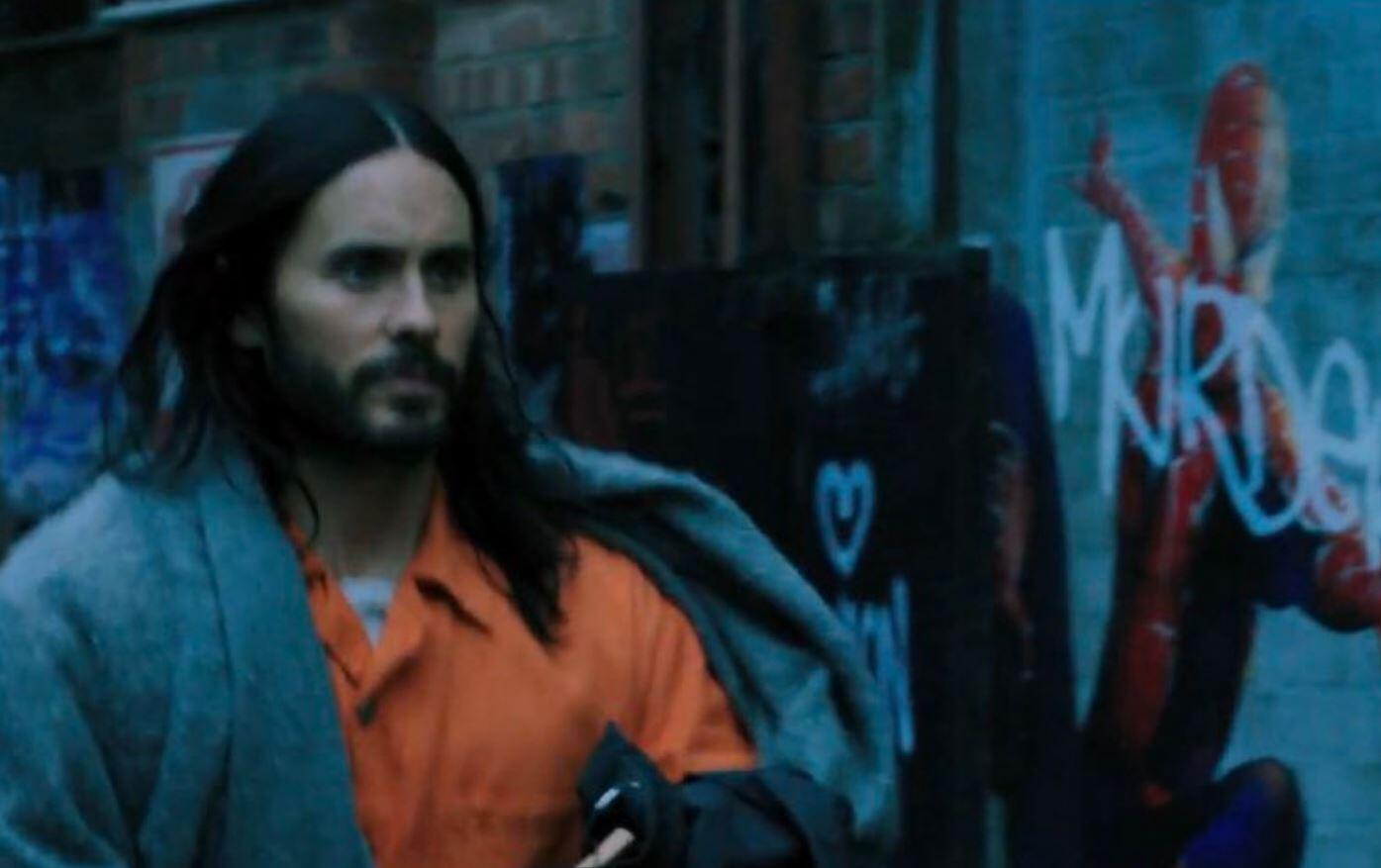 It’s been an interesting time to be a Spider-Man fan. While the beloved superhero has been having a successful run in the Marvel Cinematic Universe, Spider-Man’s other related characters have been making appearances in Sony’s own personal cinematic universe. This includes the films Venom and its sequel that is currently in production, as well as the upcoming film Morbius. Now you can read on below to see how Morbius may actually connect to Spider-Man.

While it seems like these two cuts of the Spider-Man franchise may be rather disconnected, especially after the issues both Sony and Disney/Marvel were having regarding the Spider-Man character, there’s actually been a new revelation that proves otherwise. As you can see down below, it looks like there’s a decent sized Spider-Man reference in the new Morbius film.

While the reference isn’t exactly your conventional cameo, especially with the way these cinematic universes are usually designed, it’s still a fun and unexpected way of referencing the fan favorite webslinger. And it actually still means a lot for this Sony cinematic universe even if it isn’t a physical appearance of Spider-Man.

The Spider-Man graffiti essentially confirms that there is indeed a version of Tom Holland’s Peter Parker/Spider-Man (despite a different looking Spider-Man suit) that is moving around this Sony cinematic universe. This essentially means that Venom and Morbius, while connected together, are now potentially also connected to the Marvel Cinematic Universe’s version of Spider-Man. And that could mean all kinds of potential easter eggs and crossovers in the future.

Hopefully we can get a better picture of how these instances will connect in the future once Morbius and Venom 2 are released. And either way, it’ll be a good time to be a fan of the Spider-Man franchise.

How do you feel about Morbius crossing over with Venom and Spider-Man to form their own cinematic universe? Would you like to see any of the characters make their way into the Marvel Cinematic Universe? Let us know your thoughts in the comments section down below!