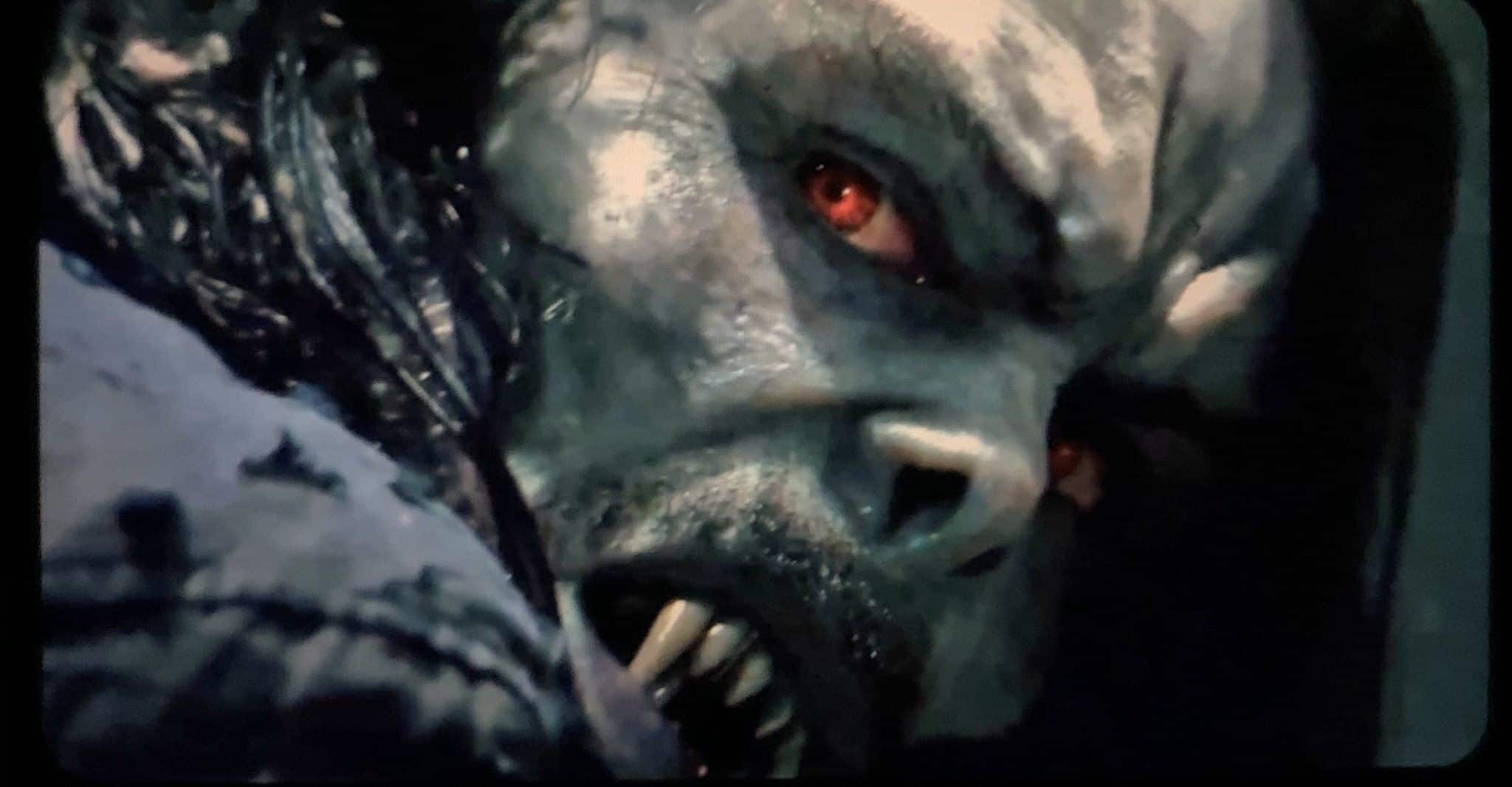 Sony has been having a successful run with their portion of Spider-Man adaptations. While they’ve leased the character out to Disney and Marvel to allow Tom Holland’s version of Peter Parker aka Spider-Man to interact with his fellow Avengers in the Marvel Cinematic Universe, they have been focusing on their own brand of comic book adaptations. Aside from the animated flick Spider-Man: Into the Spider-Verse, they’ve produced a rather successful adaptation of Venom featuring the iconic symbiote alien of the same name. Now they’re trying their luck with Morbius, the Living Vampire, and you can see the first official trailer for Morbius down below!

The film features star Jared Leto as the titular Morbius, a character that first debuted in the Spider-Man comics way back in the 1970’s. Interestingly, the character will be used in such a way that he will actually help expand Sony’s own Marvel universe. That’s right, Morbius will be connected to both Venom and its sequel that is currently in production. That makes this trailer debut all the more exciting.

Morbius was directed by Daniel Espinosa from a script written by Matt Sazama and Burk Sharpless. The film is based on the Morbius, the Living Vampire comic books.

Hopefully the film manages to live up to expectations, but given by how the trailer turned out, it might be safe to say that Morbius is in the right hands.

What did you think of the first official trailer for Morbius? Are you excited to see how well actor Jared Leto does in the titular vampire role now that you’ve seen the trailer? Let us know your thoughts in the comments section down below!