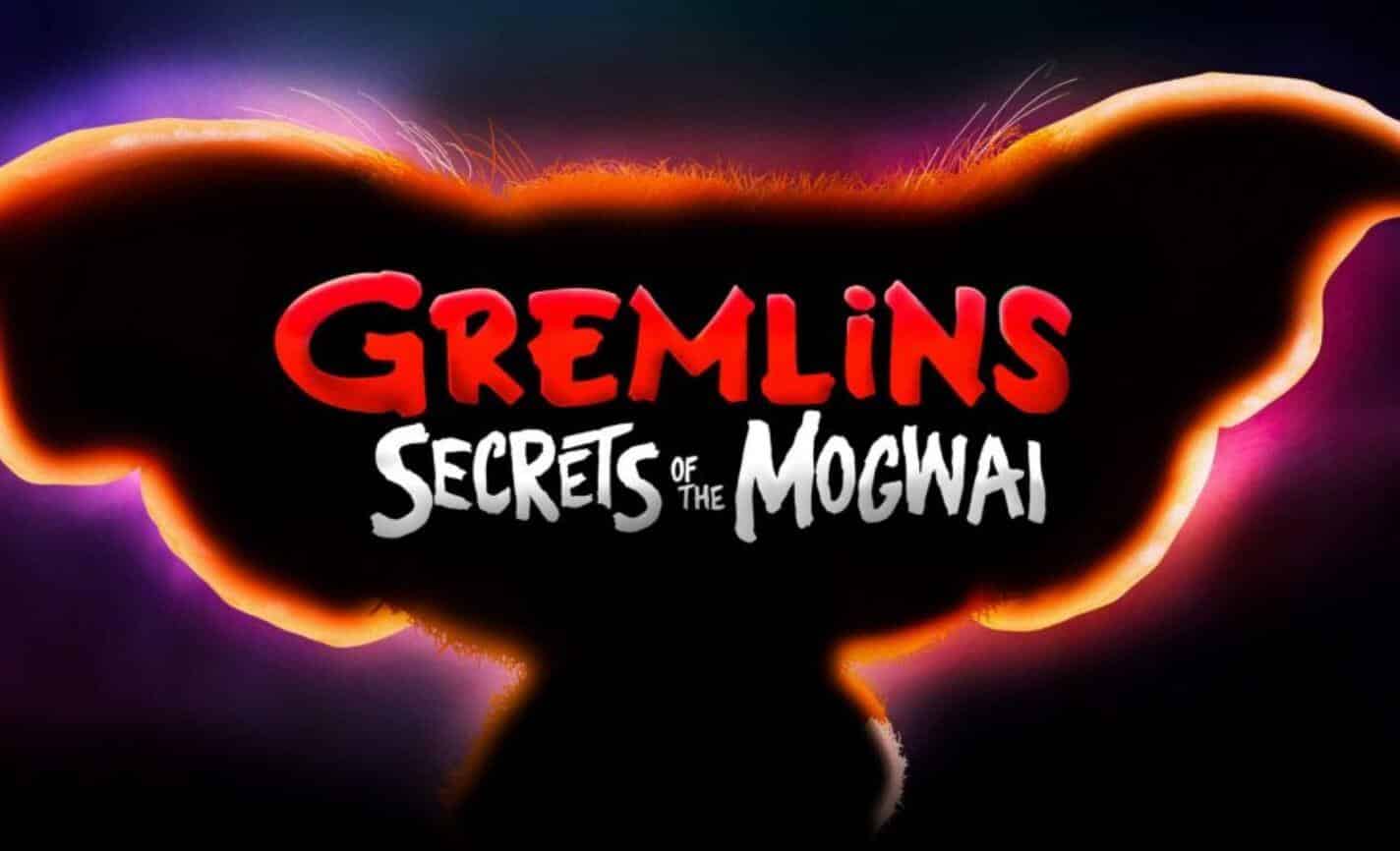 It was previously revealed that the Gremlins franchise would finally come back to life after a new animated series titled Gremlins: Secrets of the Mogwai was announced. The new series is intended to premiere on Warner Bros.’ new streaming service HBO Max, and it will act as a prequel to the original 1984 Gremlins movie.  Now we know when to at least expect a release date for the new Gremlins series, thanks to Collider. They recently spoke with the series’ co-executive producer Brendan Hay who revealed a 2021 release date. Here’s what he stated:

“Getting to do a horror and horror comedy aimed at slightly older kids is a very different beast [from Netflix’s “Harvey Girls Forever!”] but still been a lot of fun and yeah, so that’ll come out sometime in 2021,” Hay told the site.

Set in 1920s Shanghai, the series will tell the story of how 10-year-old Sam Wing met the young Mogwai called Gizmo.

“Along with a teenage street thief named Elle, Sam and Gizmo take a perilous journey through the Chinese countryside, encountering, and sometimes battling, colorful monsters and spirits from Chinese folklore. On their quest to return Gizmo to his family and uncover a legendary treasure, they are pursued by a power-hungry industrialist and his growing army of evil Gremlins.”

You can see some artwork from the series down below, which promises a rather interesting new take on the familiar creatures featured in both Gremlins and Gremlins 2: The New Batch. It’s definitely surreal seeing the franchise come back in a new official capacity after so many years.

Oh, and got back from Comic Con to find this hanging up at work today. Enjoy. #Gremlins, #GremlinsSecretsoftheMogwai pic.twitter.com/JkwZgqEmxC

Continue Reading
You may also like...
Related Topics:Gremlins, Gremlins: Secrets of the Mogwai, HBO Max