Disney’s ‘Hawkeye’ Series Is Not Actually Being Delayed 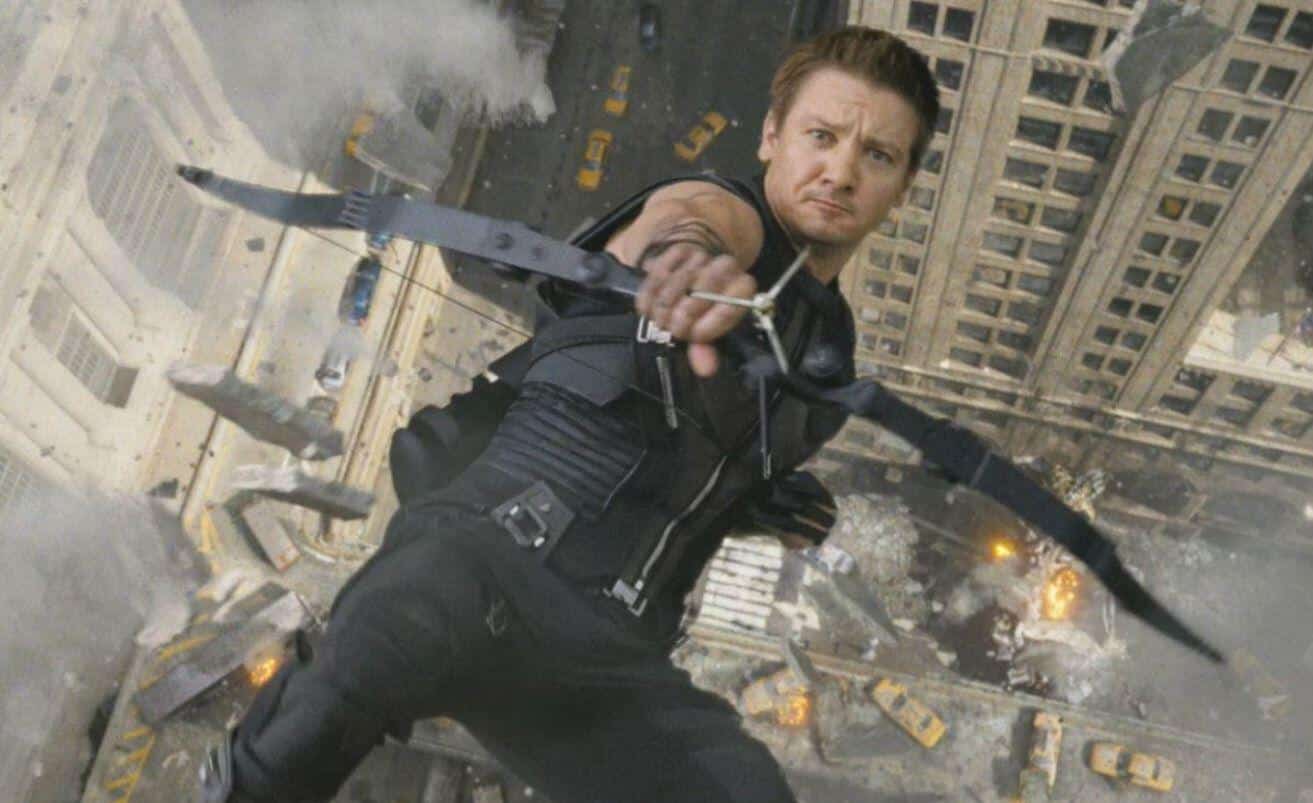 Many fans were eager to see the announced Hawkeye series that would see star Jeremy Renner take his role as Clint Barton to Disney Plus. Unfortunately, many were worried after Murphy’s Multiverse suggested that the series had been delayed indefinitely. But now in a new statement from Verge reporter Julia Alexander, it seems that was not the case. According to Alexander, a Disney representative informed her that rumors of Hawkeye being delayed were “completely inaccurate”.

Here was the original report from Murphy’s Multiverse that has now been denied by Disney:

“Changes to the future of the Marvel Cinematic Universe necessitated the production delay, which is not the first delay on Hawkeye. The cascading changes, which will allow for some plot points of the larger, ongoing narrative of the MCU to be introduced ahead of the series, have moved Hawkeye quite a way down the production list and, quite possibly, out of 2020 entirely. An indefinite delay does not mean it’s the end for Hawkeye and might give time for Hailee Steinfeld, said to have been in negotiations for series co-lead Kate Bishop, to work out a way to fit the series into her schedule.”

So now it seems like the series will continue to premiere on Disney Plus as originally announced. Of course, that doesn’t mean there couldn’t have been some issues behind the scenes. It’s possible that Disney could have been prioritizing its production schedule in a more beneficial way and making sure they could make room for rumored actress Hailee Steinfield to appear as Kate Bishop despite her busy schedule. Of course, there is also a darker potential reason for why the series was thought to have been delayed. As some of you likely already know, actor Jeremy Renner has recently been the focus of several allegations that he had been abusive towards his ex-wife.

The series is set to premiere in fall 2021, so perhaps closer to then we will be able to find out about what the actual release date will be and more information about the show.