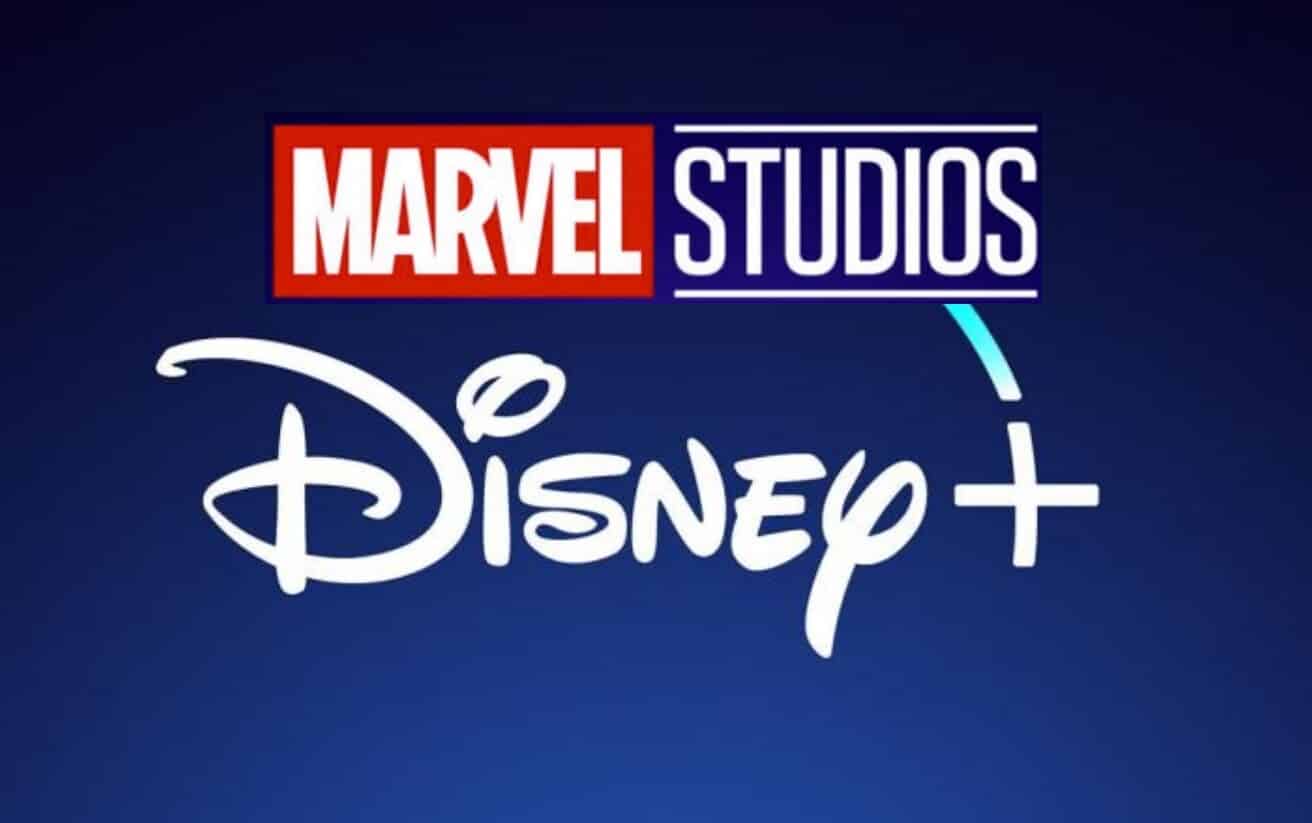 It’s no secret that future installments of the MCU will be on Disney Plus. Phase Four was announced with limited series on the streaming service. Those will include Falcon and the Winter Soldier, WandaVision, Loki, Hawkeye and What If. She-Hulk, Moon Knight, and Ms. Marvel have also been announced. And there are speculations and rumors for others. But these won’t be like the Marvel shows before. Shows like Agents of SHIELD referenced events and characters from the movies. But with the exception of Agent Carter‘s James D’Arcy in Avengers: Endgame, the movies completely ignored Marvel Television. Though, with this new era of Marvel on the small screen, Kevin Feige has promised that you’ll need to watch the shows to understand the movies.

In an article from Bloomberg, Marvel’s newest CCO was quoted with,

“If you want to understand everything in future Marvel movies, you’ll probably need a Disney+ subscription.”

In the same breath, he confirmed that Loki will tie into Doctor Strange in the Multiverse of Madness. It was already assumed that WandaVision will since Elizabeth Olsen’s Scarlet Witch will co-star with Benedict Cumberbatch in the film.

This is a good sales pitch for Disney Plus. The movies of the MCU have made billions of dollars. Therefore, the success of the streaming service will be attached to that of the movies. But hopefully, this won’t deter people from watching the movies. Even though Marvel Television has been said to exist outside of the MCU, there was another explanation that the Defenders weren’t in Avengers: Infinity War or Endgame. They could bank on viewers to know the characters from the movies. But it was unsure if they would know those from the Netflix shows. Though now, Marvel Studios will bank on people knowing things from the Disney Plus shows.

With that said, there are rumors that the actors from Daredevil, Jessica Jones, and Punisher will reprise their roles in future MCU movies. If that turns out to be true, I wonder how they’ll explain their appearance.

Disney Plus will launch on November 12th. Star Wars’ The Mandalorian will be available to stream on the day of launch. However, the first Marvel show, Falcon and the Winter Soldier, won’t premier until next Fall.

What do you think about having to watch Marvel’s shows to understand their movies? Will you subscribe to Disney Plus when it launches? Or will this keep you from watching any more MCU movies? Let us know in the comments below!

Tags: Disney PlusDoctor Strange in the Multiverse of MadnessFalcon and The Winter SoldierHawkeyeKevin FeigeLokiMarvelMCUWandaVision
Leave Comment
No Result
View All Result