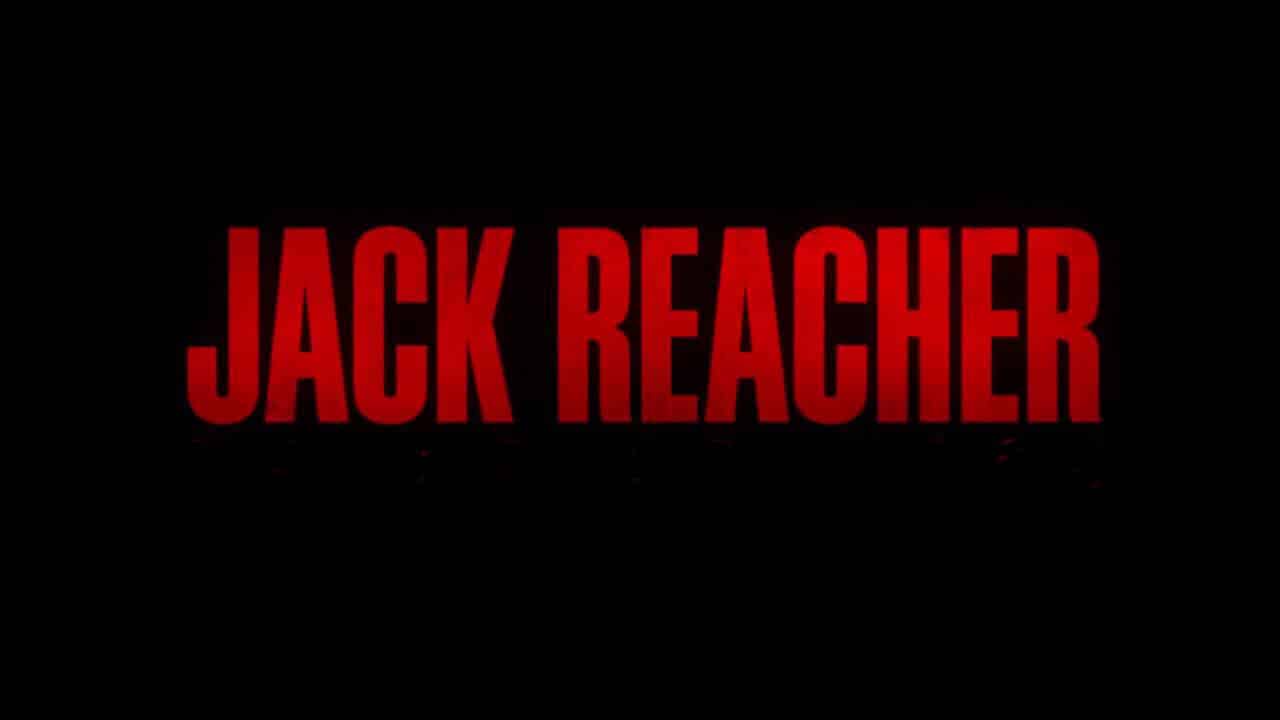 Amazon Prime may not get the attention of Netflix or Hulu, but they have built perhaps the most robust original content library out of any streaming service. Along with producing Oscar-nominated films, TV series like The Boys and Jack Ryan have been strong success stories for their brand. Continuing to dip their toe in the action genre, Amazon is now setting their sights on bringing Lee Child’s Jack Reacher series to life on the small screen.

While there is no details yet as to who will be involved or when it will be released, The Hollywood Reporter announced that the first season will be based on Child’s introductory book The Killing Floor. For those who are unfamiliar to the Reacher series, here’s a quick synopsis:

After leaving the US Army as a major in its military police at age 36, Reacher roams the United States taking odd jobs and investigating suspicious and frequently dangerous situations.

This won’t be the first time Jack Reacher has appeared on screen, as Tom Cruise highlighted two decently received film entries of the series. While the former was clearly more effective than the latter entry Never Go Back, fans of the novel criticized both for Cruise’s lack of resemblance to Reacher’s grandiose image in the novels. Childs’ said back in 2018:

“Cruise, for all his talent, didn’t have that physicality. I really enjoyed working with Cruise. He’s a really, really nice guy. We had a lot of fun. But ultimately, the readers are right. The size of Reacher is really, really important, and it’s a big component of who he is…. The idea is that when Reacher walks into a room, you’re all a little nervous just for that first minute.”

With the character’s growth stagnating on the big screen, a transition to television makes sense.

Similar to Jack Ryan series, the novels offer an expansive amount of episodic novels that are ripe for exploration. It will be interesting to see what actor will bring Reacher to life on the small screen, with John Krasinski proving himself as a sturdy star in Jack Ryan.

What do you think of Jack Reacher coming to Amazon? Who will replace Tom Cruise in the leading role? Let us know in the comment section below!

Continue Reading
You may also like...
Related Topics:Amazon, jack reacher