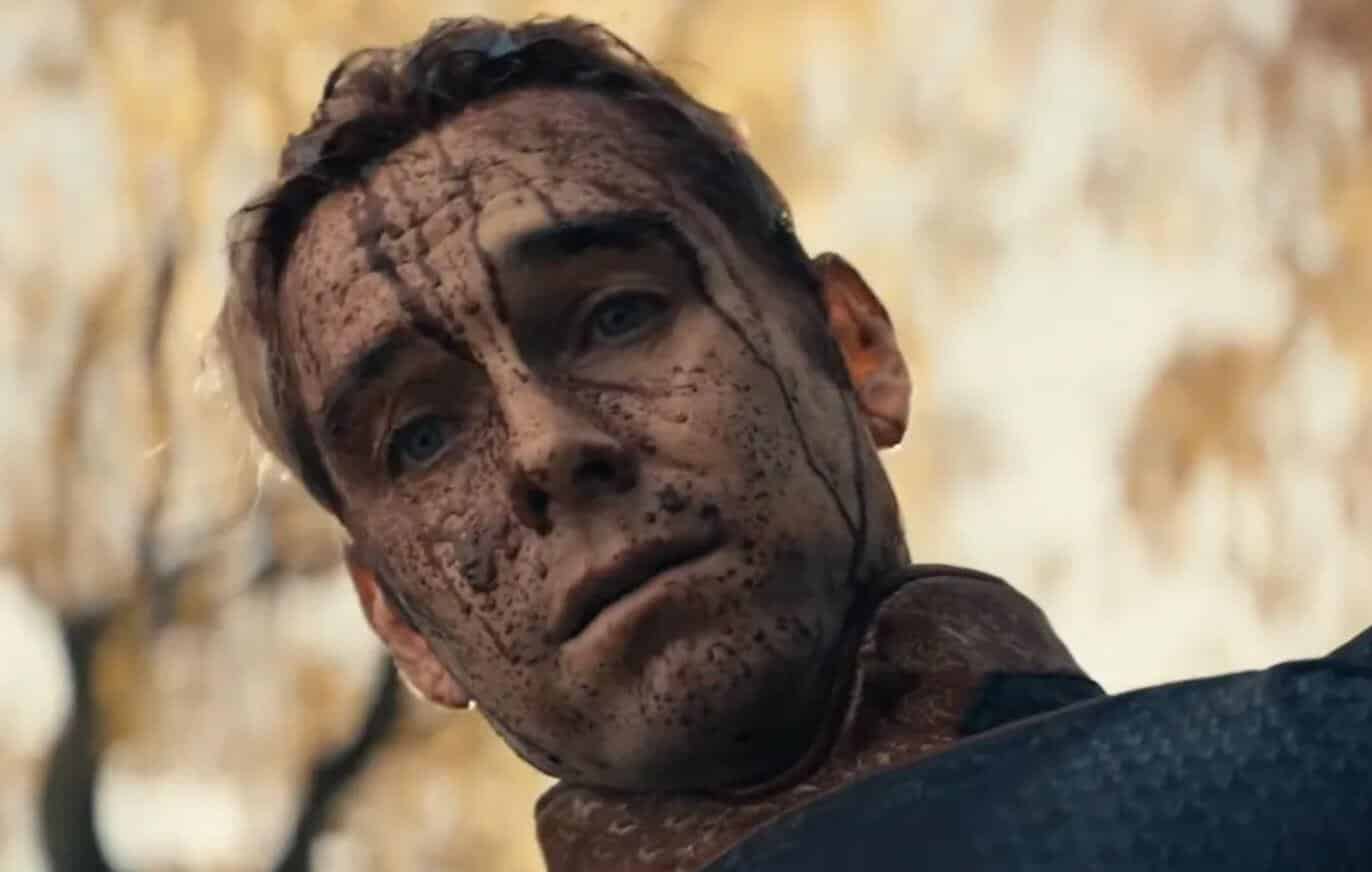 Amazon Prime’s new superhero satire The Boys was a major success for the streaming network, with both fans and critics applauding the series for its dark sense of humor in a time when conventional superhero films and shows are abundant. While fans still have to wait quite some time before The Boys season 2 airs, we now have the first trailer just in time for the holidays! Check it out down below.

Update: For whatever reason, Amazon has pulled The Boys Season 2 trailer, and it’s hard to find anywhere now. Good luck.

When the f**kin’ season two teaser for #TheBoysTV leaks a day early… pic.twitter.com/4y8F6fEesx

“THE BOYS is an irreverent take on what happens when superheroes, who are as popular as celebrities, as influential as politicians and as revered as Gods, abuse their superpowers rather than use them for good. It’s the powerless against the super powerful as The Boys embark on a heroic quest to expose the truth about “The Seven,” and their formiddable Vought backing.”

After seeing the new trailer for the second season of The Boys, it definitely looks like this new season will live up to the expectations of the first. Amazon Prime sure did find a hit with this series – let’s hope they keep up the good work.

While we still don’t know when exactly The Boys season 2 will premiere on Amazon Prime, we can expect it to come out sometime next year in 2020. After all, now that we’ve been given the first trailer for the second season – it should only be a matter of time before we find out when it will premiere.

What did you think of The Boys season 2 trailer? Are you excited to see what Amazon Prime has in store for the second season of the series? Let us know your thoughts on the new trailer in the comments section down below!

Continue Reading
You may also like...
Related Topics:Amazon Prime, Karl Urban, The Boys