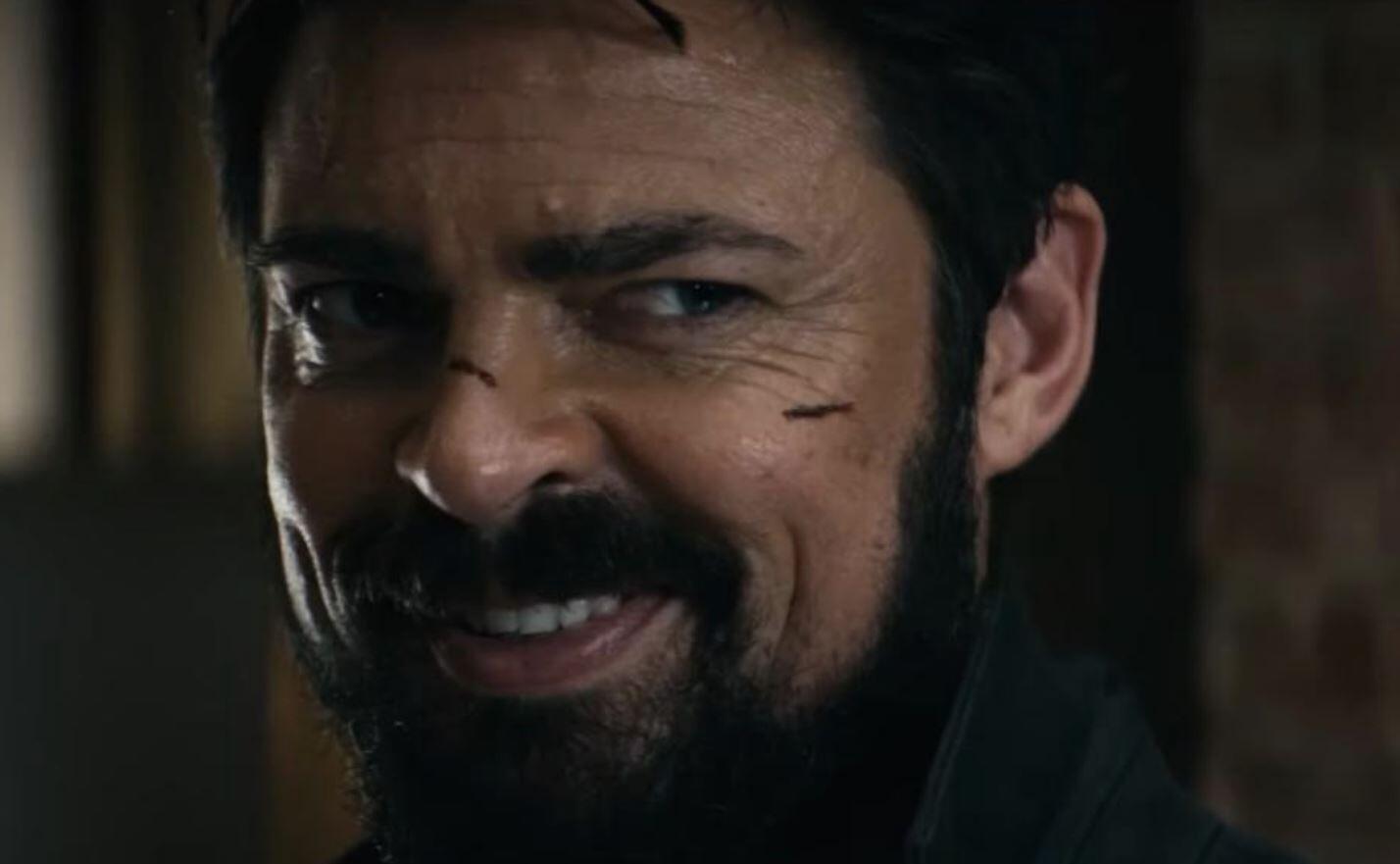 We’re currently surrounded by new and upcoming superhero television shows all the time now. As such, it’s fitting that we finally got a series adaptation of The Boys – a satire on the superhero genre which fits perfectly in the way the genre is being handled today. And, because of the successful run that the series had on Amazon – fans were excited to figure out when more of the show would be released.

Now, according to star Karl Urban, not only has filming finished on the next season – but The Boys season 2 should be released sometime “mid 2020”. At least if all goes as planned.

It sounds like Karl Urban had a fun time during shooting – hopefully fans will feel the same way about watching and enjoy the season as much as they did the first. After all, in a time when superhero films and shows are at a new high – it’ll be fitting to see a popular satire to go along with them.

“THE BOYS is an irreverent take on what happens when superheroes, who are as popular as celebrities, as influential as politicians and as revered as Gods, abuse their superpowers rather than use them for good. It’s the powerless against the super powerful as The Boys embark on a heroic quest to expose the truth about “The Seven,” and their formiddable Vought backing.”

Hopefully we’ll learn more about the next season as we approach the likely mid 2020 release date.

Are you excited to see the release of The Boys season 2? What are your expectations for the next season of Amazon’s superhero satire? Let us know in the comments section down below!