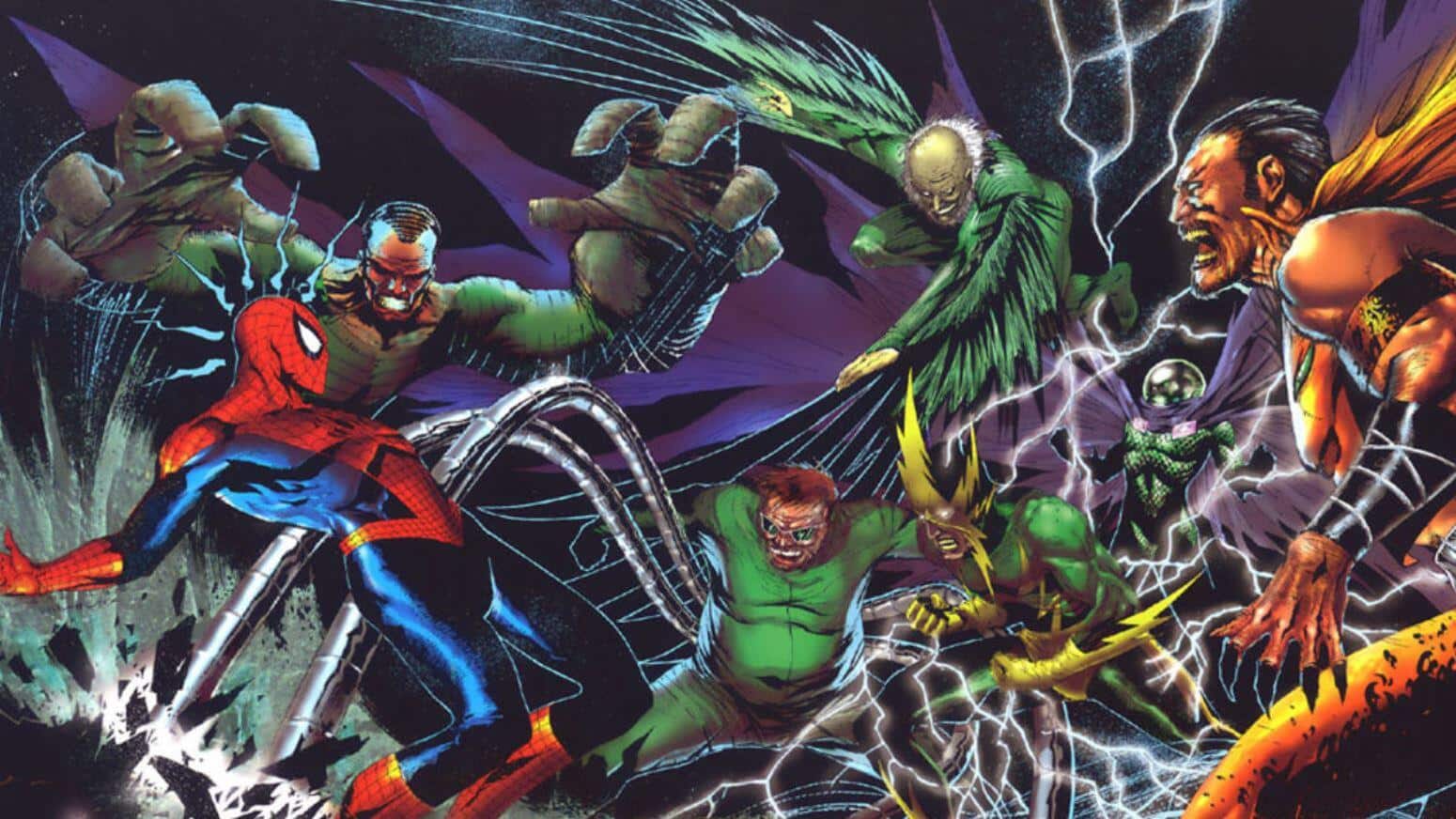 The release of the first Morbius trailer sent fans into a frenzy. Not only does the film look really good, but there were some Easter Eggs that blew a lot of people’s minds. The main surprises came from the inclusion of the Marvel Cinematic Universe, in a way. The first being the graffitied Spider-Man poster with the word ‘Murderer’ spray painted over it. The other was an even bigger shock. Michael Keaton has reprised his role as The Vulture! And, his cameo in the trailer leads to the newest rumor: Sony is working on a Sinister Six film!

Fandomwire is reporting that a reliable source of theirs has told them that Sony has a Sinister Six movie already in the works. Now, Sony had already planned this film before during the Andrew Garfield era, but after the failure of Amazing Spider-Man 2, Sony shelved the project. The site is also reporting that the villains in the group will be Vulture, Morbius, Scorpion, Venom, Mysterio, and The Chameleon. While Fandomwire is usually fairly reliable, this is where I feel this rumor might fall apart.

Now, many fans think that Mysterio is actually still alive, so he is a good candidate. But, Venom has been established as an anti-hero, and it’s hard to tell which way Morbius will actually go. The biggest issue here is that the rumor states that The Chameleon is the same Dmitri from Far From Home. While it’s certainly a possibility, it’s most certainly an incredibly small one. The character didn’t really play any part at all in the film. The seed was never laid that he could be the villainous face swapping foe. In fact, he really only had a name become his character had to drive the tour bus.

Right now, it’s really too hard to say who will actually be a part of the team, but it wouldn’t be a shock if Sony was working on this film. Its something they’ve wanted to do for quite some time, and they finally have Marvel’s help to make more compelling and more comic accurate characters, so we can all probably look forward to this film at some point in the Spider-Verse films.

Do you want to see a Sinister Six film? Let us know in the comments below!