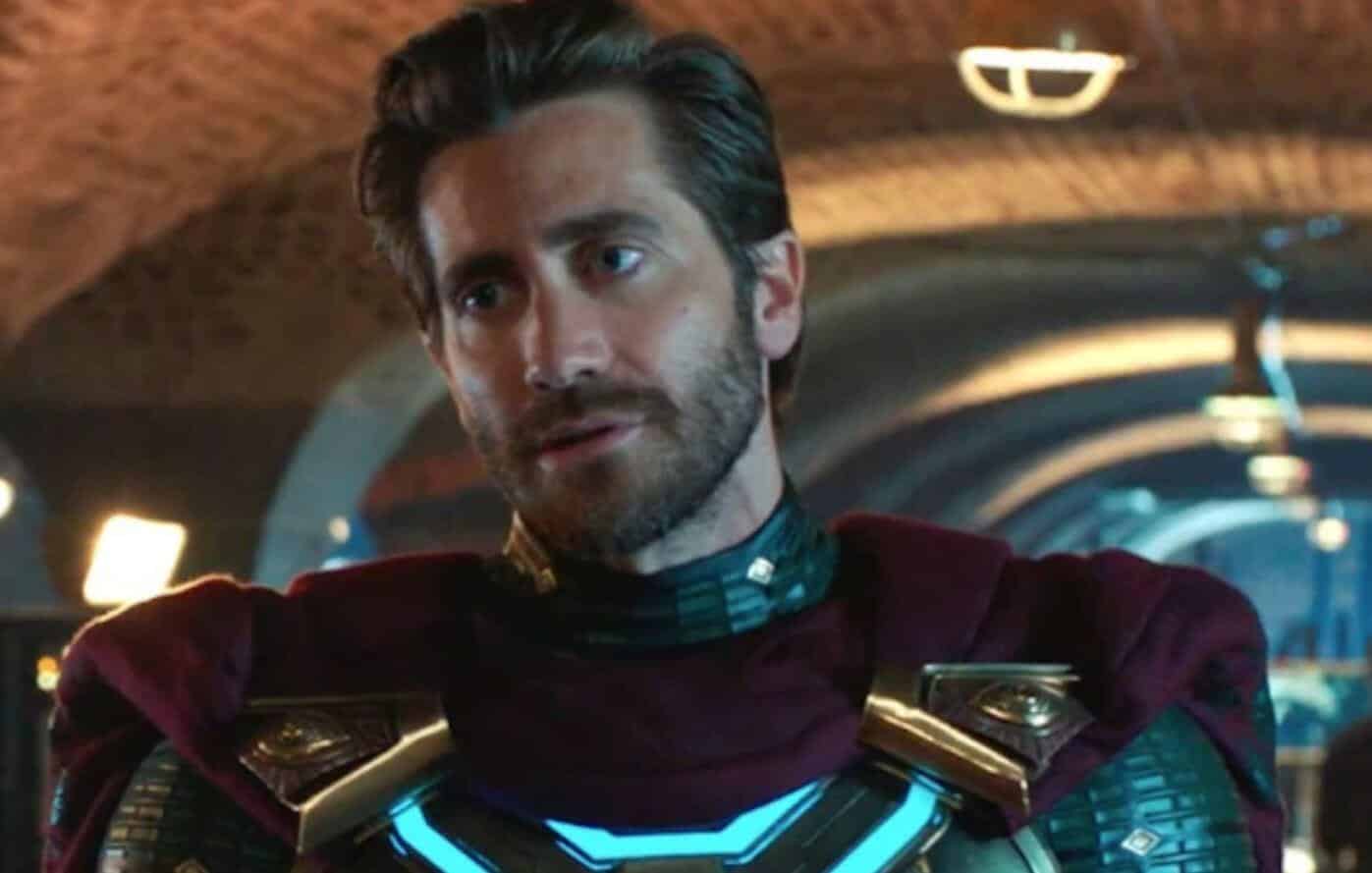 Jake Gyllenhaal played a dastardly villain for Tom Holland’s Spider-Man. Some even said that his portrayal made Mysterio more interesting than his comic book version. One thing’s for sure, Spider-Man: Far From Home added another shade to the character. But just like most villains in the MCU, he was dead by the end of his run. Though, one fan pointed out that he might have faked his death.

Not sure if this has been discussed before, but Mysterio’s team specifically CGied his suit in for the news. Plus Mysterio never had time to record a video leaking Peter’s identity, he’d had to have done it after he faked his death! from marvelstudios

The attributed theory states that Quentin Beck could still be around. After all, the guy was a master at illusions. Check out the unused concept art that could have been used for an arachnophobe’s nightmare.

Also, they state that between his dying moments, there was no way he could have fit the time to record the video that J. Jonah Jameson presented. I was scratching my head in the theater. There was something that wasn’t right to me.

Before striking this new deal with Disney, Sony stated that they wanted to set up the Sinister Six for a fourth installment. Though, they been trying the villain team with every set of Spider-Man movies. Even though, Bruce Campbell denied it, there’s concept art floating around the internet of him as Mysterio for Sam Raimi’s ill-fated Spider-Man 4.

And we know about the plans for the Sinister Six spin-off from the Amazing Spider-Man series. Now that the MCU has one more movie left for their Spidey-series, could they jump ahead to Sinister Six for Spider-Man 3? I mean, it would make sense since it was teased in Spider-Man: Homecoming. Remember Scorpion talking to Vulture at the end? Mysterio is a major player in the team from the comics. Faking his death would be right up Marvel’s alley so that Gyllenhaal could reprise his role.

Spider-Man: Far From Home is on Digital now, and Blu-Ray, October 1st. Spider-Man 3 has been announced for July 16th, 2021. For everything else Spidey, stay tuned to Screen Geek.