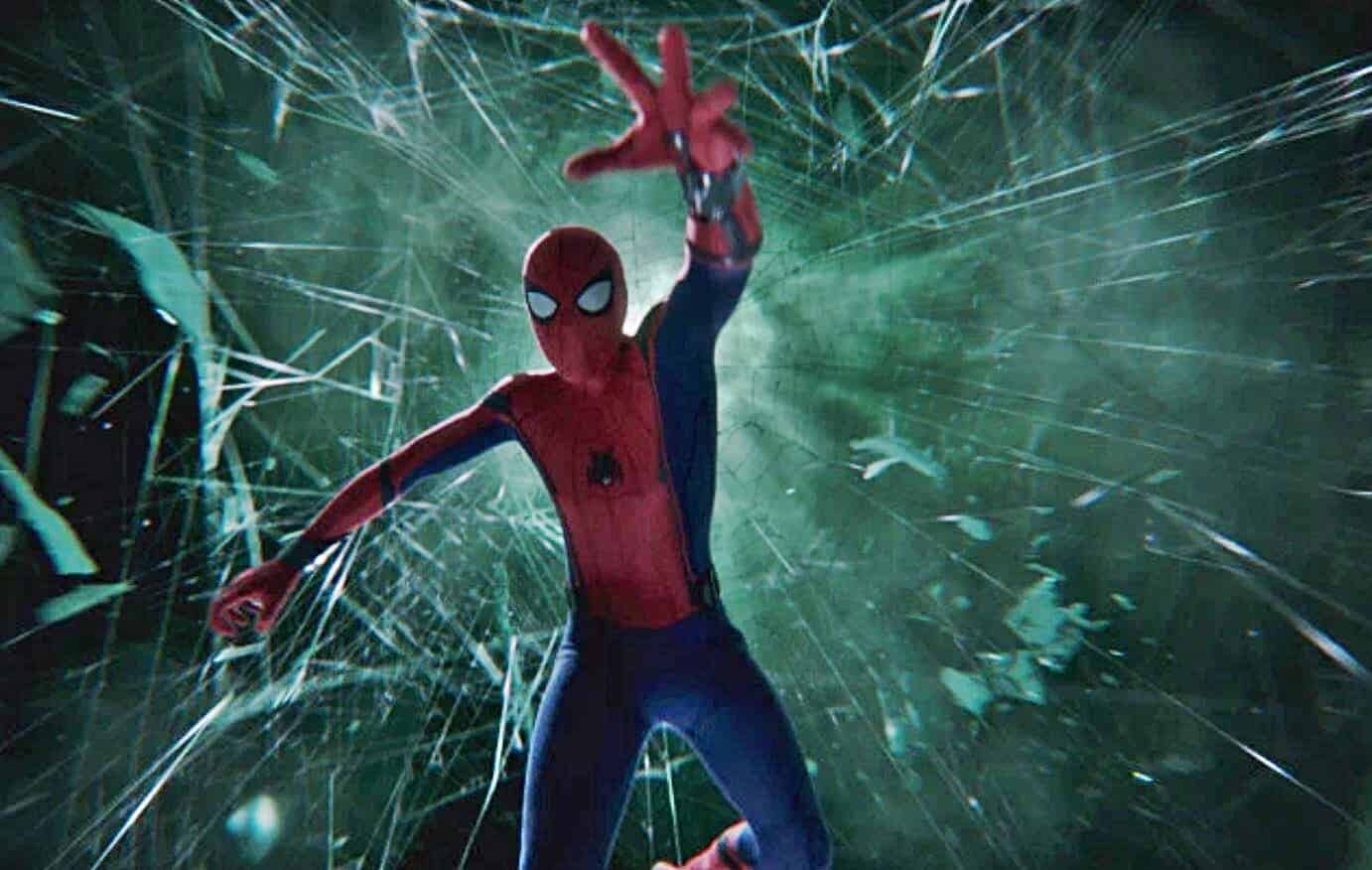 The holographic illusions Jake Gyllenhaal’s Mysterio used in Spider-Man: Far From Home were quite trippy. Some of the craziest battles in Spider-Man history have been with the illusionist. Though, I’m sure some had to be held from the movie in fear of crossing over to horror territory. Visual artist, Henrik Tamm, released some concept art from Mysterio’s visions. I wonder how many kids would’ve woke up screaming.

Tamm posted pictures on Instagram from his work on Spider-Man: Far From Home.

These surely would’ve given any arachnaphobe nightmares. I don’t know about you, but contrary to loving Spider-Man, I hate spiders! I could only watch those scenes in Lord of the Rings and Harry Potter once. But given that, these still would have made for great cinematography.

Quentin Beck is a master at fooling people. Even as far back to his first appearance from Stan Lee, he had the public fooled. Far From Home pulled inspiration from Amazing Spider-Man #13, where he masqueraded as a “good guy.” Everyone now knows that Mysterio is a villain. But even the marketing for the movie had us fooled.
By the time the true version of Gyllenhaal’s character was revealed, things really started going sideways. Spider-Man gets caught in Mysterio’s web of drone-fueled illusions. There were points where you thought Spidey was free, only to fall victim once again. I felt like I was watching Stephen King’s 1408 — another movie that starred Samuel L. Jackson.

Even after his death, Mysterio pulls one last trick. The post-credits reveal Spidey’s identity to the world. Some say this is a good set-up to explain the recent events in the real world. If Peter is on the run, he may even have to switch universes. Though, Sony and Disney could be playing the Mysterio card themselves. Remember when James Gunn was fired from Guardians of the Galaxy Vol. 3? Now, tell me who they replaced him as director.

Whatever happens in the world of Spider-Man movies, there’s still a chance they could use this concept art for another sequence. But if they do, you can bet I’ll close my eyes.

Spider-Man: Far From Home is available on Digital now, and landing on Blu-Ray, October 1st. Stay tuned to Screen Geek for continued adventures in the Spidey/Sony saga.