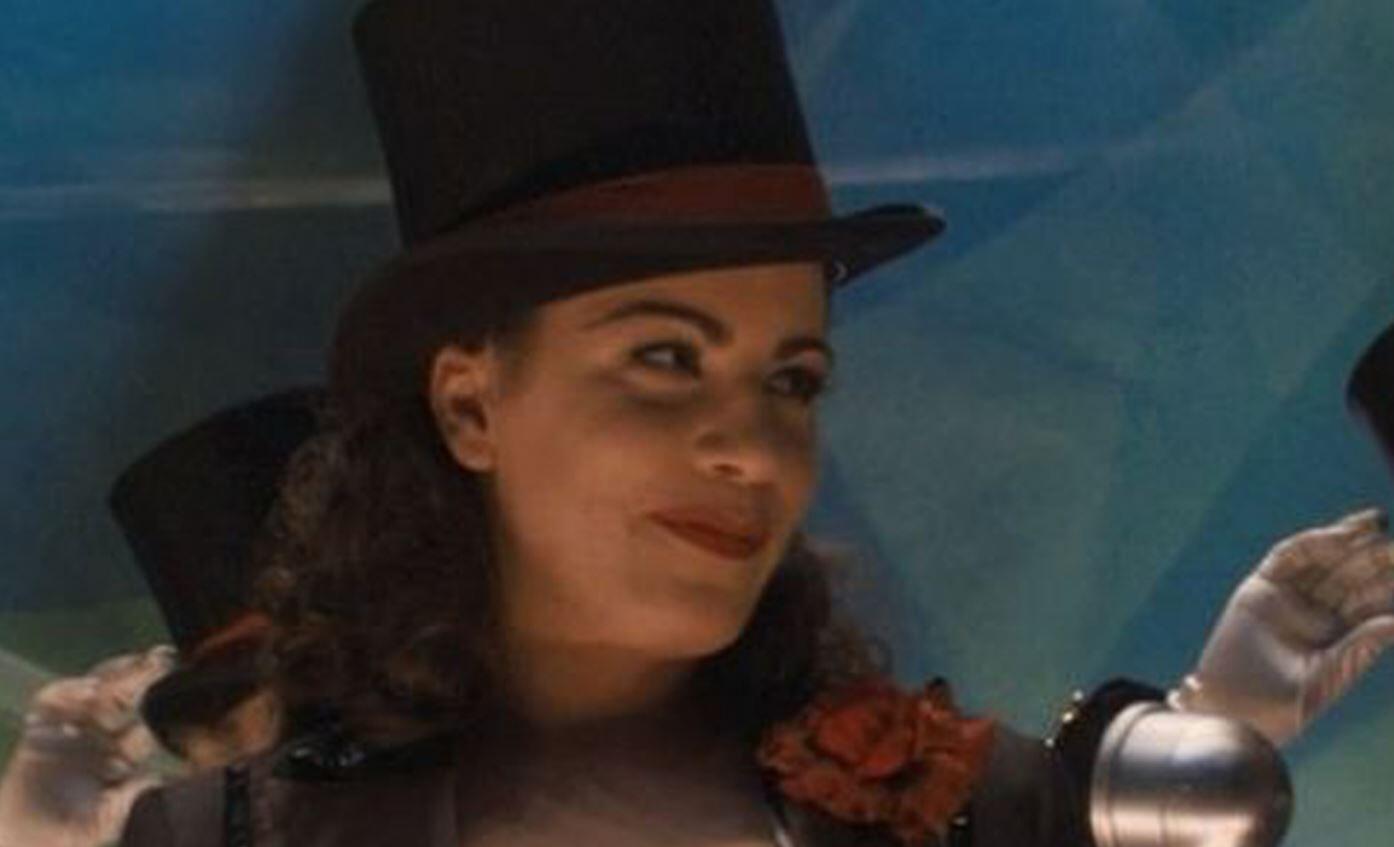 As we had previously reported, a woman named Mollie Fitzgerald had been arrested for having murdered her mother. As it turns out, however, Mollie Fitzgerald actually has a variety of filmmaking credits, including one small role where she played “Stark Girl” in Captain America: The First Avenger. It’s also worth noting that she served under the film’s director Joe Johnston as a production assistant on the set.

The news was rather upsetting, especially now that her appearance in Captain America: The First Avenger will no doubt be a reminder of her to audiences. Although a new update on the situation adds an extra layer of depth to the scenario. As relayed by TMZ, Fitzgerald is making claims that she performed the murder in self defense – despite the autopsy indicating otherwise. Here’s what they stated:

“Medics said Mollie had a series of small cuts on the palms of her hands and a bite mark on the inside of her left bicep. She was treated on scene with a tetanus shot and bandages.

But, according to the affidavit, an autopsy revealed it was Mollie’s mother who was defending herself from a knife attack — she had wounds on both of her hands described as ‘defensive injuries.’ One of the wounds nearly severed her thumb from her hand. She also had bruising on her face, lip and neck.

The Medical Examiner ‘did not find any injuries consistent with Patricia having delivered any strikes or having been in control of the involved knife.’ Based on that info, cops determined Mollie was the aggressor and booked her for murder.”

There’s currently no scheduled date for when the trial will begin, but given that evidence so far points to Mollie as the aggressor – things aren’t looking good for the Captain America: The First Avenger actress’s story of self defense.