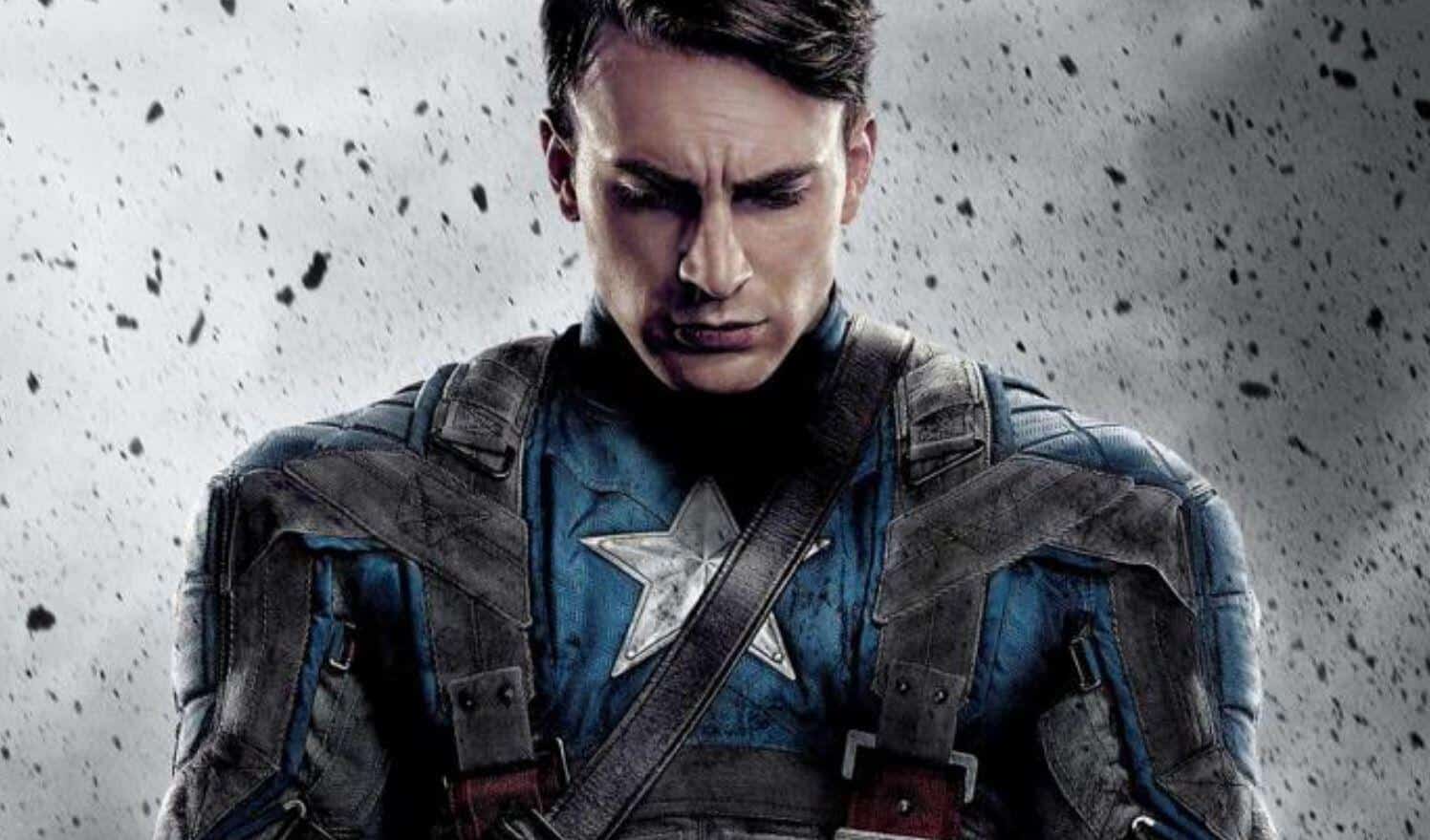 It appears that 38 year old actress Mollie Fitzgerald, who had played a small role in Captain America: The First Avenger back in 2011, has been arrested for a major crime. She has been accused of fatally stabbing her own mother. The arrest occurred on New Year’s Eve, in Olathe, Kansas.

She was arrested for charges of second degree murder and is currently being held on a $500,000 bond. Mollie Fitzgerald’s mother, Patricia “Tee” Fitzgerald, was only 68 years old when she was found dead in her own home on December 20.

It’s worth noting that Mollie Fitzgerald wasn’t exactly a major actress, and that her role in Captain America: The First Avenger was only credited as “Stark Girl”. We can assume this means she played one of the girls accompanying Howard Stark during the World War II era. It’s also worth noting that besides playing Stark Girl in Captain America: The First Avenger, Mollie Fitzgerald also worked on the set as director Joe Johnston’s own assistant. Aside from acting, she had written and directed the 2014 thriller The Lawful Truth as well as the 2011 comedy Absurd Illusions.

Patricia “Tee” Fitzgerald was apparently moving back to Kanas City, where she used to live, after having spent the last several decades in Houston, Texas. The information comes from her brother Gary Hunziker who had made the following statement after Mollie Fitzgerald was arrested and charged with the murder of her own mother:

“We were shocked,” Hunziker said. “It doesn’t matter the circumstances — the loss of a sister is what it’s all about.”

Obviously it’s an incredibly shocking incident that such an actress apparently had the nerve to stab and kill her own mother, and it’s one which really makes you think twice about who you could be seeing in the background of a movie. Hopefully Mollie Fitzgerald is brought to justice after such a tremendous crime.