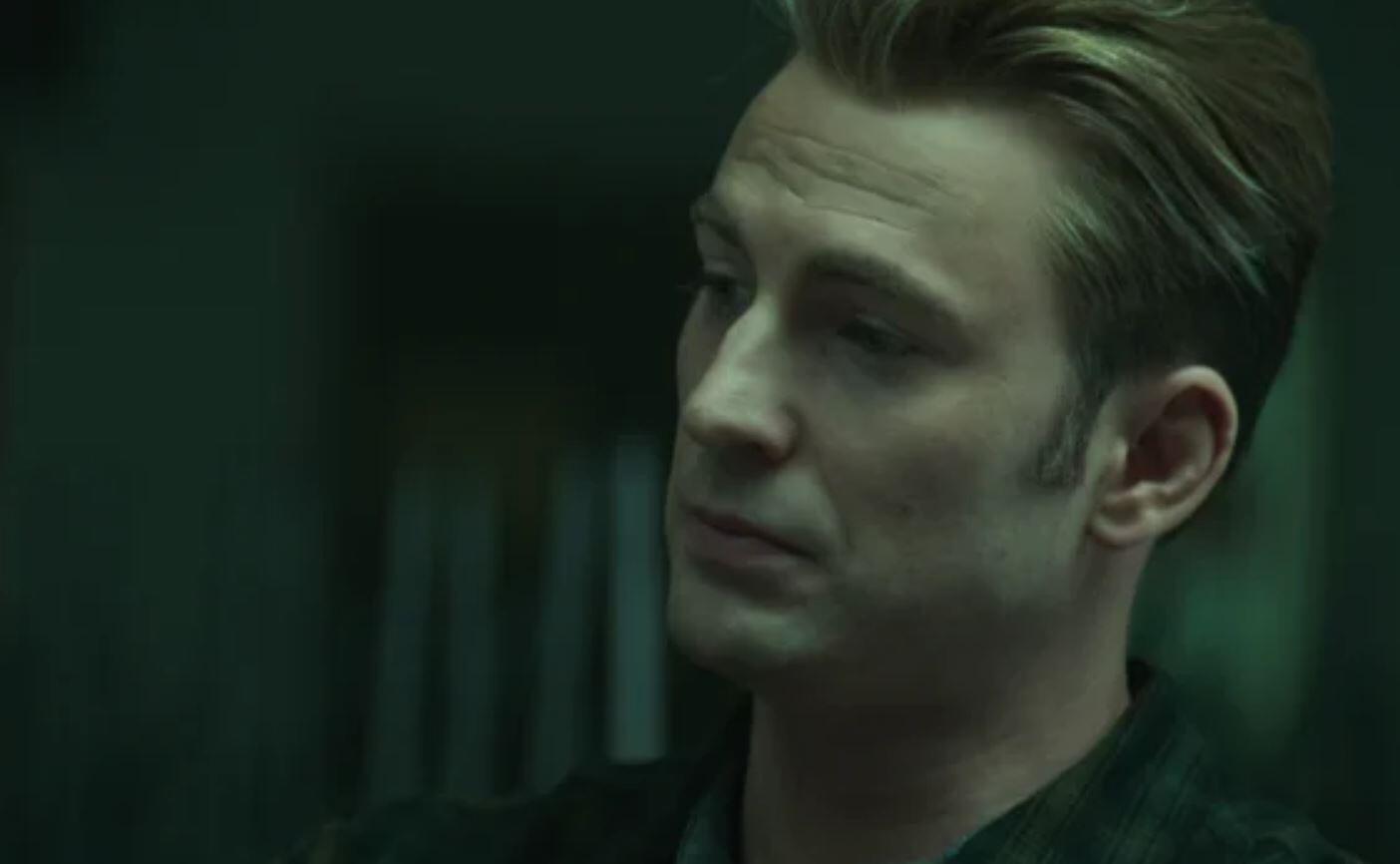 One of Disney and Marvel’s latest as well as biggest successes in recent history has been Avengers: Endgame. The film acts as a conclusion to Marvel’s Infinity Saga, essentially everything leading up to the massive crossover, and was a huge hit with fans, critics, and of course – at the box office. But the film has also kept fans interested well after its theatrical run. Many have taken to analyzing the epic crossover, and have gone as far as reading and rereading so much as the screenplay just to try for deeper insight or hidden easter eggs. As such things usually end up creating, there’s now a fan theory circulating suggesting that Avengers: Endgame actually has a heartbreaking reason for Captain America’s support group.

As those of you who’ve seen the film know, Avengers: Endgame takes place half a decade after the ending of Avengers: Infinity War. This means it’s been a long five years since Thanos snapped away half of the universe, and the individuals left to survive have been dealing with a lot of difficult losses. One of the ways they’ve been dealing with the emotional side of such an event have been through support groups, and as it turns out, Steve Rogers helps run one in the opening of the film. But there isn’t much context given as to why, so fans are supposed to assume he simply did it as a way to assist those in need.

But now a new fan theory suggests there’s a lot more of a reason as to why Captain America’s support group exists. As it turns out, some fans believe that Steve Rogers created the group in honor of his friend Sam Wilson, who died in Infinity War. In Captain America: The Winter Soldier, Sam is shown with his own support group for ex-soldiers. As such, it’d make sense that the idea would stick with Steve Rogers and force him to create a group of his own. Likewise, it makes sense that the idea could simply be a trope used by the filmmakers based on having used it before.

I always believed that one of the reason’s that Cap started a support group in Endgame was because he wanted to honor that Sam was doing the same thing in Winter Soldier. from marvelstudios

It also fits in with the ending of the film, where Captain America passes his shield onto Sam Wilson. The whole concept suggests how much Captain America aka Steve Rogers felt for his friend Sam, and the many ways in which he was willing to honor and support his friend. As such, Captain America’s support group suddenly makes much more sense.

Obviously Avengers: Endgame is a massive film, one which lends itself to many easter eggs, fan theories, and discussions that will likely be held for quite some time to come.