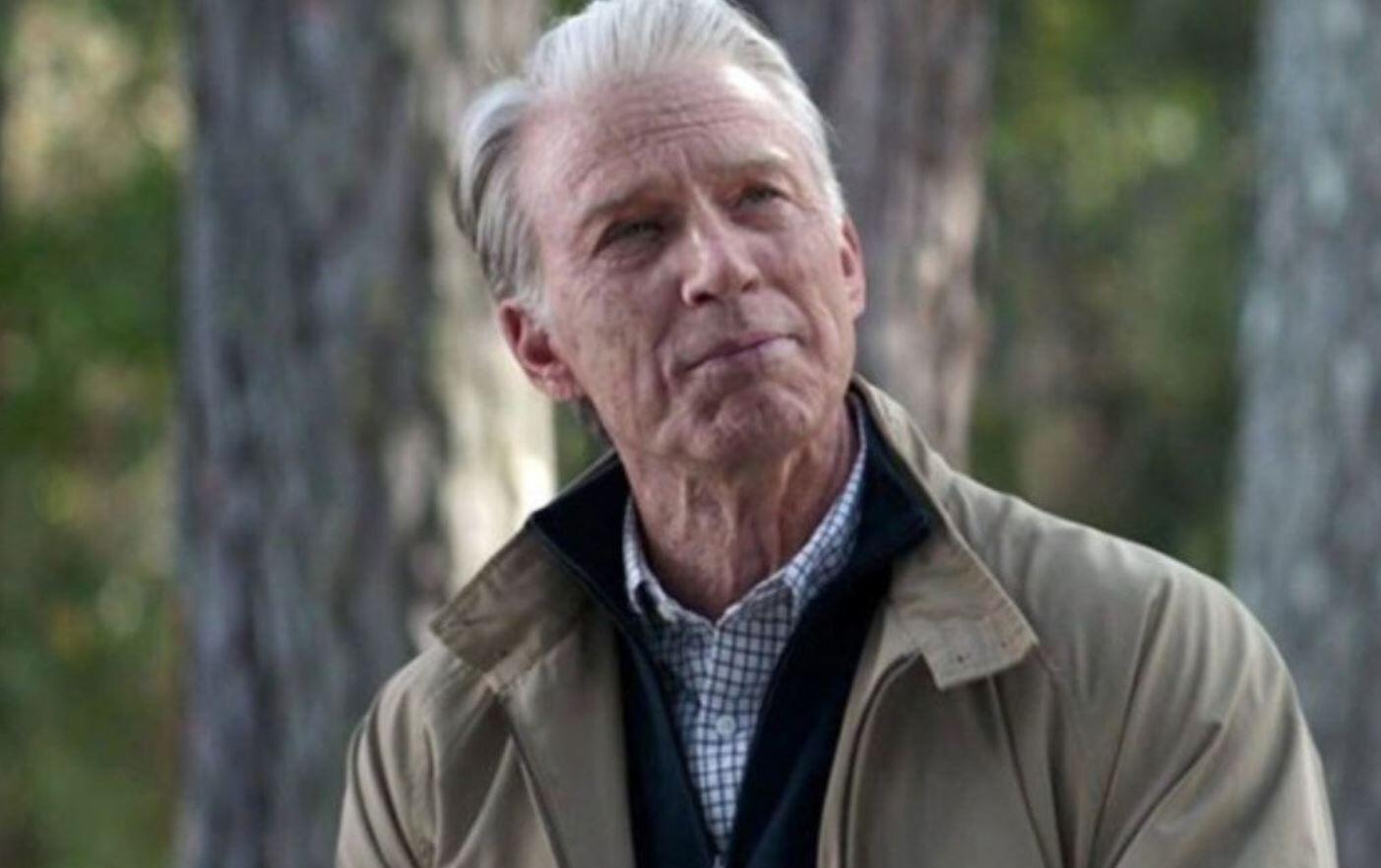 Avengers: Endgame was the official conclusion to the Marvel Cinematic Universe’s Infinity Saga, and with it came the conclusions to quite a few major MCU characters. One such character was Captain America, who by the end of the movie went back in time and not only returned the Infinity Stones but got to live the life he’d always wanted. And while it was previously discussed, we now know Captain America’s age he was by the end of the film and at what point he’d gone back in time to be with Peggy.

According to the official Avengers: Endgame script, Captain America went back in time to the year 1949 when he went to be with Peggy Carter. By the time we see him with the character Sam Wilson at the end of the film, which takes place in 2023, he’s apparently 112 years old.

Of course, it’ll be interesting to see how all of this will have impacted the future of the Marvel Cinematic Universe going forward. For example, we should expect to see more about Sam Wilson’s reactions to the situation in the upcoming Disney Plus series The Falcon and the Winter Soldier.

Nevertheless, we’ll have to wait and see for what happens. But at least now we have a better idea of how Avengers: Endgame concluded Captain America’s character. And to be fair, for what it was tying up as many movies as it did, everyone behind it did a great job. Here’s an actual piece of the script:

“A TEA CUP LIES SHATTERED on the hardwood. We hear Harry James. Move into the living room…past the record player… TO WHERE STEVE DANCES WITH A WOMAN. They rock back and forth barely moving. As they turn, we see… PEGGY CARTER, tears streaming down her face. He steps on her toe. She laughs. As they turn, we get a good look at… Steve Rogers, eyes shut, finally getting the life he deserves. THE END.”

How do you feel now that Captain America’s true age at the end of Avengers: Endgame has been revealed? What were your feelings for his final moments? Let us know your thoughts in the comments section down below!