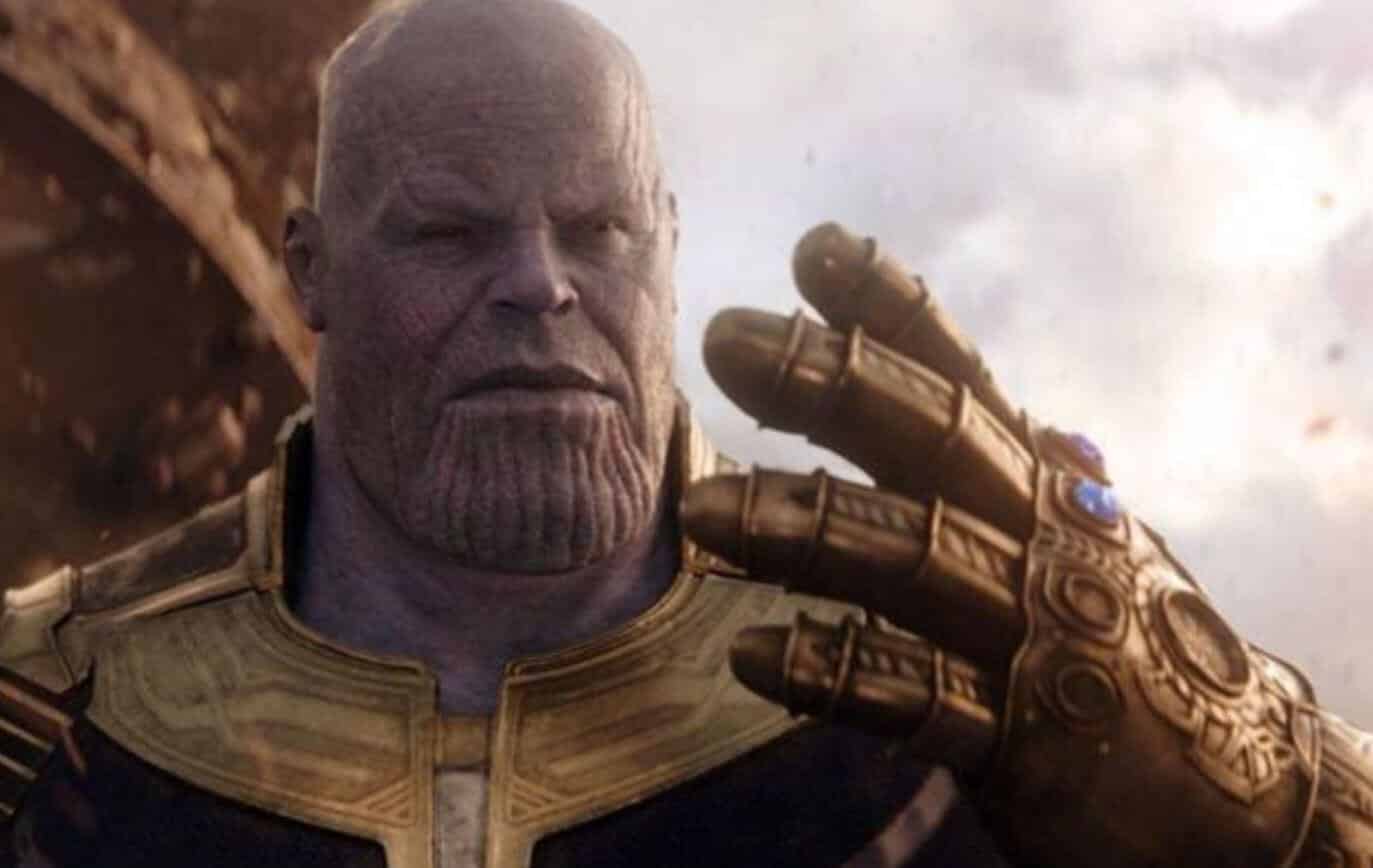 Avengers: Endgame, the highest grossing film of all time, and the incredible climatic end to the decade plus long interwoven story of the Marvel Cinematic Universe, was an emotional roller coaster that saw the return of the fallen from Infinity War. Once our heroes completed their Time Heist and retrieved the Infinity Stones, Professor Hulk was able to snap everyone lost back to existence. We had lost so many huge characters, like Falcon, Black Panther, Spider-Man, etc. But, thanks to a new look at the original script, it would seem that some more characters were known to be lost as well.

Disney has released the full script to the film online for consideration for an Academy Award, which you can read in it’s entirety here. One excerpt shows that during the scene after Tony Stark returns to Earth, the holo-display of the fallen showcases a few more notable names.

It’s been twenty-three days since Thanos came to Earth.

At Fury, Carol bites back emotion.

World governments are in pieces, as you can imagine. But the parts that still work are trying to take a census. It looks like he did what he said he was going to do.

Finally, Tony looks away. RHODEY turns it off.”

The three key names added here are Jane Foster, Wong, and Secretary Ross. Now, as to why this part was cut from the film isn’t explained, but it may be to explore their time during the snap further in later films. By cutting this out, you could potentially have them kept alive during that five years, and lead into more interesting situations in the their upcoming films, like Thor: Love And Thunder and Dr. Strange Into The Multiverse of Madness. We’ll just have to wait and see if anything plays out from this omission.

What do you think of their ‘deaths’ being removed? Will you read the full Avengers: Endgame script? Let us know in the comments below!