Jane Foster Might Have Cancer In ‘Thor: Love And Thunder’ 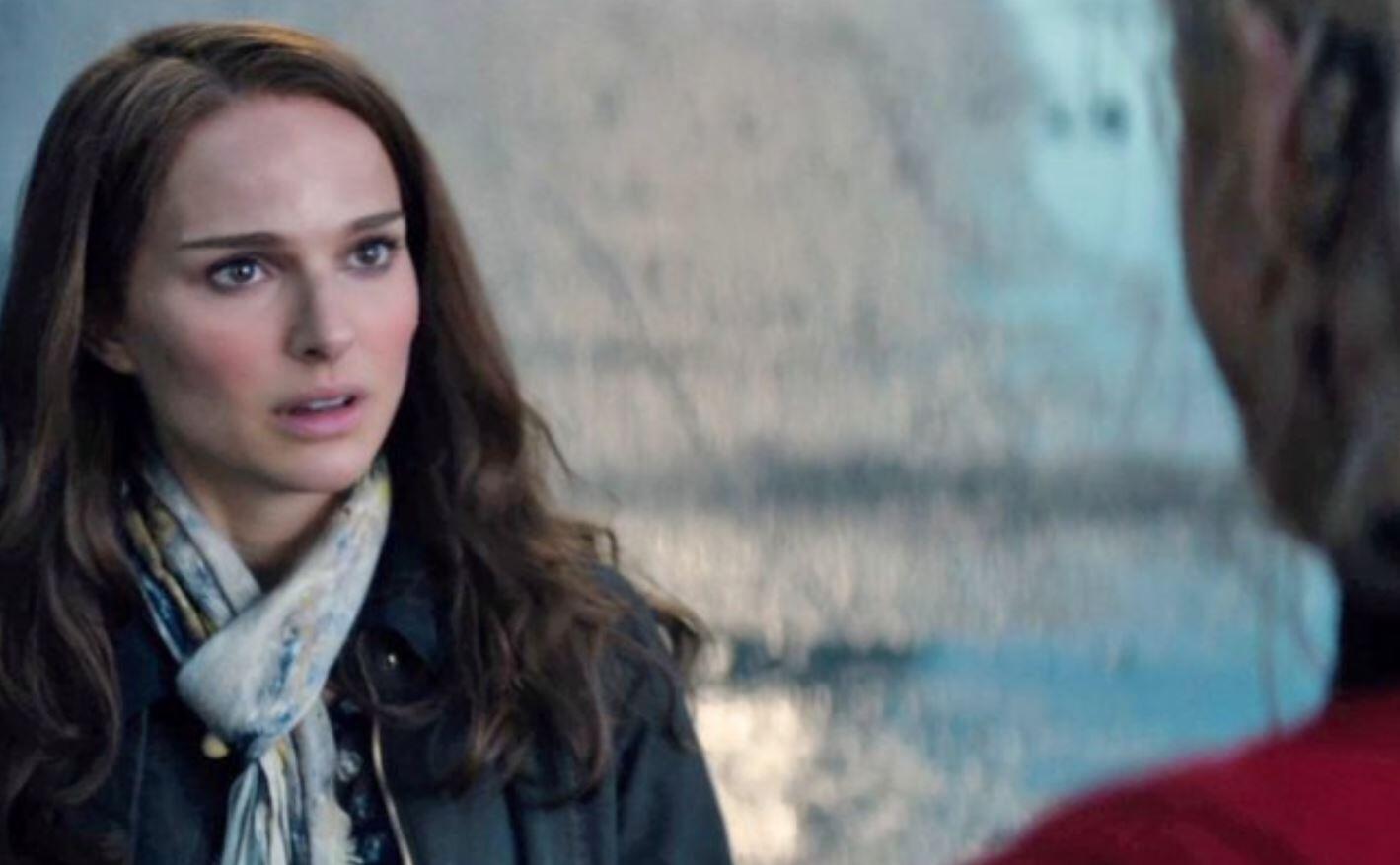 When Natalie Portman first signed on to portray Jane Foster in the MCU, she was unaware she would eventually become the title character of the franchise. And while she was missing from Thor: Ragnarok, and Chris Hemsworth’s arcs in his other appearances, she will be back for Thor: Love and Thunder. In the comics where Foster became Thor, the character was already battling cancer. And each time she transformed, the chemotherapy was negated. Director and Writer for Ragnarok and the upcoming Love and Thunder, Taika Waititi, expressed his interest in using the cancer element.

The filmmaker has been doing rounds for his newest flick, JoJo Rabbit. Of course, people just want to know about Marvel. According to Variety, Waititi spoke about his developments with his latest thunder god adventure. In using the Mighty Thor arc where Foster becomes Thor, he touched on his interest in incorporating her affliction.

“I think that’s a really powerful part of the books. I think it’s really cool that she’s fighting this thing and there’s two battles going on. Personally I really love that storyline. But whether it ends up in the film is yet to be seen.”

Note that last line where he was unsure if the element would remain in his movie. Waititi went on further to say, that even though he’s writing the movie, Marvel could throw it on the cutting room floor.

“We’re not sure if we’re going to do a complete lift of that whole storyline. These things change through the shoot and even when we’re editing sometimes. Like, ‘Let’s get rid of that storyline where she’s got breast cancer. We’ll change it to something else, or maybe she’s fine.’”

After The Mighty Thor, Foster was no longer the Asgardian heroine. Yet, she still had cancer. In the recent War of the Realms event, even though she wasn’t a superhero anymore, she still served in a major role. She helped the other heroes fight Malekith’s forces while wearing her “Cancer Sucks” t-shirt. And at one point, Sif deemed her the All-Mother of Asgard.

Thor: Love and Thunder will swing into theaters on November 5th, 2021. I guess we’ll have to wait until then to see if Portman’s character will have cancer. But who knows? Somebody might leak the news before then. And if they do, you can bet Screen Geek will let you know.