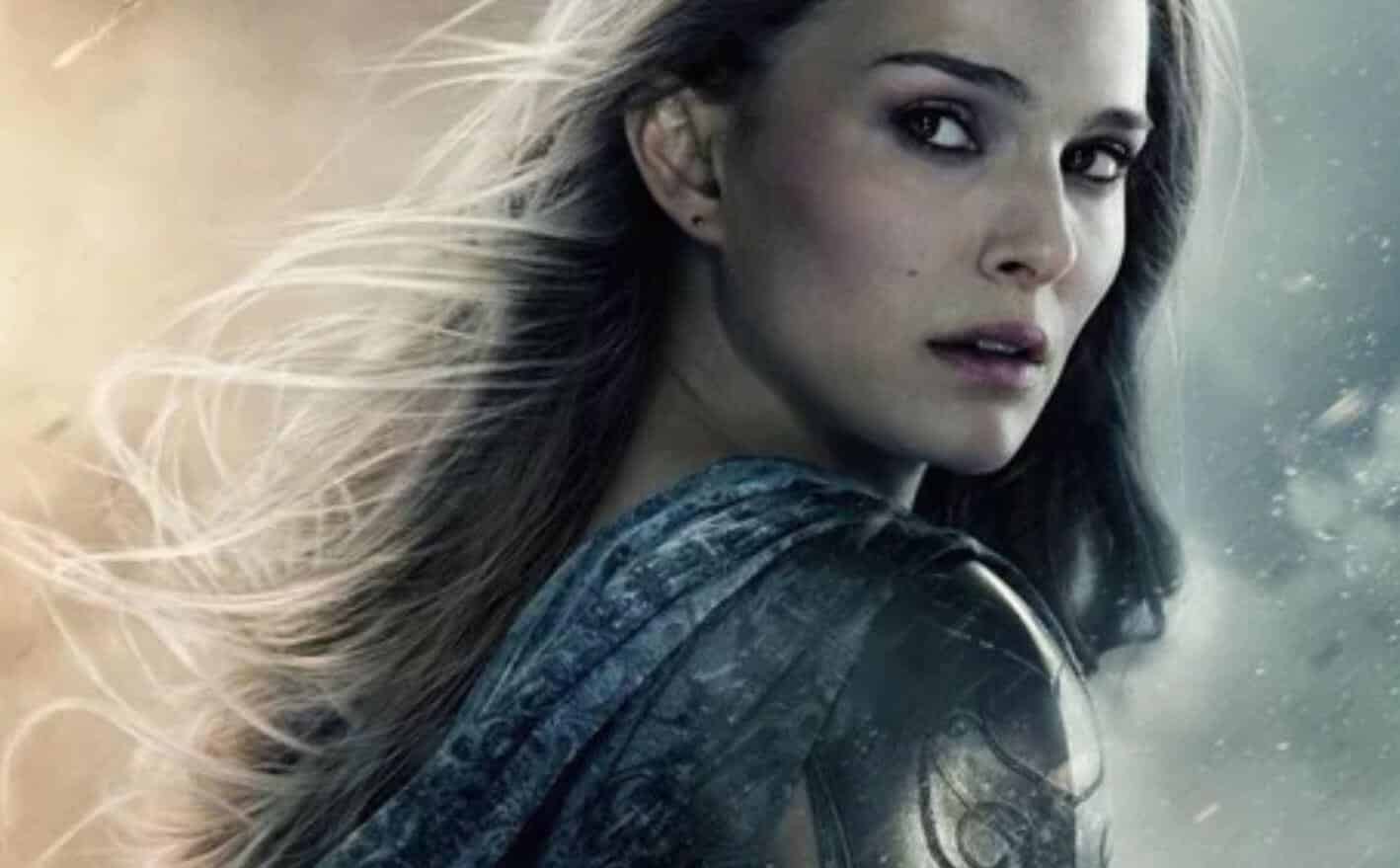 Natalie Portman played Jane Foster, a love interest for Thor in his first movie. Though the Star Wars actress didn’t want to return, her contract forced her to reprise Foster in Thor: The Dark World. Then, luckily for her, she was not in Thor: Ragnarok. Thor mentioned her departure in Avengers: Age of Ultron. However, when Thor and Rocket returned to the events of Thor: The Dark World in Avengers: Endgame, you could catch a glimpse of Portman’s character. Then it was revealed at San Diego ComiCon this year that Portman would return to become the new Thor in Thor: Love and Thunder. She told Jimmy Fallon the other day that she did not know she would end up in this position.

So where Foster was only a love interest before, she will become much more. Ok, maybe she had something to do with the science behind Thor’s magic. But, still.

On October 3rd, Natalie Portman was a guest on The Tonight Show With Jimmy Fallon. Nowadays, all people want to hear about are the Marvel Movies. And if there’s a famous actor in their clutches, you know they’ll be asked about their stake. When Fallon asked about her updated role, Portman admitted to knowing about her character’s status in the comics but didn’t know that would extend to her.

“I did not know. I mean I was aware that there was a storyline, but I didn’t know that they were actually planning on doing that in the movies.”

Jane Foster became “worthy” enough to wield Thor’s hammer in Jason Aaron’s Mighty Thor. Kevin Feige wanted Taika Waititi to tackle Foster’s transformation when he was reading the comic during the production of Thor: Ragnarok. And even though she didn’t want to return for Thor: The Dark World, it didn’t take much to get her back for Thor: Love and Thunder. Probably handing her Mjolnir had something to do with it.

Speaking of handing her Mjolnir, Portman spoke to Fallon about when Waititi handed it to her on stage in San Diego. She told the talk show host that it was “nerve-wracking.”

“I didn’t get to practice ahead of time, so I picked it up and it was kind of heavy!”

Though Portman may be the title character in the new movie, Chris Hemsworth has said otherwise. But I’m pretty sure the Thor in Thor: Love and Thunder could be ambiguous.

Thor: Love and Thunder will swing into theaters on November 5th, 2021. Marvel Studios is usually pretty good at sticking to their dates. That is unless they bump it a few weeks earlier. For developing news on the newest Thor and the rest of the MCU, stay tuned to Screen Geek.