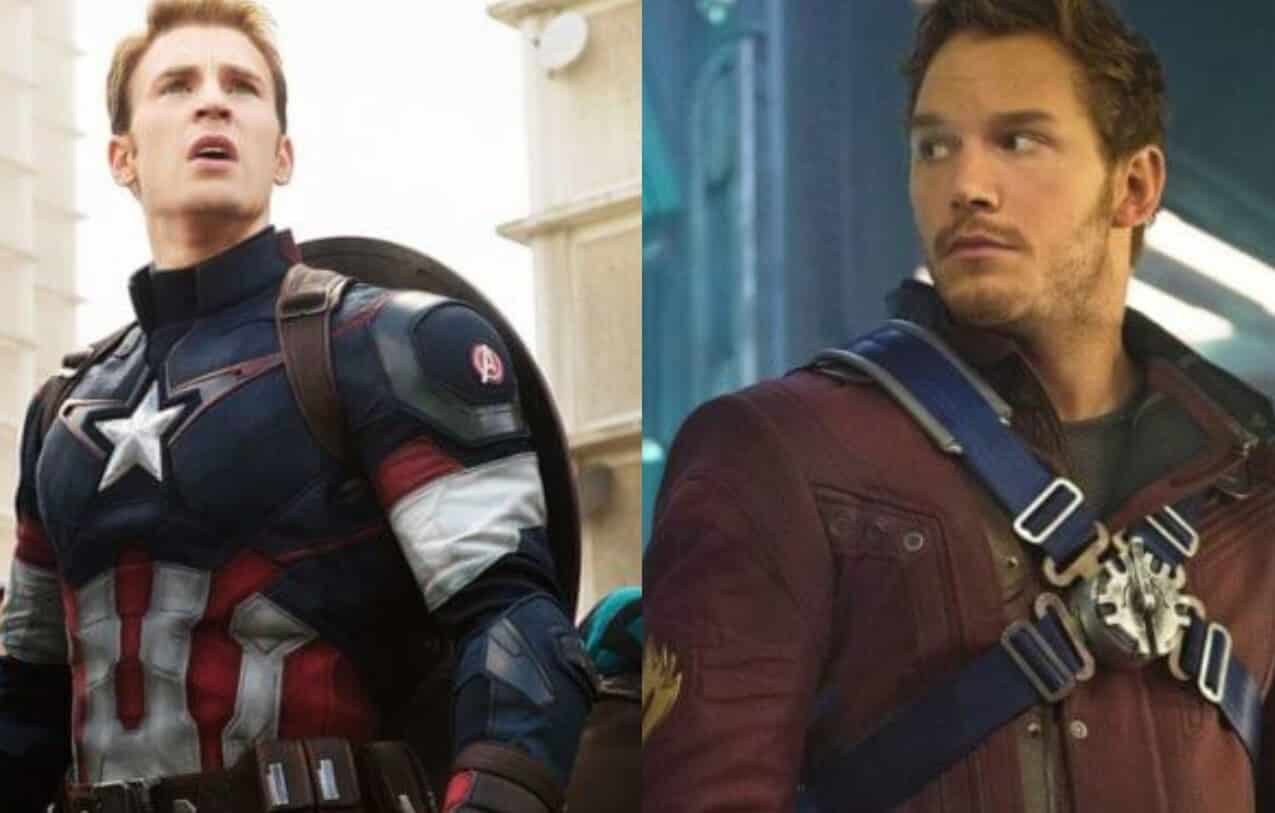 Fan theories are a dime a dozen these days. Thanks to the internet, everyone has a voice and the ability to peddle their conspiracy thoughts to droves of people. When it comes to the nerd world, there are literally millions of fan theories for all the major properties out there. The Marvel Cinematic Universe is no exception. These fan theories have ranged from the well thought out and highly possible to the downright crazy and insane. One of the most recent theories falls somewhere in the middle of that spectrum, the theory that Captain America is Star-Lord’s grandfather. However, every now and then, the person behind the source material steps up and either confirms said theory, or shoots it down completely. This is one of the latter moments.

James Gunn, the writer/director behind the Guardians of the Galaxy franchise for the MCU took to Twitter to flat out debunk this theory.

Sorry to bust this fun theory, but it doesn't work as Meredith Quill's father is a major character played by @GreggHenry88 in Guardians of the Galaxy Vol 1 and appears briefly in Vol 2. https://t.co/5Jgshez3Np

This theory already had a ton of holes in it. First, you’re acting like Steve Rogers suddenly became a promiscuous jerk who slept with fangirls and then ignored them. At the time, Cap was in the middle of WWII, a moral and respectful man, and quite deeply in love with Peggy Carter. I highly doubt he was out there slinging his manhood around to whatever groupie flung herself at him. Plus, Peter’s Grandpa was already portrayed, and he talked of his DAUGHTER DYING! Now, I get the whole ‘stepdads can love their step-kids like their won’ argument, but come on now. That’s a huge stretch to make a flimsy theory work.

Regardless, Gunn undeniably debunks the theory here. And well done. More of these theories need to be either confirmed or debunked. That way, people stop taking them as canon blindly and creating infighting amongst fans. Thank you, James Gunn, for being vocal about this.

Did you believe this theory? Are you happy Gunn debunked it? Let us know in the comments below!